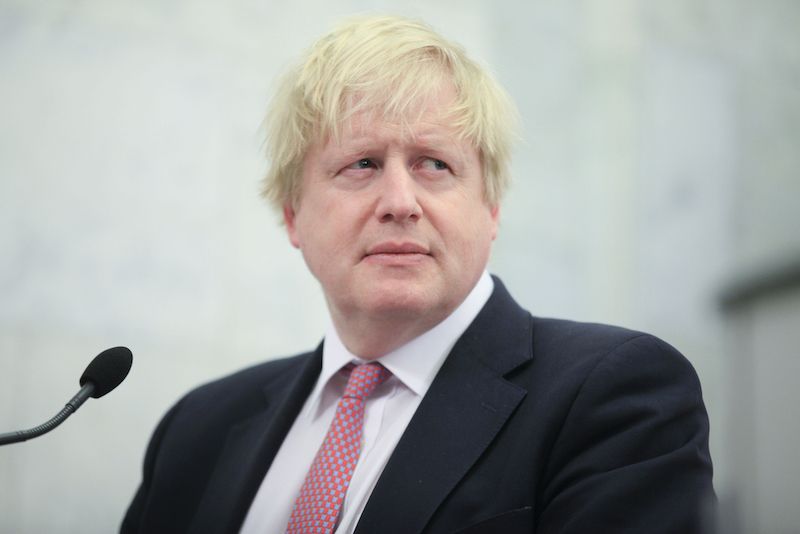 Guernsey will be writing to Boris Johnson to congratulate him on his successful election campaign to become the next leader of the Conservative party, and Prime Minister of the United Kingdom.

Deputy Gavin St Pier, Guernsey's Chief Minister, will write to the new PM - who will take office tomorrow afternoon - as part of the islands' continued relationship with London and the rest of the country.

"I very much look forward to working closely with the new Prime Minister's government and look to build on the already strong relationship we have developed with his predecessors over recent decades," Deputy St Pier said.

Congratulations to @BorisJohnson on his election as leader of @Conservatives I will be writing to him tomorrow when he takes up residence @10DowningStreet as Prime Minister and look forward to working with his government. 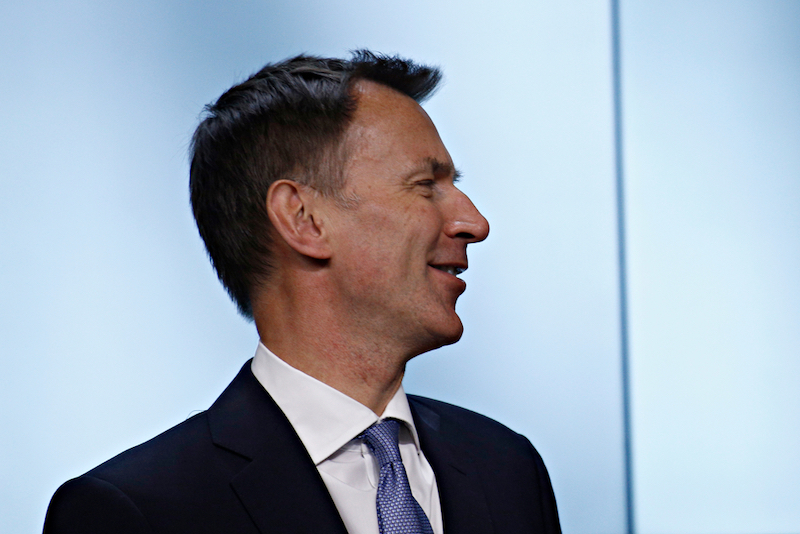 It was announced Mr Johnson had won the election just after midday today at a Conservative party event in London. Over 80% of those who could vote took part in the election, and Mr Johnson beat his rival, Jeremy Hunt, with over 65%.

While Theresa May remains in Number 10 for the rest of the day, Mr Johnson will take residence there tomorrow afternoon, at which point he will address the nation on his plans for the country.

Speaking briefly while accepting his win, he outlined an acronym for his premiership: DUDE. Deliver Brexit, Unite the Country, Defeat Jeremy Corbyn, and Energise Britain.