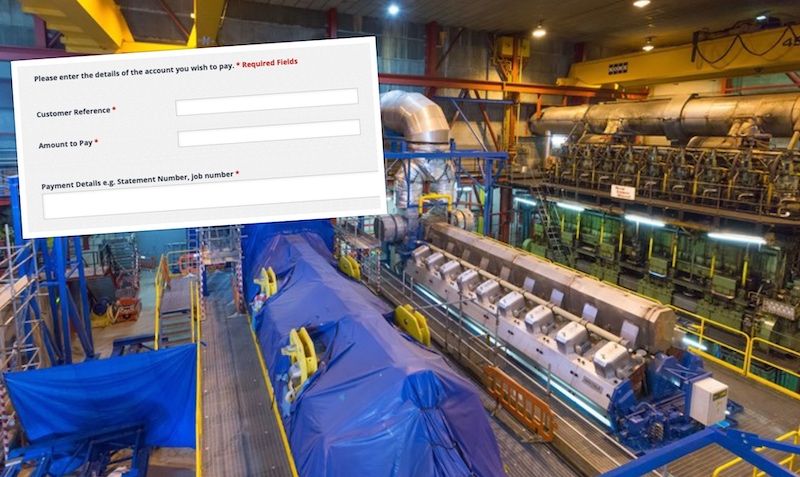 A new billing system for electricity - designed to improve the customer experience - has been met with early confusion.

However, the utility has had to bring in extra resources to staff the company's helplines following a surge in enquiries from people who don't understand their bills.

One customer told Express they had received notice of a rebate from the States-owned utility, only to then be told that they actually owed the power company money just a week later.

"The first statement that customers have begun to receive does look different from the usual," said Steven Parks, Head of Customer Experience at Guernsey Electricity.

"However this is to allow us to show information from both systems. We understand this is causing some confusion as the opening transactions section contains the balance from the old system combined with any transactions up until the statement was produced from the new system.

"This first statement doesn’t detail the transaction history, so it may appear unclear about how we have come to this figure."

Changes that islanders can expect to see on their bill are the new customer reference numbers and amendments to the standing charge, which is now being charged in arrears rather than in advance.

"We understand that the new bills may cause some confusion during this time of transition," admitted Mr Parks. "We’d urge any customers to get in touch if they have any questions about their account, and I’d like to reassure that we have increased our customer service capacity at this time in preparation for the changes."

In the long-term, Mr Parks maintained that the new system would make the customer experience "smarter" and "simpler".

"This new system will enable us to be ready to meet their evolving needs whilst simplifying the customers’ experience.

"The new, simpler Microsoft system is not only better supported from an IT perspective, but it has been carefully designed to ultimately offer better value for money for customers through digitalising processes.

"Without the need for using several systems and manual processing any longer, services will be managed in a more streamlined way. These electronic statements will also be interactive, allowing customers to make instant payments and submit meter readings.

"The system is also compatible for more digital services and future technologies as it can be integrated with other services and products to offer a smarter future for customers."

More information on all the changes can be found HERE. To query a bill, contact the customer service team on 01481 200700.