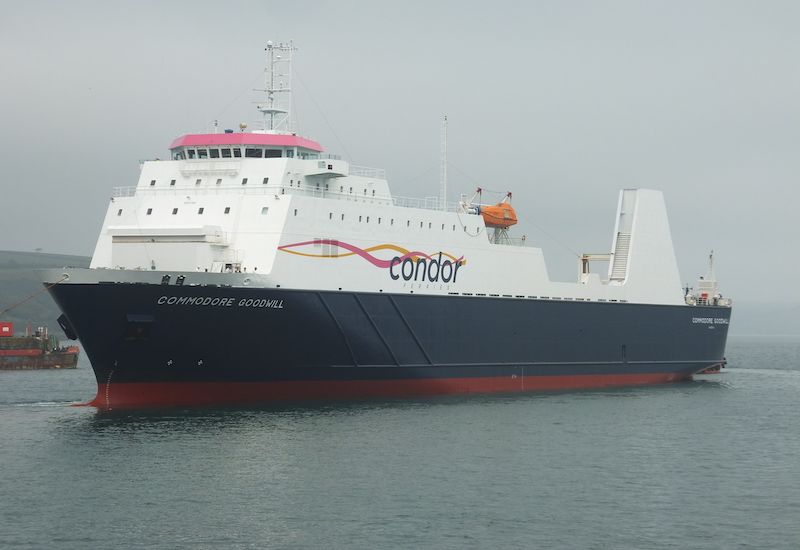 Condor has had to change its half term schedule after one of its ships was damaged while in dry dock during routine maintenance.

The ferry firm said it has had to make "enforced changes to its high speed and conventional sailings between the islands and the UK" because the Commodore Goodwill won't be back in service as expected.

Commodore Goodwill has been in dry dock in Spain for its month-long biennial check. While that was being done, its propeller and driveshaft were damaged and will now take time to fix, in addition to the planned work.

Condor said that instead it is going to use the Commodore Clipper on Goodwill’s overnight pattern and will add high speed capacity from the UK to cover Clipper’s passenger commitments.

Pictured: Schools across the Bailiwick of Guernsey are on half term from Thursday 20 and Friday 21 until Monday 31 October.

John Napton, Condor’s CEO, said the situation is very frustrating but the company is working hard to minimise any inconvenience to passengers.

"Every year we carefully plan our maintenance programme to ensure continuity of freight and passenger services to the islands, so the problems caused by the shipyard are infuriating," he said. "The damaged equipment has now had to be sent to Scandinavia so the ship will unavoidably return to service later than planned."

He acknowledged the autumnal weather may add to passenger's anxiety about their travel arrangements being changed but staff are doing all they can to contact people in advance.

"We do not want to make these changes and are aware of the seasonal weather but are keeping Clipper on the nightly schedule to maximise the volume of lifeline freight supplies into the Islands in the mornings. Extra high-speed sailings are being put on between Poole, Jersey and Guernsey to accommodate passengers originally booked on Clipper." 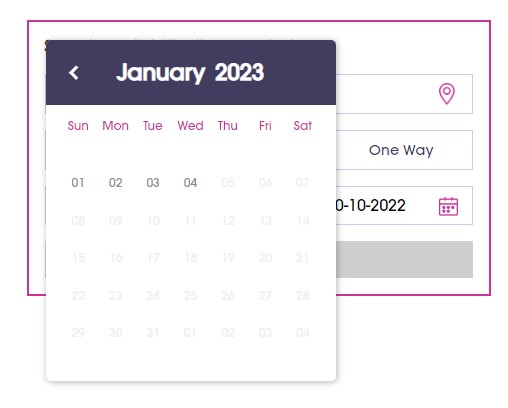 Pictured: Condor's 2023 schedules are due out this month.

Recently, Mr Napton and the President of the States Committee for Economic Development, Deputy Neil Inder, both welcomed a 19% rise in passenger numbers for summer 2022, compared to 2019.

They said this was a positive sign of a return to pre-pandemic travel levels, but Mr Napton also acknowledges the importance of other periods for people wanting to travel to and from the islands.

"The Autumn half term is a busy travel period and we recognise its importance in the calendar so through these measures, we are aiming to minimise disruption
to everyone. We will be proactively notifying passengers over the next few days who are booked to travel on Clipper and transferring them to alternative sailings."