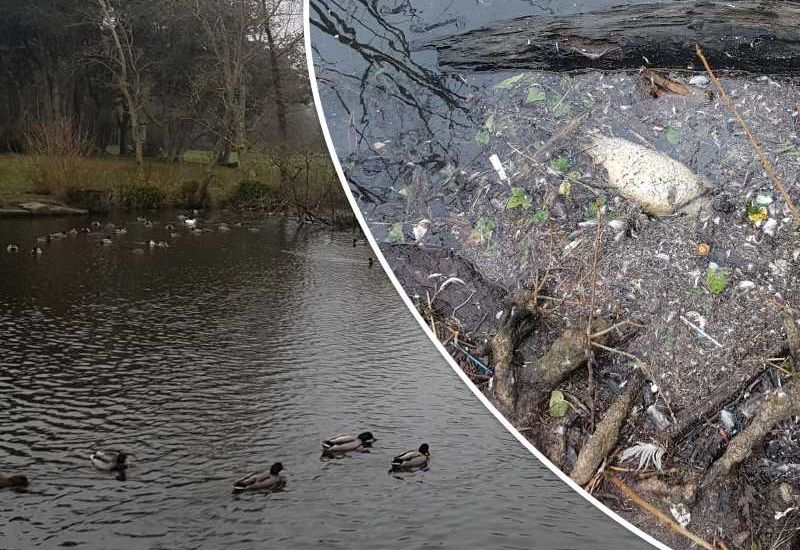 People are being asked not to feed the wildlife at Saumarez Park at the moment because a number of fish have died in the pond there and it is not yet clear why.

In the past couple of weeks, users of the park have spotted an increasing number of dead fish in the pond and reported their findings to officials in the States' Agriculture, Countryside and Land Management team, who are part of the Committee for the Environment & Infrastructure, which is responsible for the park. 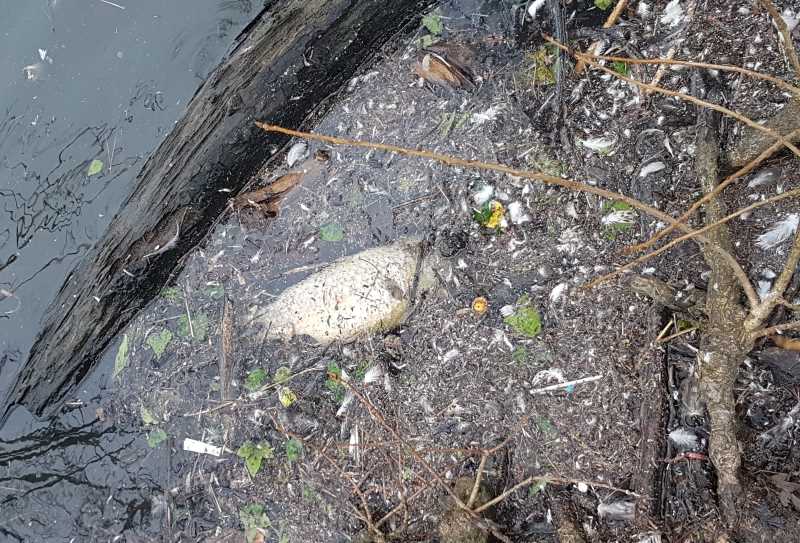 Pictured: One of the dead fish recently identified in the pond at Saumarez Park.

The most likely cause is thought to be lower levels of oxygen in the water or an increase in the level of ammonia or other matters.

The problems may have been provoked by too much bread or other non-native matter being thrown into the water or heavy rainfall.

The situation is being monitored before any further action is taken. 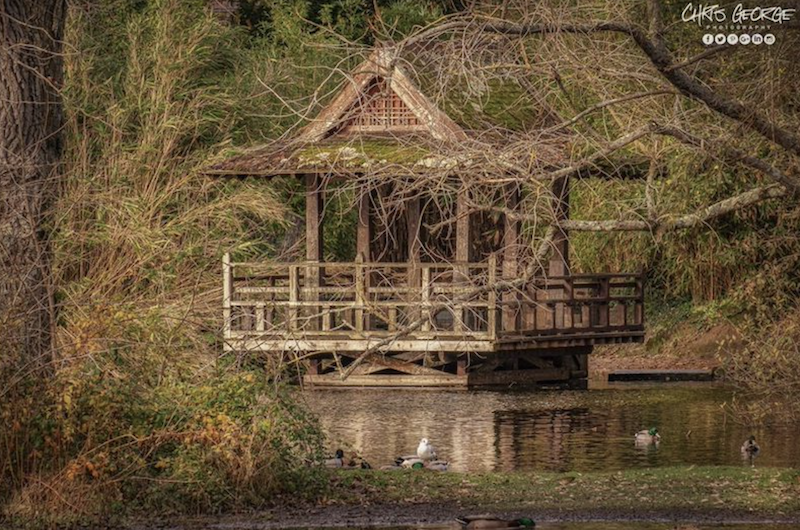 Pictured: The new Japanese Pavilion at Saumarez Park, which was recently built by joiner Will Le Lievre and colleagues. Credit: Chris George.

The Committee for the Environment & Infrastructure said: “We are aware of some dead fish at the Saumarez Park pond. The most likely cause of which is due to a reduction in oxygen levels and/or an increase in ammonia, nitrites and nitrates within the water which are harmful to the fish living in the pond.

“This is caused through an increase in organic matter present in the water and can come about from multiple factors, including heavy rains washing large quantities of silt and organic matter into the pond, excess bread through people feeding the ducks and fish, and the large number of ducks fouling the water with droppings." 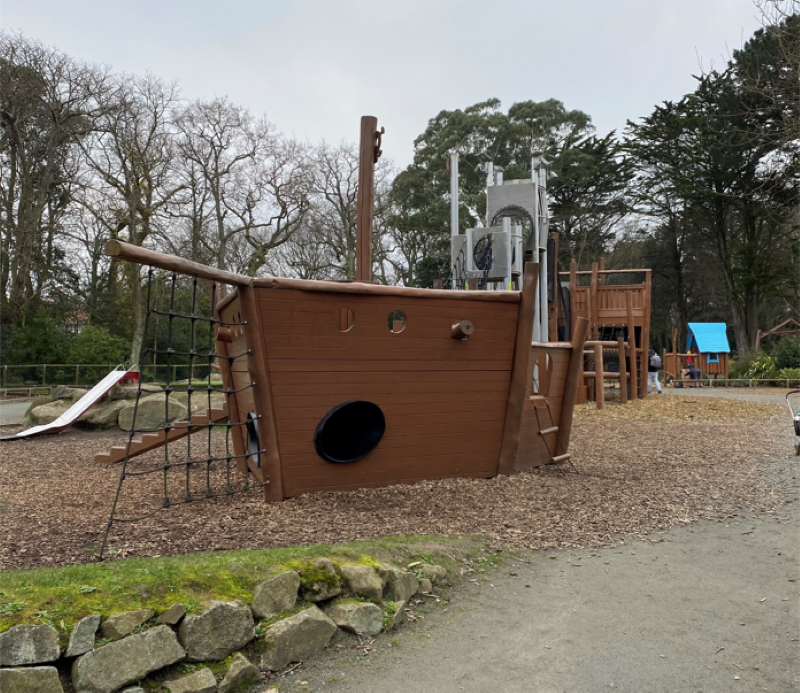 Pictured: This ship at the Saumarez Park playground has been repaired recently and children can play on it again.

As the Japanese Pavilion has been rebuilt and the Viking ship at the play park has been repaired, Saumarez Park has become an even more popular place for families with young children to spend time. While many people view feeding the ducks as one of the attractions at the park, States' officials are asking users of the park to refrain from doing so for now.

It is hoped that the native plants present in the pond will be able to cleanse the water naturally and this process will be assisted by not adding bread or other non-native materials to the water.

“In the summer months, these chemicals are normally removed by beneficial bacteria, water plants, algae and the trees, but at this time of year the trees and plants are all dormant, and so they are allowed to build up in the water.

"We are, therefore, hopeful that conditions will get better for the fish in the months to come, as they have in previous years.

"To help this process, we ask the public not to feed the wildlife and instead enjoy watching them forage for their natural food source.

"In the meantime, we will continue to monitor the situation.”

Pictured top: The pond at Saumarez Park this week.