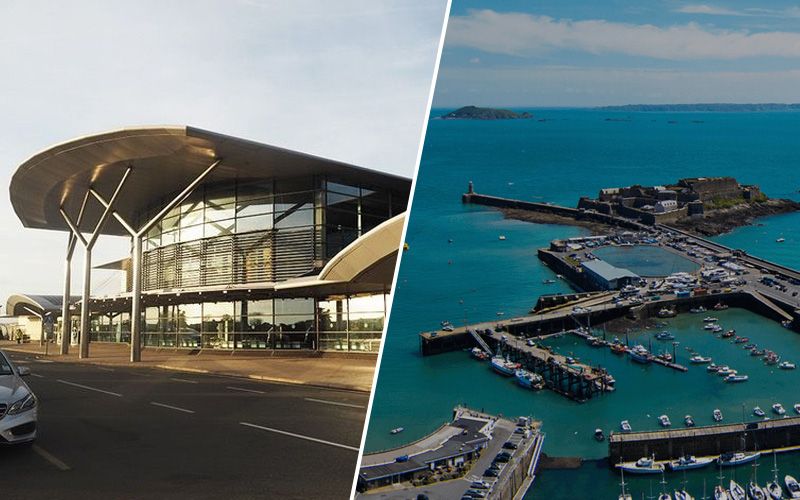 The Civil Contingencies Authority has consigned its pre-travel testing plans to the sidelines, however the senior politicians behind the decision-making are now facing questions around the distress and the financial expense caused by their "rudderless" policies.

The announcement of plans to scale back the border re-opening for fully-vaccinated adults within the CTA came despite the Bailiwick being urged to ‘learn to live with covid’.

It was announced on Friday that these ‘blue category travellers’ would have to provide a negative test 48-hours before travelling.

The CCA has now ditched that idea - which some islanders have been building or changing their travel plans around over the weekend - indicating that a different form of restriction will be announced today instead.

It follows widespread concerns that Guernsey residents could get stranded in the UK without anywhere to stay if they tested positive for covid-19, under the previously-mooted border policy. 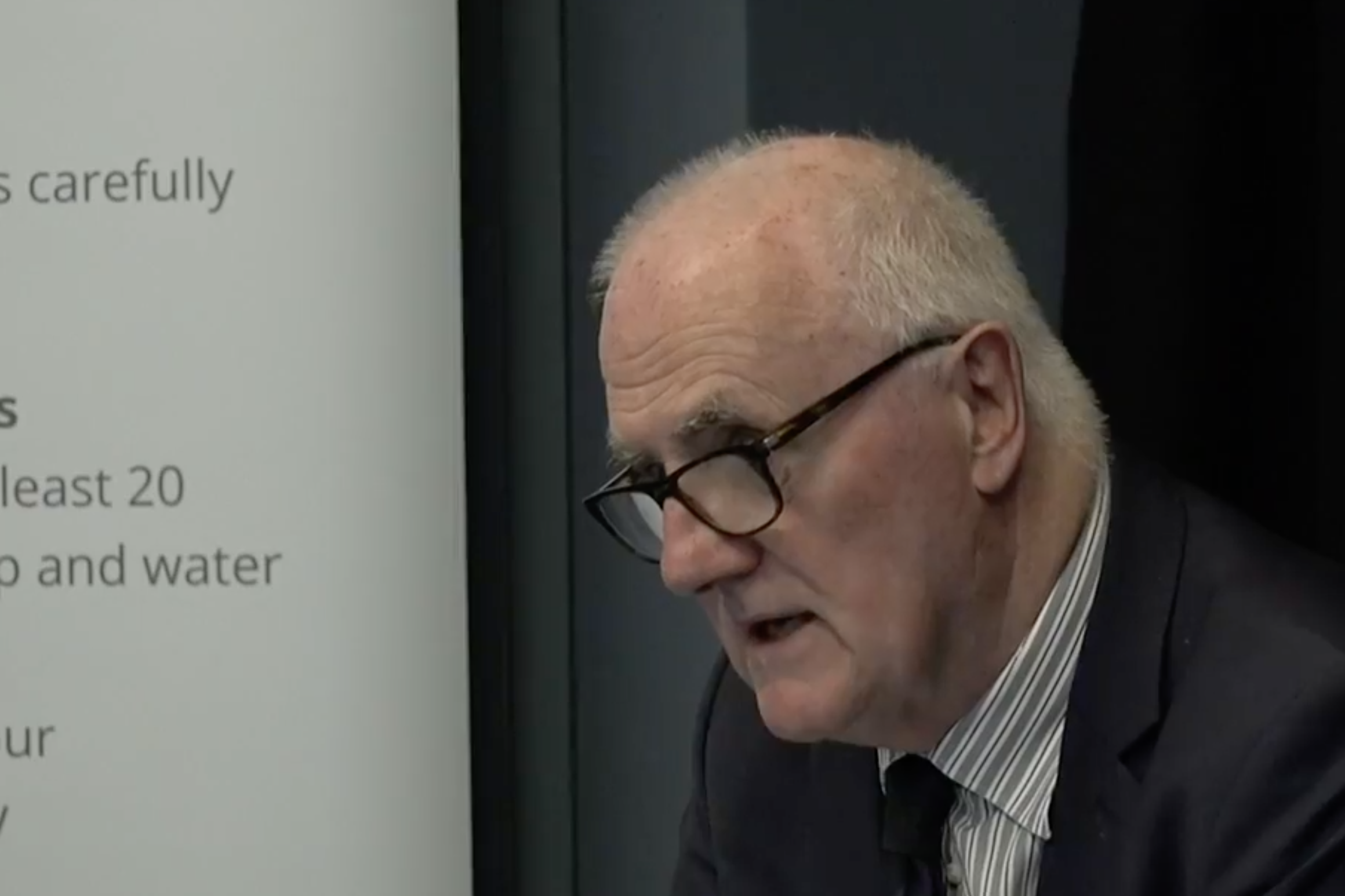 Pictured: The CCA has backtracked on its announcement at Friday's media briefing, citing community feedback and new information.

Businessman and former Chair of the IoD John Clacy was among those to question what the CCA was trying to achieve with Friday's announcement, which was delivered without any of the finer detail to back It up.

"In order to make travel workable the CCA need to give detail on how any local people who test positive with the 48hr test can get back to Guernsey and isolate there. Otherwise, this change effectively rules out all travel for locals. Or have I missed something?"

Carolyn Oxburgh, who was a nurse throughout her career and most recently the Head of the Guernsey Chest & Heart Centre, felt let down by Friday's announcement.

"I have spent months encouraging/vaccinating Guernsey residents as wished for only for them to now penalise the same people. Definitely not Guernsey Together! We should test all local residents on arrival in Guernsey and others before departure!"

Businessman and local resident Tim Chesney has been critical of the CCA's decision-making throughout the pandemic. He fears the CCA's response is crippling the island's economy with debt that will be saddled by the future generations for years to come. He is also concerned by the severe effects on people's mental health.

“The virus will be circulating for ever, there will always be variants, it cannot be eradicated, and we must now get on with our lives and live with this virus in the way that we live with all other risks.

"If we don't do this now then when will we ever do it, or are we now fixed into some sort of nightmare doom loop living on a small rock under the control of a health dictatorship?”

In order to make travel workable the cca need to give detail on how any local people who test positive with the 48hr test can get back to guernsey and isolate there. otherwise this change effectively rules out all travel for locals. or have i missed something ?

I have spent months encouraging/vaccinating Guernsey residents as wished for by @Govgg & @DrNicolaBrink only for them to now penalise the same people. Definitely not #Guernseytogether !!! We should test all local residents on arrival in Guernsey and others before departure!!!

This is Schrödinger's covid border policy: an unshared positive result is the same as a shared negative result to get into the island.

So if a Guern tests positive in the UK they’re better off ???? and coming back via non-blue channel to isolate at home (even if against UK rules). https://t.co/IEe1Wh1rhD

Pictured: Prominent figures in Guernsey’s medical and business world took to Twitter to voice their concerns.

Reacting to the CCA's u-turn yesterday afternoon, Mr Chesney said that had deepened his concerns, not alleviate them.

"One feels that this is all being drawn up on the hoof by a rudderless and incompetent CCA, with no consideration being given to proportionality, little attention paid to practicalities, and with no regard to the continuing collateral damage being caused to the economy," he told Express.

Explaining the CCA's decision yesterday, its Chairman Deputy Peter Ferbrache insisted the decision was based on evidence as well as public opinion.

“We have listened but we have also examined the latest available information,” he said.

“As we all know the position continually changes with this virus and we need to be likewise adaptable, and as such the CCA took the decision this morning that the planned changes for this Thursday will not come into effect.”

IMO further announcement tomorrow MUST include an unequivocal apology to all those who have changed or cancelled plans or incurred costs in reliance on Friday’s announcement. https://t.co/Lei2eu8V1E

I am pleased that the CCA has reacted swiftly to the response of many islanders outlining the extreme difficulties created by testing before returning to the island and am sorry for the huge levels of inconvenience (financial and stress) that this will have caused..???? https://t.co/kJ5ai9LePN

3/4 - Alternative options have been developed and a final decision will be made tomorrow (27th July). In the interim, the CCA strongly recommends anyone who is not ordinarily resident in the Bailiwick to take a pre-travel test to protect them, their families & fellow travellers.

Pictured: Islanders can expect further border controls, as alternative measures have been investigated.

More details on any further border controls and their implications will be published today.

Posted by Gary Blanchford on Jul 28th, 2021
Give them a break, so they make a minor blip, they are correcting it, it's not the end of the world, we have been extreemly lucky over here to be looked after so well.
To place a comment please login Login »

Lateral flow tests to come into force this week