Man jailed for Class A and B drugs 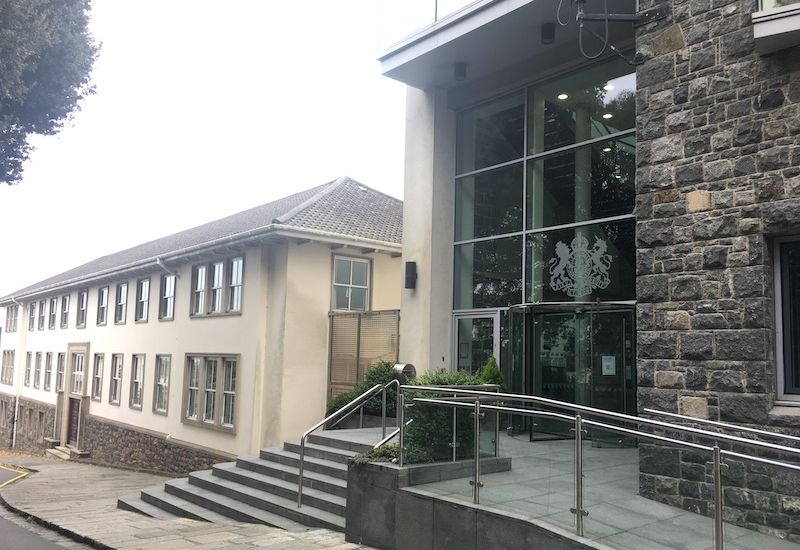 Man jailed for Class A and B drugs

A man who was caught with MDMA, amphetamine and cannabis in his trousers has been sentenced to six months in prison.

Police officers were on duty in Hospital Lane on 24 June when Kyle Henderson, 34, came to their attention.

They searched him but noticed that he appeared to be hiding something in his trousers, so took him to the police station for a strip search. 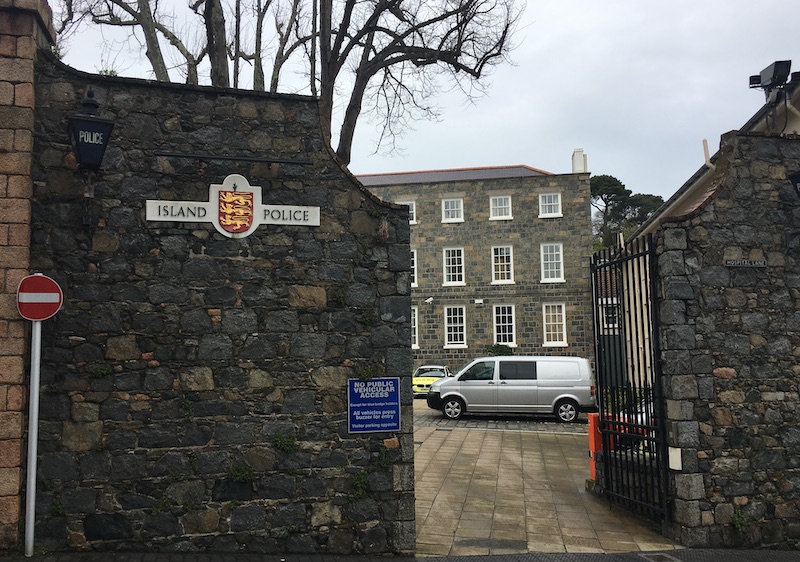 Pictured: Officers were on patrol in Hospital Lane, by the police station, when Henderson's behaviour caught their eye.

During the search they found a sunglasses case, containing two Class A MDMA tablets and 8.79g of a Class B amphetamine mix. He was also hiding 0.96g of Class B cannabis resin under his foreskin.

The drugs were said to be purely for personal use.

"[The defendant] has struggled with addiction since his pre-teens," said Defence Advocate Sam Steel.

"He does have the potential to lead a law abiding life - he does aim for stability and employment going forward.

"In many ways, prison is the easy option for Mr Henderson, Unfortunately, after numerous times inside he's become desensitised to the process. A suspended sentence could be a much bigger test for him than immediate custody."

Pictured: Henderson has been to prison before and is reportedly "desensitised to the process".

However, despite noting that the defendant was engaging with the Community Drug and Alcohol Team, Judge Graeme McKerrell decided not to give Henderson another chance.

"Whatever you may say about wanting to improve yourself, the reality is at the drop of a hat you resume your drug use," he said. "If I had any confidence you would not appear before me for breach of any sentence that does not involve immediate custody I might have considered it. But I have no confidence whatsoever."