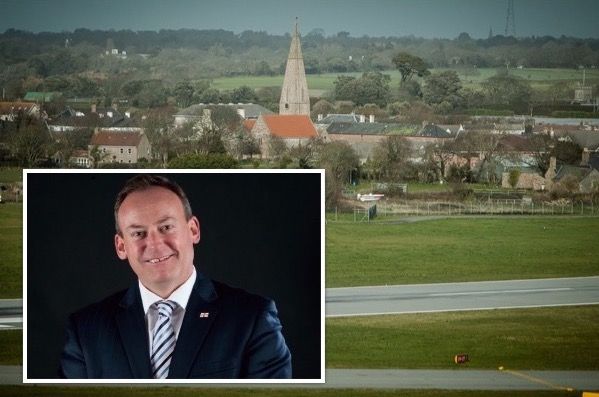 A Code of Conduct complaint against Deputy Lyndon Trott has been dismissed.

The complaint was lodged earlier this week, after a former pilot found fault with a statement Deputy Trott gave the States in December 2018.

Mervyn Dacey, who has spoken out regarding the potential extension of the Guernsey Airport runway before, accused Deputy Trott of misleading the States "multiple times" during the speech he made on 12 December, and said that, "it appears to be inconceivable that this was by accident..."

During that speech, the Vice President of the Policy & Resources Committee said P&R had reached the conclusion that the option of extending the airport runway will not be a game changer in respect of the island's connectivity.

The former pilot claimed Deputy Trott's speech "made selective use of parts of the then confidential PwC Report, to support its credibility; therefore what was said was impossible to rebut, because Deputies who had seen it were bound by confidentiality and those who had not seen it did not have the necessary information to be able to do so. 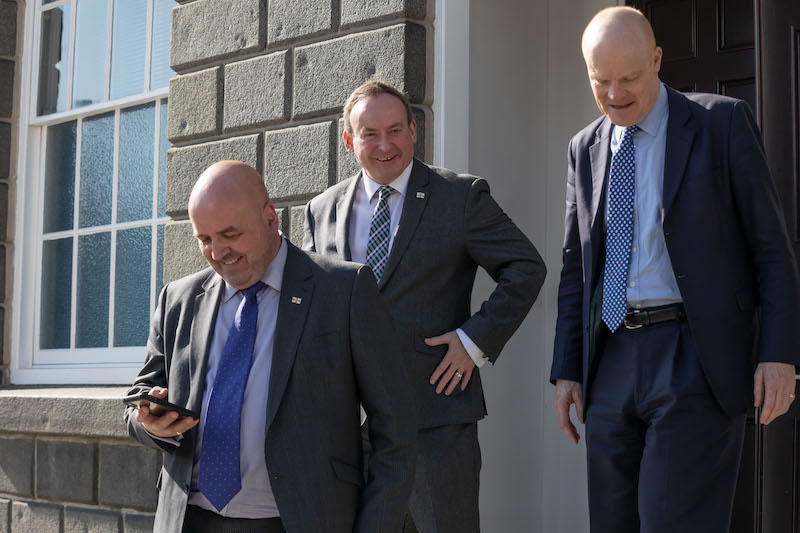 A spokesman for the Bailiff's Chambers told Express the complaint was formally lodged on Tuesday 16 April, with Mr Dacey asserting that 'Deputy Trott had misled the States in what he said and had thereby breached the conduct expected of States’ Members.'

In accordance with paragraph 28 of the Code the spokesman said the Chairman must be satisfied that there is prima facie evidence to support the complaint.

"Having considered all the material provided by Mr Dacey, she was not satisfied that there was prima facie evidence to support the assertion that the Code has been breached. She has, therefore, dismissed the complaint.

"The matter is therefore now closed."

Mr Dacey has queried the speed with which his complaint has been dismissed though.

In a letter back to the Chair of the panel, Judy Beaugeard, he asked further questions.

"I am somewhat puzzled that consideration of the 23 page document I submitted to support the complaint could have been reviewed in detail so quickly, in a period of less than 24 hours.

"I understand as Chairwoman you have made a sole decision not to progress this complaint for assessment by the other members of the full Conduct Panel and that your decision is final due to the rules of the Conduct Panel.

"I feel that a period of less than 24 hours is insufficient to fully assess the complaint and to weigh all the evidence.

"The official Guernsey States Hansard record clearly shows that Deputy Trott’s statements in The States of Deliberation Chamber where in complete contradiction to the PWC report."

Would you lend the States money?