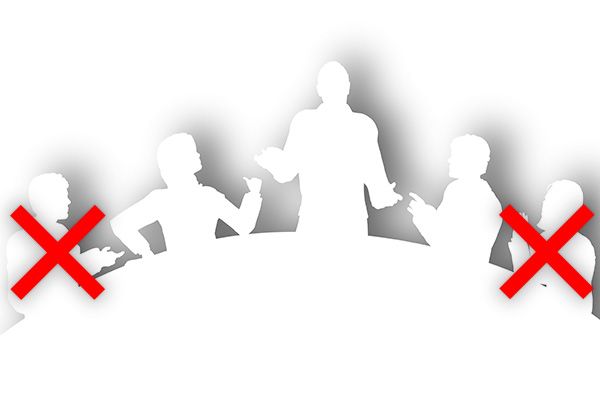 Guernsey's deputies could vote themselves out of some work, if they decide to cut the number of politicians which sit on each States committee.

Currently, the principal committees which include bodies like Policy and Resources, Economic Development, HSC and others, have a President and four other deputies as members. They also have non States members and civil servants who work with them. 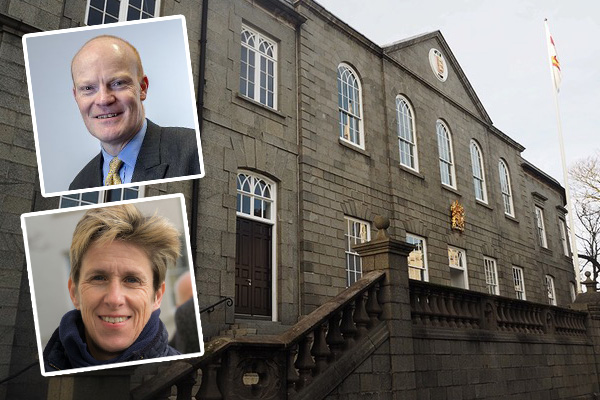 Deputies Gavin St Pier and Heidi Soulsby want to cut the number of States members on each committee to just three though - with a President and just two other deputies on each.

Under the current system, some of the island's politicians sit on more than one committee, as only the five members of Policy and Resources are restricted to just that position.

Pictured: Deputy Shane Langlois is one example, with other deputies also sitting on more than one committee. That would not be allowed if the system were changed to  cut the number of politicians on each committee to just three.

Deputy Soulsby said changing the current rules would allow each States member to focus on one work stream at a time.

"From my point of view it is simply a natural progression following the reduction of Deputies arising from the machinery of government changes at the beginning of term," said Deputy Souslby.

"Also, it means that more members can focus on one Committee full time, rather than is the case at the moment."

Deputy Soulsby also thinks this change could work hand in hand with the planned reduction in the size of the civil service.

The States Chief Executive Paul Whitfield wants to cut at least two hundred civil service posts from the payroll, which he thinks will save the island £10million a year in recurring savings.

"I believe if the Chief Executive Officer’s recently announced plans have any chance of working, with the elimination of dedicated Chief Secretaries to Committees and new Strategic Leads having responsibilities split across various Committees, there will be a greater requirement for Deputies to spend more time focused on a single Committee," said Deputy Soulsby. 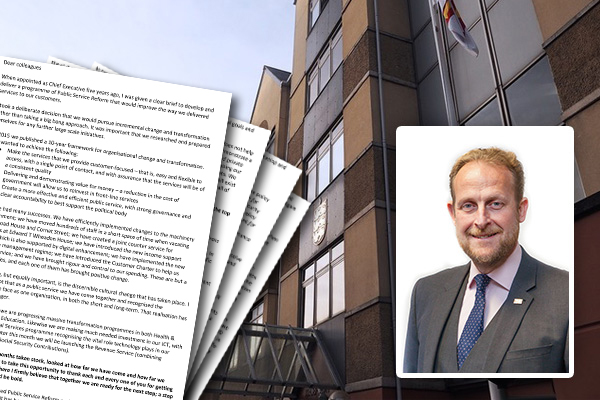 Mr Whitfield's plans depend on an £8million budget request to fund redundancies. That will be considered as part of the 2019 Budget debate which is due to be held early next month.

Posted by Anthony Webber on Oct 22nd, 2018
These plans are all based on the assumption that they will work.
There appears to be no plan B in case they don't !
To place a comment please login Login »

A poisoned chalice or a diamond in the rough?