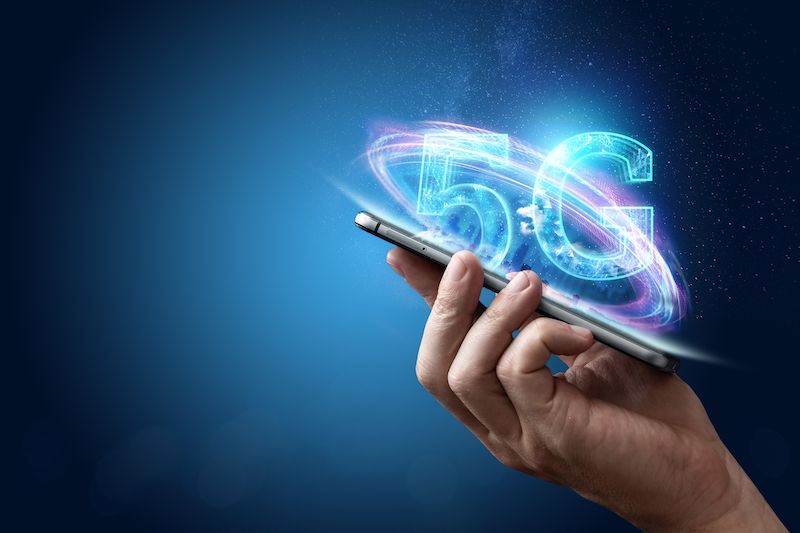 With strong opinions forming both for and against the use of 5G, some people are concerned about Guernsey adopting the digital infrastructure.

David Green has penned his thoughts on behalf of fellow islanders who he says also share his concerns:

5g is coming to Guernsey! Are we sure it’s safe or are we just human guinea pigs in a profit-driven hi-tech experiment?

Did you know that 14 June 2019 was the cut-off date for an important draft regulatory CICRA paper asking for our opinion on 5g rollout? CICRA is our regulator, set up to protect us, the innocent consumers, with its recommendations to government.

5g looks like a shoo-in around the world but some places are putting the health of many ahead of the wealth of a few. The Netherlands and Brussels have halted 5g on safety grounds and Geneva has banned 5g masts. Other countries have a raft of regulations including banning WIFI in schools and prohibiting the sale of phones to children. 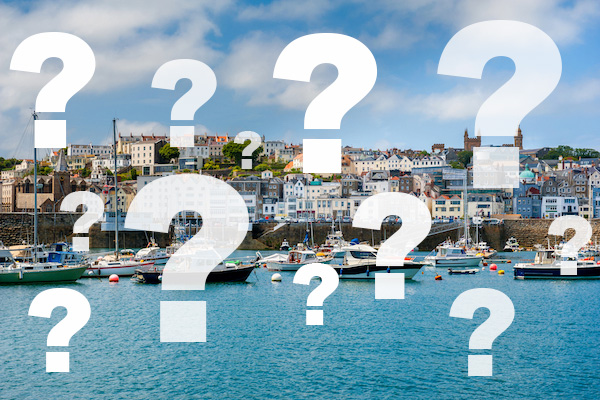 Protesters are raising concerns that Guernsey doesn't seem to have any relevant regulations regarding 5G.

In Guernsey, we don’t seem to have any regulations. We buy a phone, leave WIFI on day and night, live and work near masts and trust that if there was a risk we would have been told. But apparently there are serious causes for concern as we are already bathing 24/7 in the pulsed microwave electromagnetic radiation field (EMF) emitted by our devices and masts, let alone the near future of powerful 5g, a technology which has not been tested as being safe.

WHO in 2011 admitted we might be at risk of cancer. The National Toxicity Program, a top study on rats and mice, found DNA damage, heart disease and cancer, thus concluding thatRF radiation is a human carcinogen. 230 top doctors and scientists from over 40 countries are also warning about the serious health effects from EMFs. Mobile phone use has been linked to brain cancer, there is evidence suggesting possible dangers to pregnant women and children, breast cancer, digital dementia in children, fertility, DNA and the list goes on and on.

Cancer clusters have been found in residents living or working near masts in different countries and firefightersin LA had masts removed from their fire stations after suffering abnormal brain functions, loss of memory and confusion. What if some of our residents are also suffering illness from EMFs right now?

Wildlife is at risk. For example, tests have shown that bees don’t return to their hives with mobile phones in proximity.

Lawsuits are on the up against telecoms companies. An Italian court ruled that excessive, work-related use of a mobile phone caused an executive to develop a benign brain tumour.Swiss Re warns of political friction and liability claims and some insurers are already excluding EMF claims from their policies.

Sadly, turning a blind eye to scientific evidence is nothing new. In 1964 the US Surgeon General declared cigarettes caused cancer and heart disease. The tobacco industry still deny this and fought lawsuits for decades with its own teams of scientists. The result? We still sell cigarettes (even on our States’ owned airline Aurigny) and around the world seven million people die every year.

On 5g, I am confident that the public will voice their concerns and that our responsible and caring Deputies will be persuaded by the scientific evidence and not for one moment gamble with the public’s health. We must assess first the impacts of EMFs we have now before ploughing ahead with 5g. It’s a chance to lead the pack and not follow the herd.

Actions not words will make Guernsey the safest, healthiest and happiest place to live.

To stay up to date go to FB page Say No to 5g in Beautiful Guernsey.

Resolution IT now has more than 50 staff