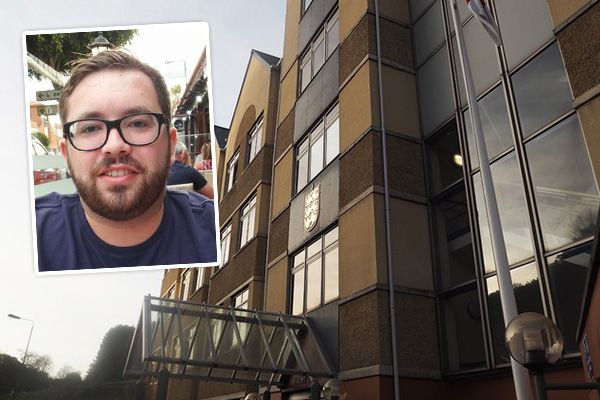 Liam Scholey has shared his views on the recently formed 'Charter 2018'. Having studied in the UK before returning to Guernsey, the 23-year-old graduate is not currently working due to mental health issues. He wonders what 'Charter 2018' will achieve?

As a young person unsure about my future – and about the future in general – the announcement of “like-minded deputies” forming an organised, conservative libertarian group for the rest of this political term is worrying.

The group is keen to avoid being branded a party, although it is interesting to note that it is an organised group of elected individuals acting together to promote shared values and policies in a manner more efficient than is possible as individuals. Much like a party.

The shared values of the not-party are “fiscal conservatism”, a small state, support of local businesses, low taxation, direct democracy, support of “the family in our modern Guernsey” and the preservation of the Bailiwick’s tradition and culture. To me, some of this sounds bad, and some of it does not mean anything at all. I don’t imagine I will have enough space to explain all this here, but I would like to specifically focus on low taxation and a small state and why, to me, these things are not good for Guernsey and its people.

Too often the political debate in Guernsey focuses on what is bad about taxation – “stop taking my money” – and what is bad about government involvement – “it is inefficient” – without any talk of the great deal of positives that arise from these things. Taxes pay for our roads, our schools, investment in local businesses, our mental health services and so much more. 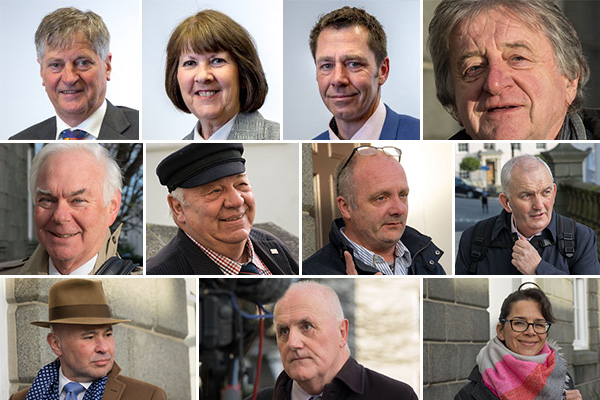 In Guernsey, the case for increased taxation is not often made or heard and to me this is a great disservice to the public. Income inequality is extremely high in Guernsey, those at the top live a life of great luxury while those at the bottom struggle to feed their families and have no chance at owning their own home. And by no means do those at the bottom not contribute to our society. They are our cleaners, retail staff, tradesmen and women and nurses. Our society could not function without these people but for them to get on the property ladder is almost impossible.

An increase in tax at the top of society is not something I’ve heard proposed in Guernsey in my entire life here and I arrived when I was 12. I’m now 23, and with this not-a-party party forming I fear the opportunity to create a more fair, progressive society will only slip further away. A tax increase at the top could allow the States to spend on much needed projects like social housing. It could also subsidise healthcare so people don’t have a huge bill for having the audacity to get ill or injured. It could help us look after the most vulnerable in our society without putting pressure on middle income, working people. It could allow the states to invest in small local businesses and training for local people, thus helping those struggling to find a career and support themselves.

The not-party assumes that taxation is an evil and government ‘interference’ is counterproductive but I would argue the opposite. Government can help stimulate an economy with investment, it can improve a great many lives by supporting struggling individuals and families and it can increase the quality of life of its residents through investment in transport, leisure and arts. None of this is possible without a large state and more progressive taxation.

With this group of people-who-aren’t-a-party coming together (not to form a party though) it is important for those of us who want a more just, fair society for all Guernsey residents to come together and support each other (and maybe form a party) because, as I said above, I’m worried what this group’s (not party) politics might mean for the island’s future.

The views expressed in this article are those of Mr Scholey personally, and are not necessarily shared by Bailiwick Express or anyone linked to Mr Scholey.

Posted by Rupert Walthumstow on Feb 23rd, 2018
We've seen in recent budgets that allowances have been increased to £10,500 by reducing the allowance for high earners (therefore meaning they pay more), document duty is being graduated (less for cheaper property), the limit on tax free pension contributions has been reduced (from £50k to £35k, which generally only hits high earners), etc. So clearly the States are taxing high earners more!

Of course, they've also increased regressive taxes (e.g. fuel, TRP) significantly which impact everyone and the less well paid the most.

If Mr Scholey is worried about health costs (which I agree can be expensive compared with the NHS) he should remember we are significantly better off than the US where a minor procedure can bankrupt someone.

The efficiency argument is valid however annoying it is. When States employees regularly receive inflation+ payrises (and thus pension contributons etc) and the public (who have not seen inflation+ payrises for years) receive less services for their money, are they not entitled to be a little annoyed by that?

Mr Scholey would do well to research some of his suggestions as well. A rudimentary Google search shows evidence that cutting taxes is far more beneficial to an economy than increased government spending (http://theconversation.com/do-tax-cuts-stimulate-the-economy-more-than-spending-80950).
To place a comment please login Login »