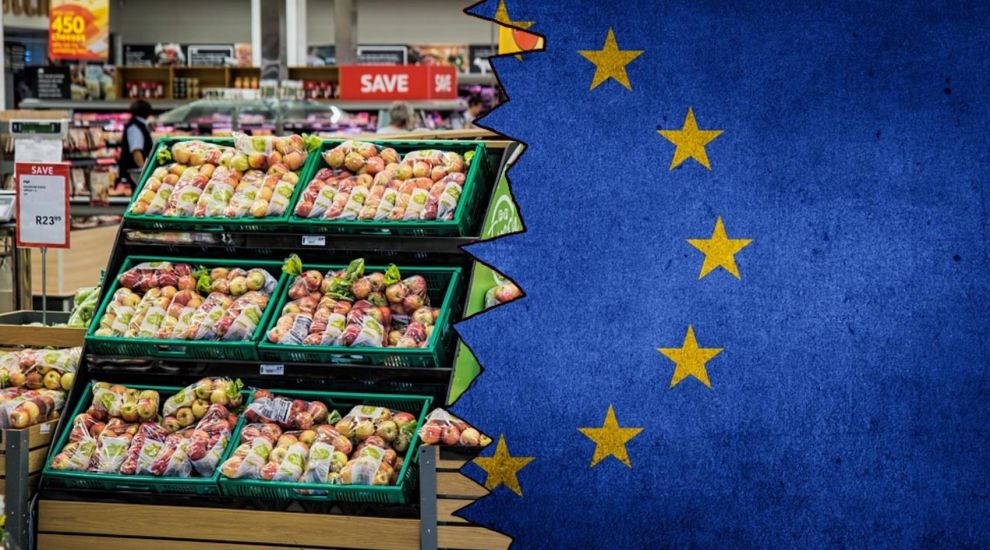 Guernsey's Co-op stores are looking to buy in extra food supplies where possible ahead of the Brexit deadline of 31 October.

Frozen bread is one item the stores might have more of, in case daily deliveries of key items are affected when the UK leaves the EU.

The Co-op had already made some plans, but with the Brexit deadline nearing, and a no-deal looking increasingly likely, Mark Cox, the CI Co-op Acting Chief Executive Officer said those plans are changing.

"Earlier in the year, we made a Brexit related order of 15,000 cases of ambient goods which were stored at our warehouse in Bellozanne (Jersey). We have started putting some of this stock back on sale in our Grand Marché stores, but will have some reserves held should they be required.

“We’ve been working closely with the Co-operative Group which has been importing and stockpiling food products within the UK to help deal with any post Brexit shortages."

The Co-op announced plans with the States of Jersey earlier this year, to store extra food in the event of a no-deal Brexit, but no such deal was made with Guernsey's government. The retailer is working to ensure the supply chains keep moving regardless for both bailiwicks.

“As a community retailer we are aware of the impact a ‘no deal’ Brexit disruption may cause to islanders and we want to be prepared for this. We will do our upmost to make sure the supply chain has as little disruption as possible.

“With this in mind, we are now once again preparing for a ‘no deal’ Brexit on 31 October. We are looking at increasing ambient stock in all of our stores where the date code allows us to. We have been looking at uplifting stocks of key frozen bread lines across both islands and investigating contingency plans to secure additional frozen storage capacity locally. Our local suppliers have been fantastic and, where possible, we are taking additional volumes of local products.

“In terms of our pharmacies we are making provisions and working very closely with the governments in both Jersey and Guernsey.”

Mr Cox added: “Brexit may impact our ability to maintain current ranges, which may mean we will need to shrink our ranges in some areas. Food prices may also be impacted by a no deal Brexit, but we would like to reassure members that we will do all we can to mitigate any potential impact following Brexit.”