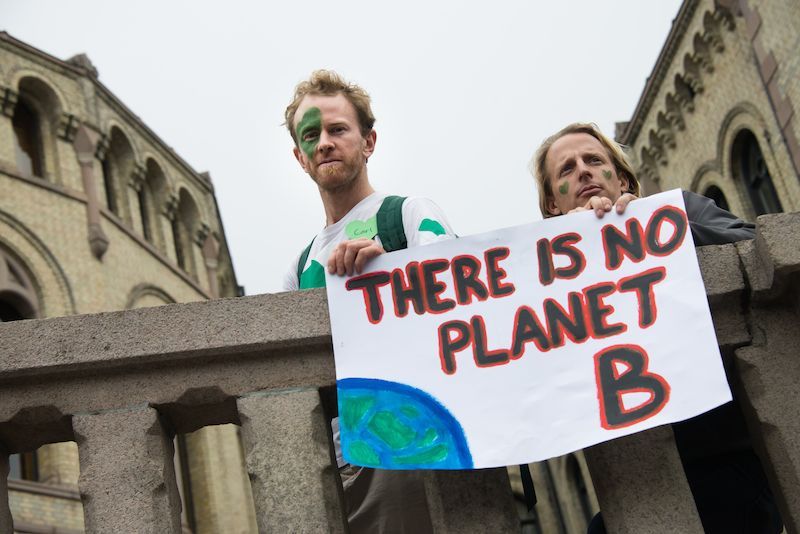 In just one week, nearly 300 people have spoken out supporting the local extension of the Extinction Rebellion.

The Guernsey branch was formed of people who have had long standing concerns over the "ever increasing threat to the climate", and are now aiming to replicate the protests in London, which managed to convince the UK parliament to declare a state of emergency last week.

Following suite, the local group sent a letter to all deputies on Wednesday, asking them to also declare a state of emergency on island, and then make moves to improve the island's carbon footprint.

And after officially coming together under the banner of Extinction Rebellion Guernsey just one week ago, more than 270 people have already officially registered themselves as supporters of the movement. 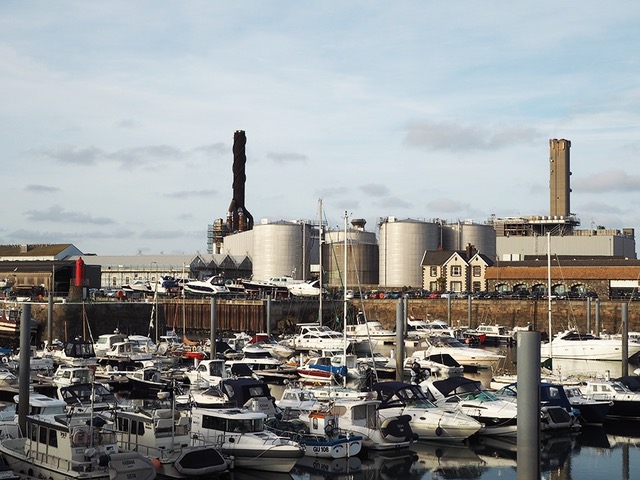 Guernsey's Power Station has been running flat-out for a number of months now, increasing the island's emissions. This was unavoidable following the breakdown of the cable to Jersey.

Speaking on behalf of the group, Simon Harvey, one of three founders, told Express that their initial aim was to persuade the States to declare that emergency and focus on the issues of climate change, all in an effort to encourage environmental awareness when making decisions.

"Extinction Rebellion Guernsey has been formed by a group of local people who have long been concerned about the ever increasing threat to the climate as a direct result of human activity around the world and the inaction of local and national governments to make any real commitment to finding a solution," he said.

"We have been inspired and motivated by the efforts and successes of Extinction Rebellion in London, and other parts of the world, and decided to form a group to help raise awareness of the issues and help drive change here in Guernsey.  In just 1 week we have gained over 270 supporters and this number is growing each day.

"One of the main goals that we wish to achieve, and one that Jersey has already committed to, is to become a carbon neutral island by 2030 at the very latest."

So far, Mr Harvey said the response to the letter had been positive, which was "very encouraging".

Whether deputies will commit to tangible action, however, is yet to be seen.

Mr Harvey also said anyone who was interested in finding out more about XR Guernsey could visit their facebook page - found here - or email them at xrguernsey@gmail.com.