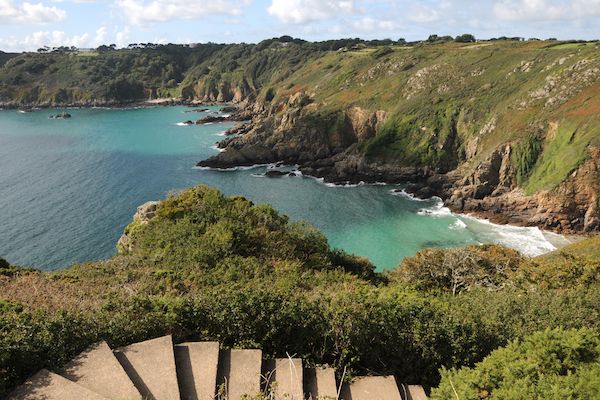 The 2018 programme of cutting the vegetation along the verges of Guernsey's cliff paths has started.

The first section between Les Tielles and Creux Mahie has already been completed with further stretches of cliff paths to be tackled next.

Agriculture, Countryside and Land Management Services (ACLMS) is responsible for managing the cliff path maintenance programme, which covers 28.5 miles of paths between La Vallette and Fort Pezeries. They are cut twice a year with the first cut scheduled according to weather conditions which influence the growth of plants, but ACLMS said in general the cut begins between the third week of April and second week of May.

The cliff path network is divided into 28 sections and the cutting schedule rotates through the different sections along the cliff paths over a five-year cycle.

The rotation was devised about 15 years ago with advice of the botanists of La Societe Guernesiaise. ACMLS said the rotation was introduced to ensure that areas do not get cut at exactly the same time (according to the growth period) in succeeding years: "Although it is inevitable that some plants will be cut back whilst they are still in bloom, the rotation aims to ensure there is always a well-stocked seed bank from previous years so that future displays of spring flowers are undiminished."

A statement from ACLMS also said the department sometimes receives calls from walkers concerned that cutting is being undertaken too soon in some areas, adding they "understand that people will be disappointed to see bluebells and wild flowers cut back before they have finished flowering but it is important that cutting starts on time as, if left too late, grasses and strong growing plants will start to flop over the footpaths making walking more difficult. This will inevitably mean that a few areas are cut when in flower."

There are two members of staff on the States Works team cutting the paths and they are described as "very experienced" having done the job for more than 20 years: "The team is knowledgeable on the wild plants found on the cliffs and take special care of the areas where orchids and other less common plants are to be found." 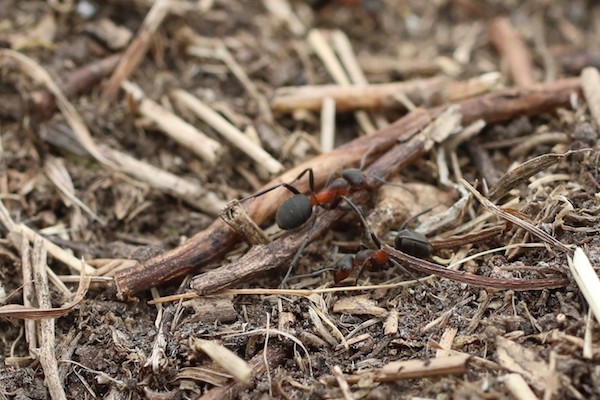 This year the States Works team is working with Environment Guernsey to ensure the black-backed meadow ants (pictured above) are given the best chance of thriving.  While the species is declining and is now extinct in the United Kingdom, it can be found along Guernsey’s south cliffs. A volunteer will mark the ant nests between Pleinmont and Icart so that the cliff path team can give special attention to cutting around the nests.

The next sections to be cut in this year’s programme will be between Pleinmont and Les Tielles.

Watch out for the birds!

Project will give pebble towers a photographic legacy