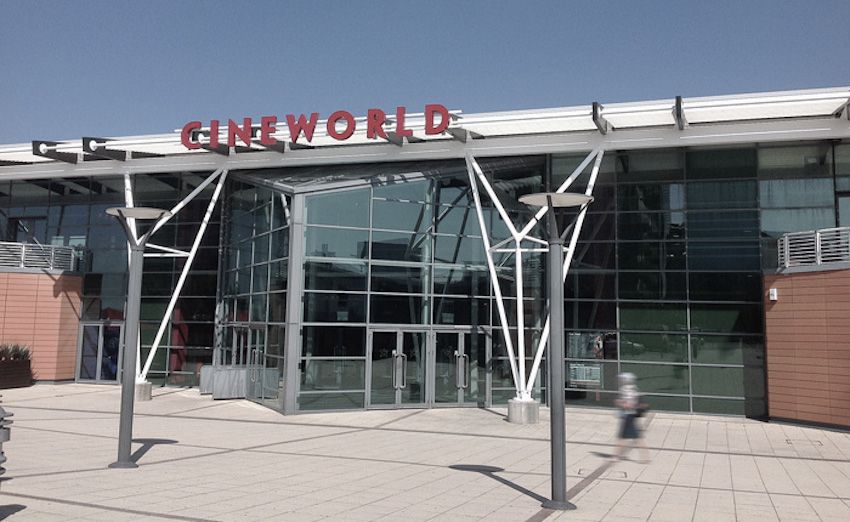 Jersey’s only cinema could be set to go dark, with Cineworld reportedly on the brink of bankruptcy following a post-pandemic slump in attendees.

The Wall Street Journal reported on Friday that the chain, which is saddled with debts totalling around £4bn, had brought in lawyers and consultants to advise on insolvency proceedings in the UK and US.

The chain – which has more than 750 locations worldwide – has previously blamed its woes on the rise of streaming and pandemic losses.

There had been hopes that recent major releases like Top Gun: Maverick, Spectre and Minions: The Rise of Gru would spark a box office bounce-back.

However, Cineworld last week complained that audience numbers were still low because Hollywood was not releasing as many blockbusters as before covid.

The cinema had to close for a significant period of time during covid. In Jersey, the big screens were shut to audiences on 18 March 2020, and didn't reopen until summer 2021.

Local cinemagoers took to Facebook to share their shock and disappointment at the news, as well as their thoughts on the film industry.

Writing in the 'Jersey Ask! Advise! Advertise!' forum, one Facebooker said: "A real shame tbf, movies for juniors is always a great cheap option with children in the holidays / weekend for a couple of hours, especially in the winter off if the weather isn't great!"

Another added: "I'm not surprised, the Big Screen days ended with the close of the Odeon, Forum and Wests. Cineworld offer nothing more then you can enjoy in your lounge at home and for young people, on their phone."

"I really wish a big UK cinema chain would buy the old Odeon building and bring it back to it's former glory. It's far from my favourite looking building in Jersey but as it has been Grade 1 listed (same as Gorey and Elizabeth Castle!) it's not going anywhere. I'd much rather see it tidied up and being used as was originally intended. I know it's not the biggest building but with online streaming do we really need a 10-screen cinema in Jersey these days!?"