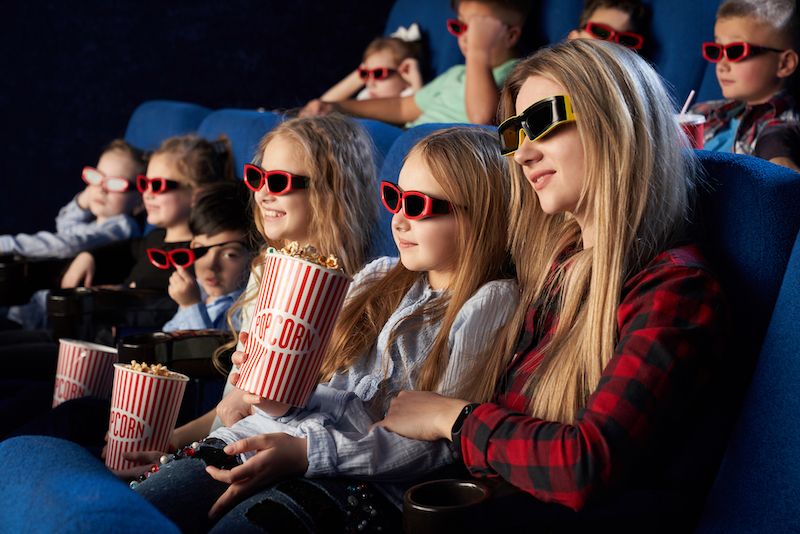 Although online film streaming has become a growing concern for cinemas across the world, the Mallard is hopeful that lockdown has proven people in Guernsey still value the big screen experience.

The island's cinema opened its doors again at the end of May, with social distancing rules at first.

But, with many film studios choosing to push back their release dates because of the global pandemic, the Mallard is still facing setbacks and has had to adapt to keep the business running.

"We have been extremely lucky as Guernsey began its exit from lockdown before the rest of the UK, making us one of the very first cinemas in the UK to reopen," said General Manager, Daniel Phillips. 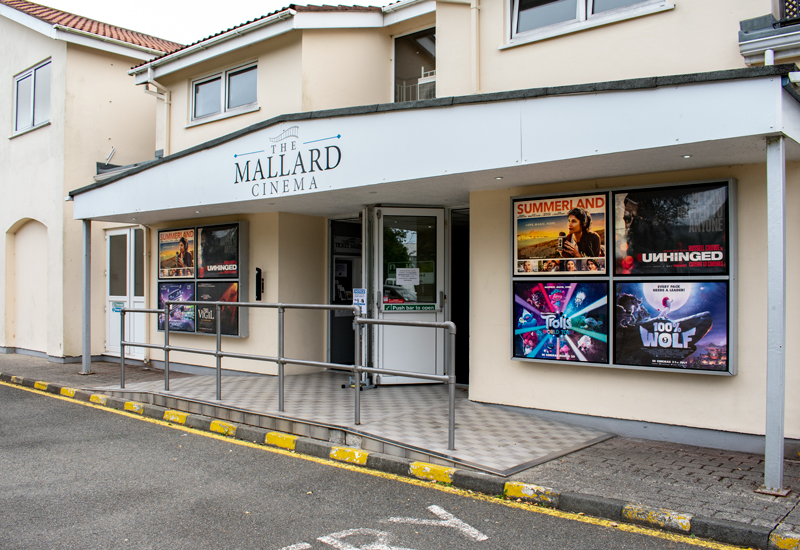 Pictured: The Mallard Cinema is showing a programme of new and older films.

"However, with the rest of the world remaining in various stages of lockdown, studios have been constantly shifting their release dates for new films further and further back, with most now in 2021 and beyond. That has meant we've had to get very creative with our programme, trying to source as many new 2020 titles as we could that hadn't yet been shown, or perhaps wouldn't have otherwise been shown at all in Guernsey.

"We've then been complementing those films with a varied selection of cinema classics and all-time favourites, to provide some fun nostalgia for film buffs. Many of these re-released titles have been enhanced in 4K resolution and we've been able to offer a fantastic offer of just £2.50 per ticket for many of these films."

Meanwhile, some studios have chosen to release their films on streaming platforms on their planned release date, rather than wait for cinemas to reopen.

"Streaming has naturally been a concern for cinemas for years and the lockdown, I think, has certainly been a true test of just how resilient cinemas are against it," Mr Phillips added. "During lockdown, when cinemas couldn't open, streaming was heaven-sent for many." 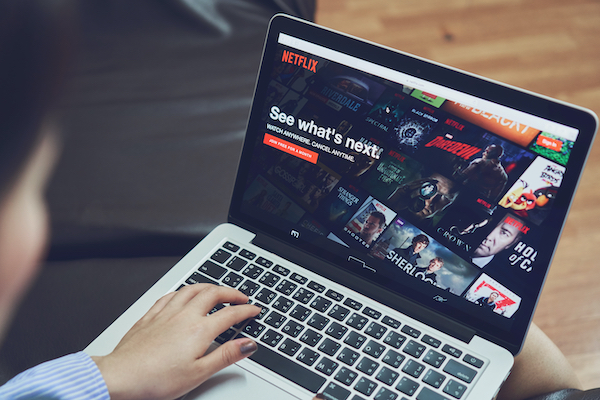 Pictured: Cinemas have been concerned about streaming services such as Netflix.

Mr Phillips continued: "Some studios have, of course, experimented with releasing some of their minor films directly onto streaming platforms. However, we've still had many enquiries about when those films will come to cinemas as people would still prefer to me and see them with us.

"It has also been extremely comforting to see studios choosing to push the film release dates and hold out for a cinema release, rather than putting them all out straight to platforms such as Sky and Netflix."

"Whilst I feel the end result may be shorter waiting times for films to make it onto streaming sites after their cinema release, I'm optimistic that lockdown has proven people still value the excitement of a cinema experience over simply streaming a film, especially with iconic features such as Disney films, Star Wars, James Bond, Marvel films etc."