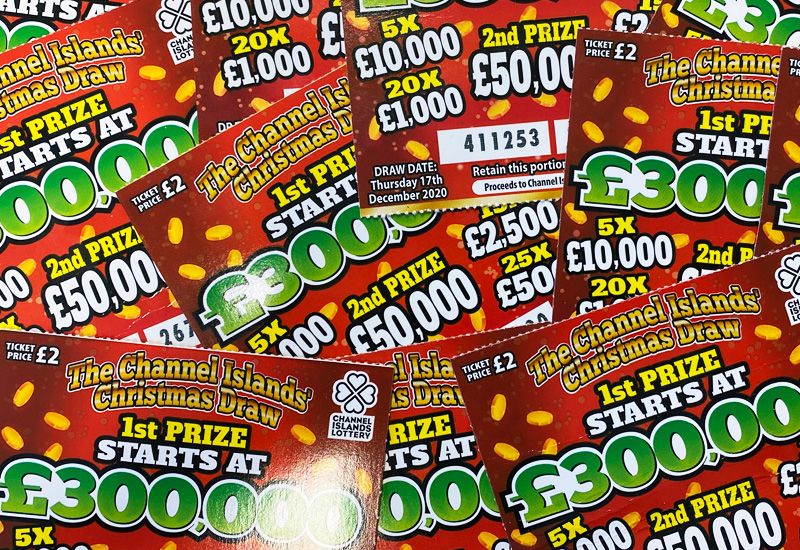 A review into the Channel Islands Christmas Lottery sparked by ticket sales dropping by around £400,000 has been pushed back.

The review was due to launch in mid-March, but has been delayed as a result of the pandemic. 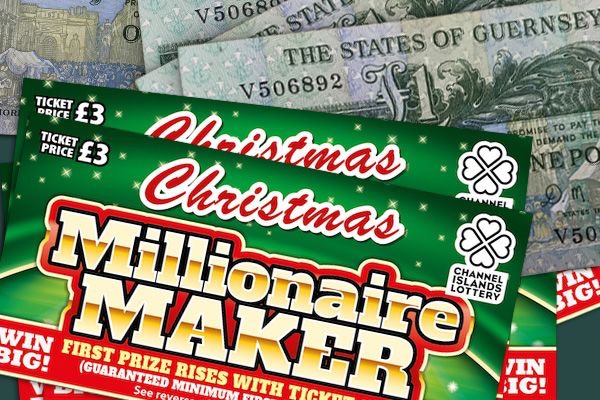 The drop was part of a wider trend of declining sales in recent years, leading Guernsey’s Lottery Sub-Committee to commission a review.

Island Global Research (IGR) was due to start work on the review in the middle of March to obtain “valuable feedback” from the general public.

However, it has now been pushed back to next month, as Senior Lottery Officer Jon Taylor explained.

“In view of the immediate worldwide pandemic, a decision was made to postpone this review,” he said. “The online-only survey will now be launched in May.” 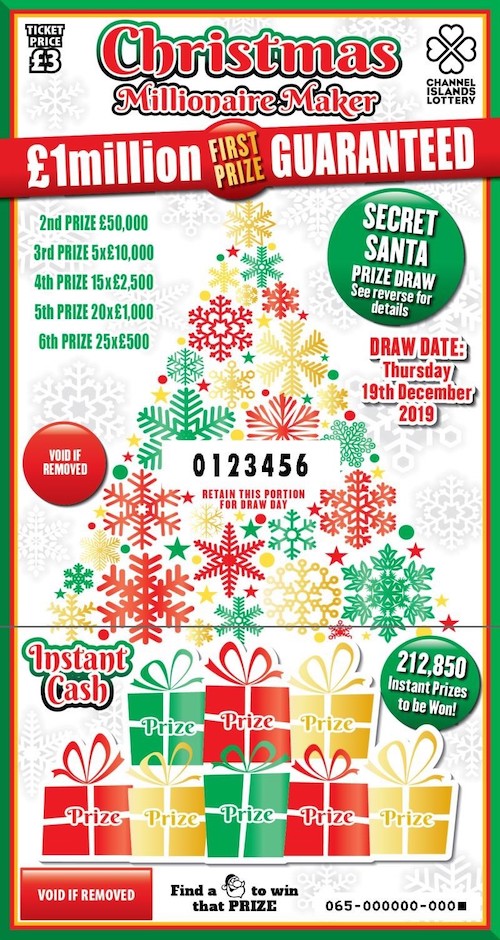 Over £3m was raised across the islands in 2019 from the general instant games, which is distributed to good causes and community events, such as Liberation Day celebrations and the Guernsey 2021 NatWest International Island Games.

The Channel Island Lottery is the oldest government-backed lottery game in the world. As it celebrates its 45th anniversary this year, Mr Taylor said he is confident the survey’s findings will help with preparations for this year’s Christmas Lottery.

“The Christmas Lottery provides essential funding for Guernsey’s charitable sector and therefore we are very keen to make positive changes to the game based on the feedback we receive from the general public,” he explained.

“We hope this will then stimulate interest and raise as much money as possible for those most vulnerable within our community.” 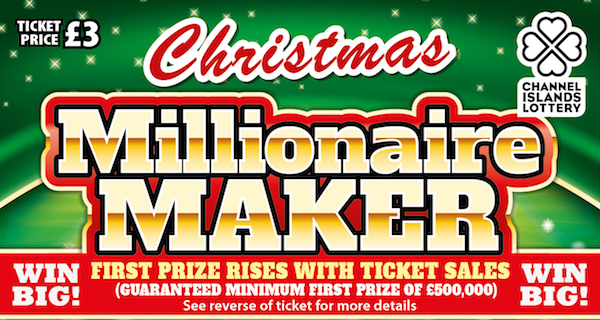 Pictured: The Christmas lottery has had a million pound jackpot in recent years but that is dependent on ticket sales.

Although the review is yet to be completed, some have already put forward their suggestions for improving the lottery.

Speaking during a debate about climate change, Jersey Deputy Russell Labey suggested that the island buy up a patch of land in Borneo in the shape of Jersey to help protect it while bolstering the island's environmental credentials, adding that the initiative could go hand-in-hand with a lottery rebrand.

"Stick an orangutan on the front of every Christmas Lottery ticket and watch the sales go up because it’s something that people care about and it’s tangible… It’s very very important and I’m making that idea public and I’m hoping somebody might run with it,” Deputy Labey said.