Christmas lights switch on can go ahead 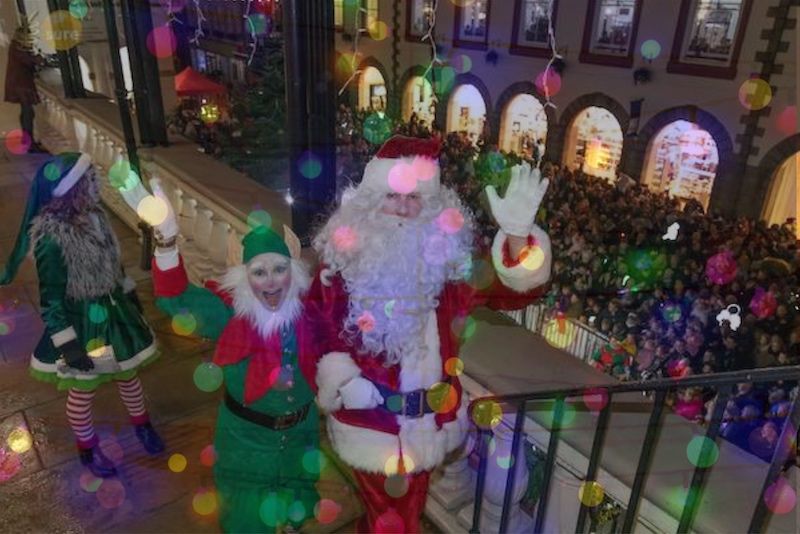 Christmas lights switch on can go ahead

Father Christmas will make it over to Guernsey next week to switch on the Town Christmas lights, having been granted essential worker status by Dr Nicola Brink

The switch on will be one of few able to take place across the British Isles this year.

Father Christmas will be transported from his secret landing spot down to the Model Yacht Pond, where he will arrive at about 15:55 on Saturday 21 November. He will then board Le Petit Train at 16:10 and will travel down to South Esplanade, towards the Albert Pier, up to Fountain Street and into Market Square.

There he will be joined by four young people, who are being chosen through a competition to switch on this year's Christmas lights. 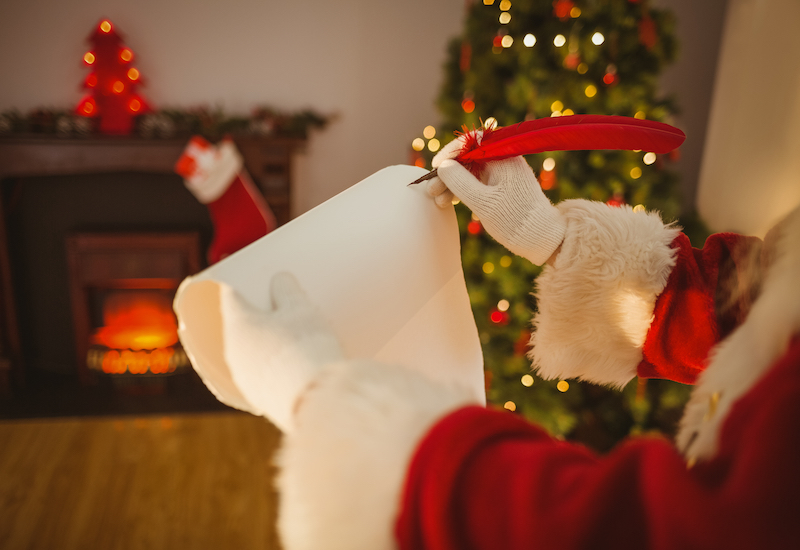 Pictured: Guernsey children can drop off their letters to Father Christmas until 5 December.

The lights will be turned on at 17:00 and Guernsey children will have plenty of time to get their letters to Father Christmas, even if they miss him next week.

"Children can drop their letters into one of the elves' sacks during the parade or post it in a special post box which will be in Market Square until 5 December," explained Co-event Organiser, Nicki Harrison. "All of the letters will be magically delivered to the North Pole for Father Christmas to read before Christmas Day.

"Father Christmas has asked us to remind everyone to include their address so that he can reply."

The switch on is organised by a committee of volunteers from the Young Business Group, in collaboration with Bailiwick Estates, St Peter Port Constables, St Peter Port Christmas Lights, States Works and Guernsey Police.

However, until last week, the whole event was in jeopardy due to lack of funds.

"The Christmas lights switch on parade is the official start to the festive season in Guernsey and has been a highlight of the calendar for decades," said YBG Vice President, Josh Payne. "Unfortunately, 2020 has been a tough year for so many retailers and companies and we simply didn't have the money and faced the really hard decision that we were going to have to cancel the switch on.

"Thankfully Agilisys, Ravenscroft and TPA have come to our rescue and saved the day so that we can have the switch on as normal and everyone can begin the Christmas celebrations."

People urged to Spruce up their Christmas

Walking in a Winter Wonderland...