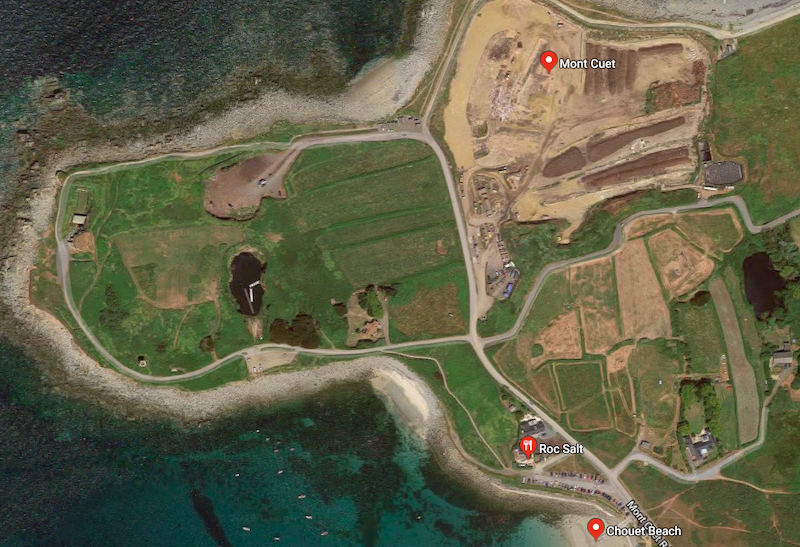 Plans to use the Chouet headland as Guernsey's next quarry site are progressing, with a Draft Development Framework live and public comments needed before the next stage of the process.

Les Vardes Quarry, the only active quarry in Guernsey, has limited stone reserves left and with a limited potential for mineral extraction on the Island, Chouet has been identified as a suitable site to open up next.

While preliminary surveys suggest the reserves of stone on Chouet Headland could meet the Island’s needs for aggregate for another 33 years or more, there's a warning that if Chouet isn't used Guernsey would have to import aggregate instead to satisfy the construction industry's needs. That could push prices up, while also costing local jobs in the quarrying sector.

However, there is expected to be some opposition to the plans to quarry granite at Chouet. 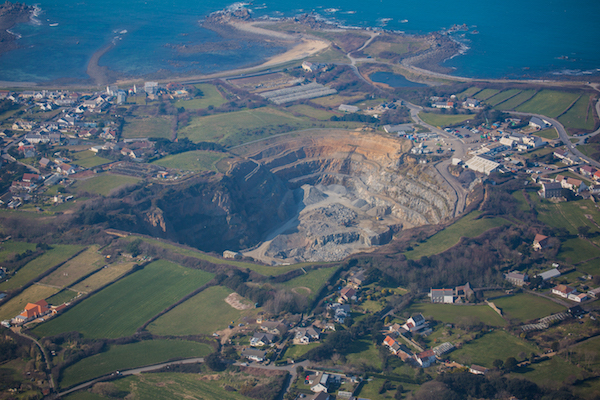 If approved, the plans could lead to a site covering approximately 51 vergées (8.5 hectares) which is near the Mont Cuet tip, and includes the area currently used for the green waste site, and the recycling bins along with the Torrey Canyon Quarry, a public car park, a coastal path and other features including some historic structures.

Chouet was earmarked as a future quarry site in 2011 when the States agreed the headland should be a strategic reserve of stone through the Strategic Land Use Plan. That was reinforced with the adoption of the Island Development Plan in 2016.

The Draft Development Framework can be seen at gov.gg/developmentframeworks.

Any responses or comments should be received by 17:00 on Friday 7 June.

11 houses in this field?

States money set aside to regenerate Town and Bridge