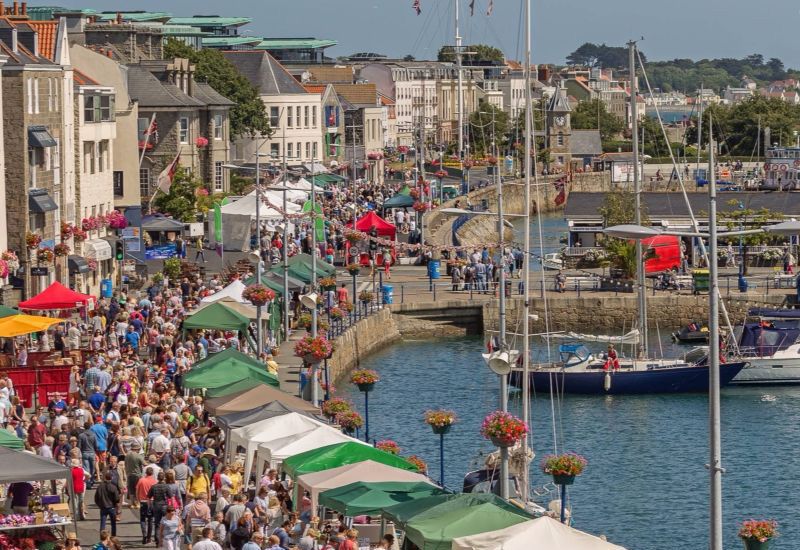 Claims that police officers said an incident on Sunday was part of a child trafficking ring are "wholly inaccurate", Guernsey Police have said.

Police made a call for witnesses on Sunday for an incident "involving a male, two females and a child in the area of the Quay" at around 14:15 the same day.

However, comments about what happened have been circulating on social media this morning, one of which said the incident was part of child trafficking ring.

Please see the attached about the rumours circulating on social media today pic.twitter.com/XERWrWK926

"We are aware of posts circulating on social media about an incident which took place at last week’s sea front Sunday," Guernsey Police said.

"We would like to reassure everyone this was an isolated incident and there is no wider risk to the public. The child is safe and well.

"Claims about what police have said [that the incident was part of a child trafficking ring]  are wholly inaccurate. A female who lives locally has been arrested and we are not seeking anyone else in relation to this incident.

"Anyone who witnessed what happened is ask to call DS Tanner at Guernsey Police on 725111."