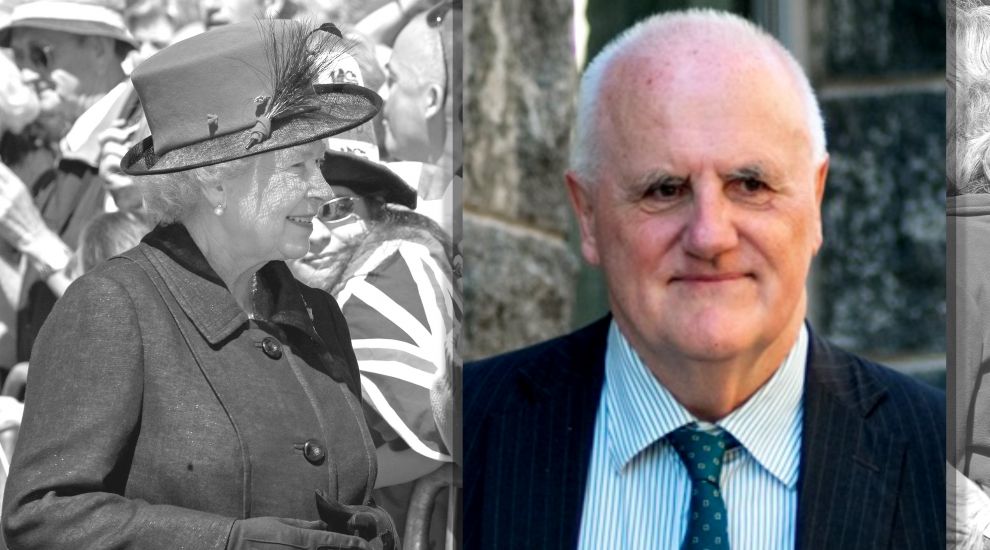 Guernsey's most senior politician has described how Her Majesty The Queen represented "continuity, constancy and commitment" to islanders.

Deputy Peter Ferbrache, President of the Policy & Resources Committee, was speaking following the announcement of the Queen's death this afternoon.

"Like many in our community, for as long as I can remember Her Majesty Queen Elizabeth II was the sovereign.

"As the longest reigning monarch in British history, she represented continuity, constancy and commitment to people in the Bailiwick and around the globe.

"It is sad, strange and unsettling to hear that Her Majesty is now lost to us."

Pictured (top): Her Majesty The Queen, and Deputy Peter Ferbrache.