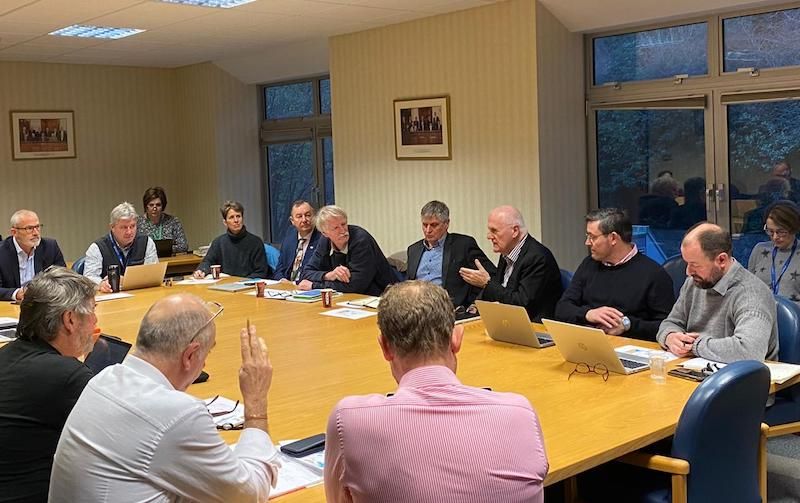 Guernsey's Chief Minister says local fishermen will continue to have tariff-free access to key French markets as a result of the deal struck this afternoon between the UK and the EU, following months of gruelling negotiations.

A trade deal has been announced this afternoon, with UK Prime Minister Boris Johnson claiming his negotiating team have found a "Philosopher's Stone" solution to the deadlock, however the text from the 2,000-page document has not yet been made public. The PM has not been able to dismiss the possibility of short-term disruption.

Mr Johnson says the deal will give the UK the ability to reclaim its waters and increase sovereignty in this area over the next five-and-a-half years. Despite only representing a fraction of the economy, fishing rights have been a hot topic and a major sticking point not only for the UK and the EU, but for the Channel Islands, after DEFRA sought to arm themselves with the ability to use a Permissive Extent Clause that would impose new rules on Bailiwick waters if we did not comply with their proposals.

Having seen the deal that has been agreed, Policy & Resources President Peter Ferbrache said he was content that it "provides the basis for a stable and predictable relationship on fishing for both our fishing industry and those in neighbouring regions".

A historic moment but it will be up to the three parliaments in Guernsey, Alderney and Sark to ratify the agreement and how it affects our islands. States meeting earmarked for this weekend. https://t.co/Bdc3RWelfY

Pictured: It is expected that the States of Guernsey will meet on Sunday to ratify the extension of the agreement to the Bailiwick.

“Guernsey has worked hard throughout the Brexit period to ensure our message was heard and that the Bailiwick’s priorities and interests were fully represented. Having said at the outset that we hoped a negotiated outcome would be possible, I am pleased at today’s announcement, even if it came very late in the transition period.

"My Committee will today publish a Policy Letter for the Bailiwick’s three parliaments to consider to enable our participation in the new agreement to be confirmed, but for now it is enough for me to say simply that this is very welcome and promising news.”

It is understood that a meeting of the States of Deliberation will be scheduled at the earliest opportunity to debate the agreement.