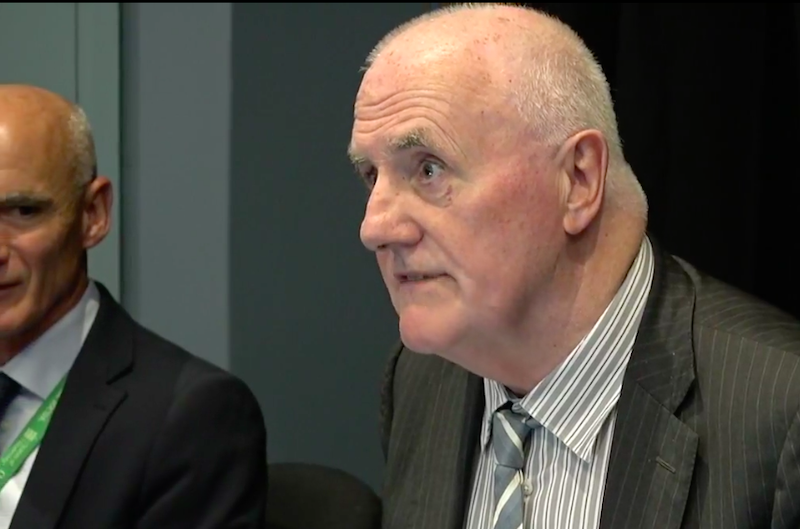 Accusations of "bullying" levelled at Guernsey's Chief Minister have led to a strongly-worded response from Deputy Peter Ferbrache about what he dismissed as "scurrilous" speculation.

Public Health Director Dr Nicola Brink quashed rumours this week that she was planning to leave the island, which her family has made its home since 2003.

Other speculation has done the rounds on social media that she is unhappy with the CCA's border policy - a sentiment that the Public Health Director has publicly refuted.

Civil Contingencies Authority Chairman Peter Ferbrache hit back at yesterday's briefing following what he saw as a barrage of unhelpful "nonsense". 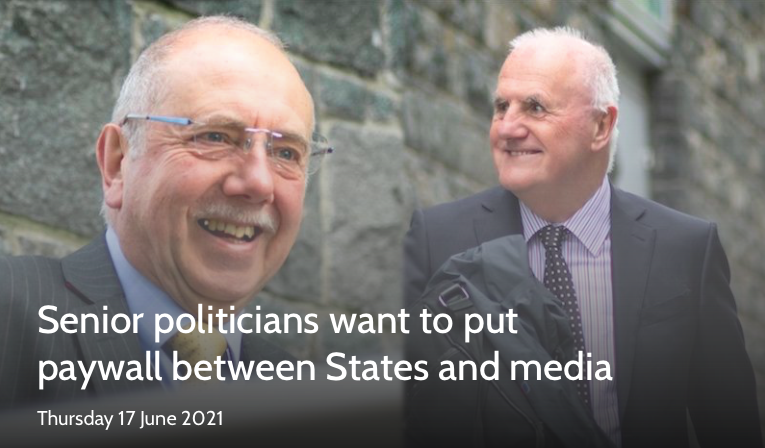 Pictured: In a recent States debate rejecting the introduction of a Freedom of Information Law, Deputy Ferbrache argued that the States "is already open, transparent and ethical."

He continued: "There have been a lot of people putting out scurrilous stuff. Dr Brink was going everywhere in the world, she was leaving Guernsey tomorrow, I was bullying her, I was doing it [relaxing border restrictions] for personal motives.

"It’s absolute arrant nonsense, but people were doing that."

It comes as HSC's Clinical Services Director for Mental Health, Dr Dominic Bishop, warned of behaviour in the community in recent months that was "not normal".

He attributed that to emotional fatigue and the distress caused by the unprecedented circumstances people are living through. 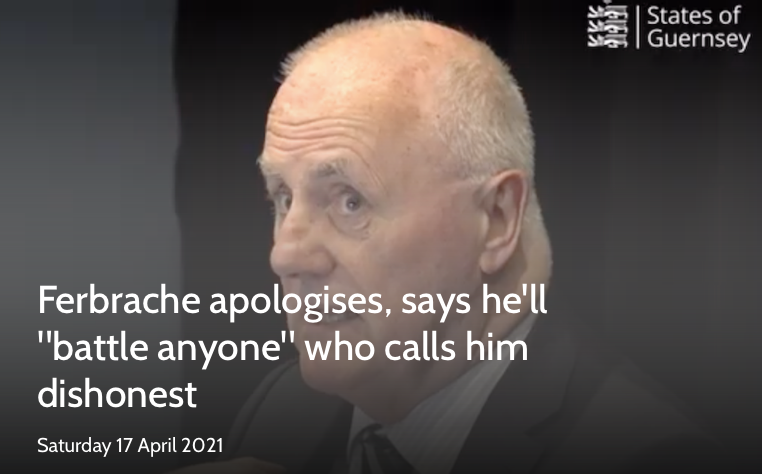 Pictured: Deputy Ferbrache, a Defence Advocate by trade, said he had been "accused of dishonesty" in April after initial comments about Warren Gatland's visit were shown to be false following further questioning. He said on that occasion that he would "exercise his rights" against anyone who made "dishonest" allegations.

Deputy Ferbrache cited the hurt that can be caused by social media.

He added: "If you’re going to put something on social media, do it responsibly. Do it fact-based, challenge people, ask questions."