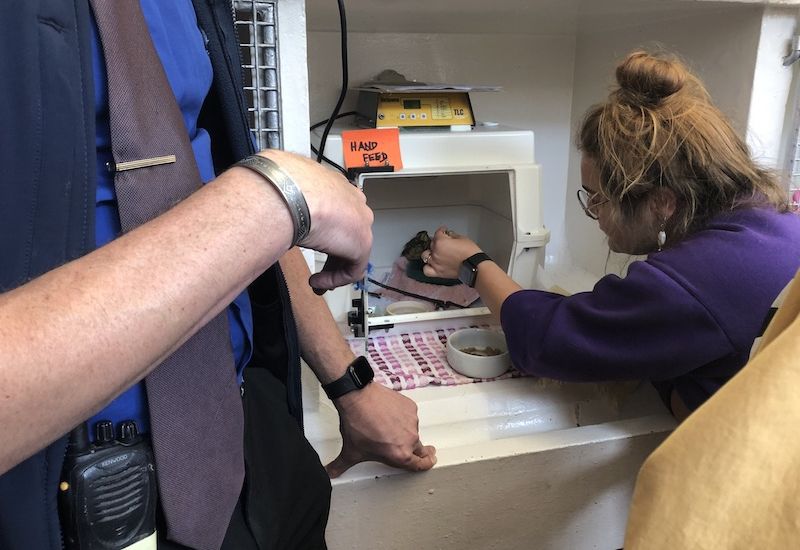 A GSPCA staff member has been picked from thousands of entries across the British Isles to be one of three finalists for a prestigious award.

Beckie Bailey has been shortlisted for Employee of the Year through the PetPlan and Association of Dogs and Cats Home Animal Charity Awards.

She goes up against Erica Lake from Cheltenham Animal Shelter and Mark Dron from the Rabbit Welfare Association in Somerset.

Ms Bailey was nominated anonymously and her application was then chosen by a panel of judges with first-hand experience of working in the animal welfare industry.

'Badger' the cameraman has been in Guernsey this week making a short film of Ms Bailey doing her job at the local animal shelter, which will be shown at the awards ceremony. 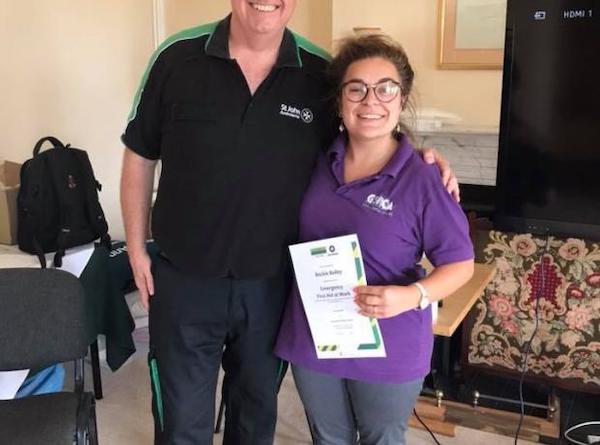 "There's quite an elite judging panel and they go into it in real depth so to actually make the top three after all that is quite something," he said.

Ms Bailey has been working at the shelter for around two and a half years and was surprised to hear she had made the final: "Stunned! Just not expecting it, especially after being here for such a short time. You expect it from members of staff that have been here for years and have so much experience.

"I'm learning every single day and absolutely loving it. It's amazing!"

The three finalists for Employee of the Year will attend an awards ceremony in Birmingham on 1 May where the winner will be announced.

Pictured top: Beckie Bailey feeding some baby birds which are currently in the care of the GSPCA.

Charities helped through pandemic slow down