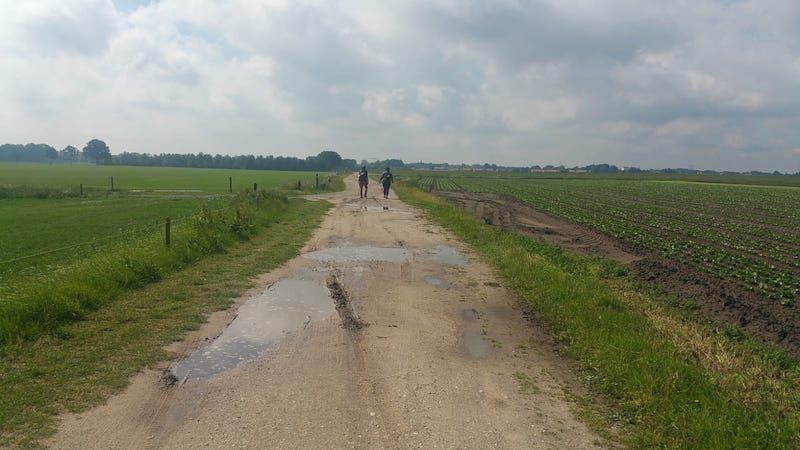 Author and social entrepreneur Nyasha Gwatidzo, who lives in Guernsey, has just returned from the Netherlands after completing a 120 mile challenge to help give children in Zimbabwe an education.

Ms Gwatidzo set up the Vana Trust back in 2003 and, in recent years, has taken on an annual walking challenges across the world.

Each year, the walk raises money for a specific item for students at St David's School in Zimbabwe, with this year's proceeds going towards the district's first science lab.

"The district has got 27 schools and they do not have a science lab," explained Ms Gwatidzo. "All the children are learning sciences but they don't do experiments.

"Science is quite dear to me because that's my background. I did a chemistry degree so I just thought 'I need to do something about this'. It's going to be used not only by this specific school but all other schools." 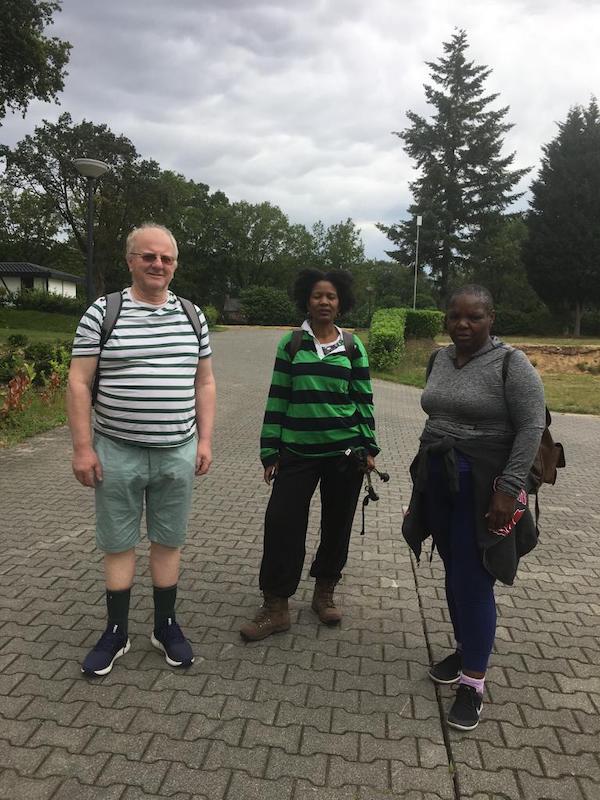 The walk began in Gennep and came to an end in Maastricht - covering a much longer distance than the 100 mile route originally anticipated.

"We planned to walk for 14 days but we hit Maastricht on the 11th day and so we were three days early," Ms Gwatidzo said. "It's never happened before. The last two days was a heatwave and it was really unbearable so we were walking in the afternoon at about 15:00 because any earlier was too hot.

"We were walking on average about 25km and we've never done that before. The maximum we've ever done was about 18km."

Ms Gwatidzo completed the walk with help from her two friends, Thandi Haruperi and John Usher who each walked part of the distance with her. 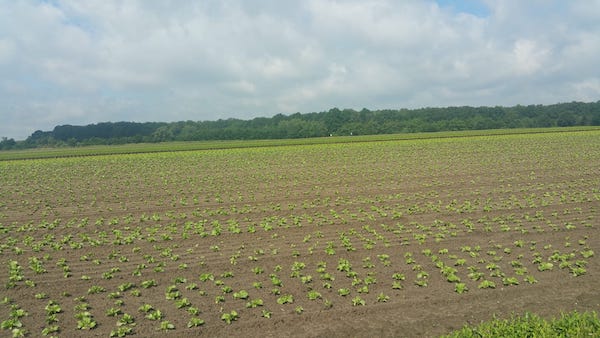 "It was very agricultural," she continued. "Holland is mainly flat. We only climbed one hill and it was quite a shock to find one in the forest where we had to go up and down the stairs. The other place that made my muscles hurt was walking in sand for about three or four kilometres."

In previous years Ms Gwatidzo has walked along the River Thames, in Zimbabwe and around the Channel Islands in aid of her charity.

She is looking to raise £32,000 for the science lab, which will include furniture and chemicals as well as the fitting of the lab.

"A pound does go a long way in Zimbabwe," she added. "It doesn't matter if it's one pound or two pounds - it does help!" 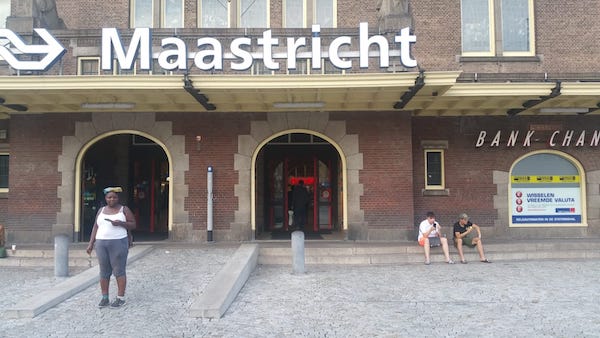 As well as buying new equipment for the school, the Vana Trust also supports children whose families cannot afford to send them to school.

"[When we set the charity up] there were HIV orphans who were left with no parents and the grandmothers and uncles were looking after them but they wouldn't send them to school. They didn't have enough money to send them to school, so we worked with the headteacher and she told us about the children who were on the verge of being excluded from school because they haven't got the money for the school fees or uniforms.

"We paid for their school fees, uniforms, notebooks and food parcels and we also ran a breakfast club for the whole school.

"We pay for the school fees from primary all the way to university and we've got graduates now. In August we'll have about six people graduating doing different degrees. 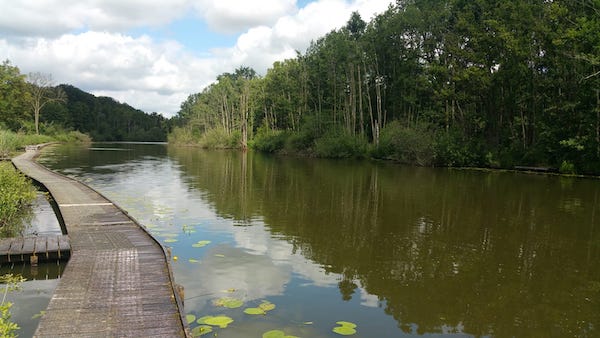 Pictured: Lottum Lake in the forest along the trail.

"One of our graduates got a first and he got a place at Sussex University to do an MA in England. We don't really support post-graduate but we're trying to see if we can find a way to give him a scholarship."

This year the team walked part of the Pieterpad route in the Netherlands and plans to continue on that route for another 100 miles next year.

"I'm very grateful to those who have donated," Ms Gwatidzo said. "Some people have donated their time helping us with our social media, the bed and breakfast and Airbnb places we stayed gave us a discount. It wouldn't happen without people being supportive of it."

The team is still appealing for donations toward the science lab and you can give money on JustGiving.com.