Display of lights for Queen's Jubilee 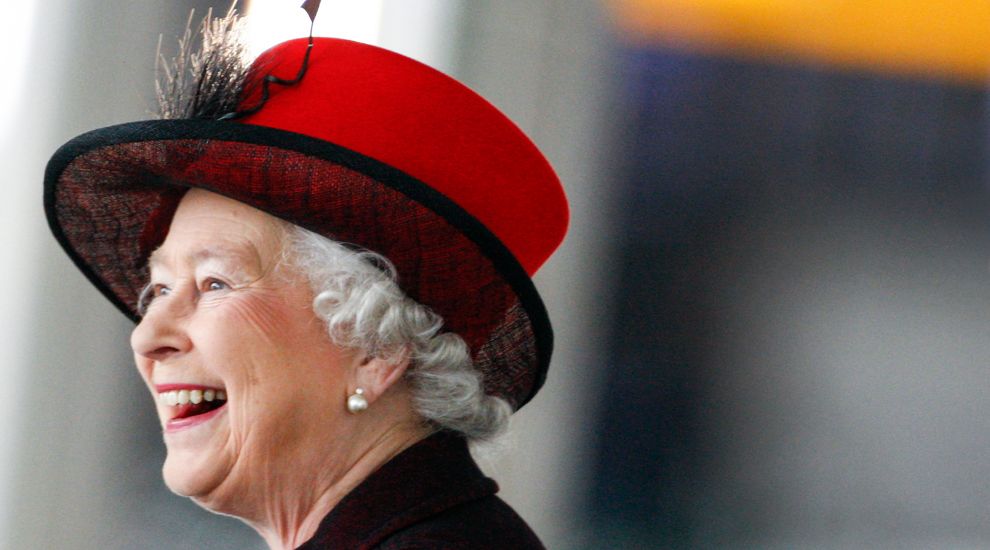 Display of lights for Queen's Jubilee

The Bailiwick will help light up the skies above British lands around the world for the Queen’s Platinum Jubilee celebrations this year.

The event - known as the lighting of the beacons - will see more than 1,500 beacons lit across the UK, Crown Dependencies and British Overseas Territories.

The lighting of the beacons is one of many events marking the Queen’s 70th year on the throne. It is scheduled to take place on 2 June at the start of a four-day public holiday to celebrate the Jubilee.

Earlier this week, the States published proposals on public holidays to mark the Jubilee which have been submitted by the Committee for Economic Development.

The Committee is asking the States to scrap the usual public holiday at the end of May - currently scheduled for Monday 30 May - and replace it with two public holidays on Thursday 2 June and Friday 3 June. This would allow Jubilee celebrations over what would effectively be a four-day weekend from 2 June until 5 June. 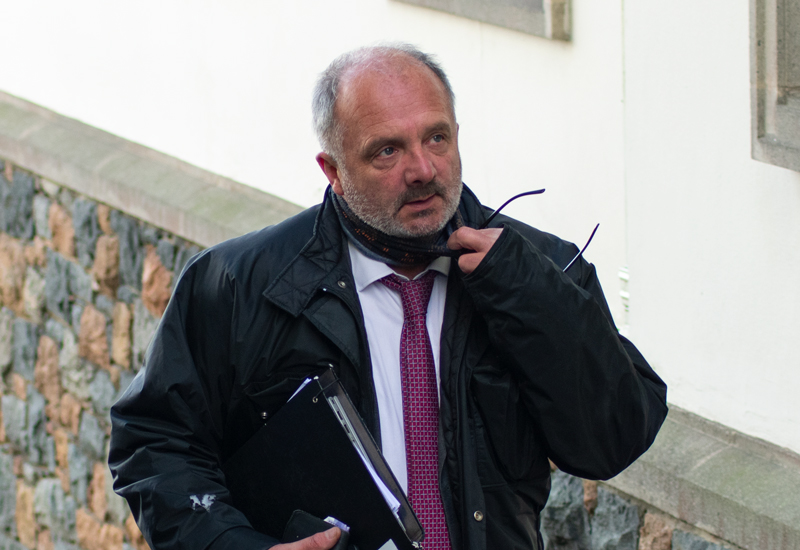 Pictured: Deputy Neil Inder, President of the Committee for Economic Development, which is asking the States to amend the law on public holidays to create a long weekend of Jubilee celebrations early in June.

The Committee has submitted an Ordinance which the States' Assembly will need to approve before the changes to public holidays can be enacted.

The proposal states: “To replace the public holiday on Monday 30 May 2022 with public holidays on 2 and 3 June 2022 for the Queen’s Platinum Jubilee celebrations."

The Committee is also asking the States to extend its powers to change public holidays in the future without referring to the States' Assembly.

Among other Jubilee events, islanders will be invited to participate in a competition to create a new pudding dedicated to the Queen.

The competition will be judged by celebrity chef Mary Berry. It is open to anyone over the age of eight.

High net worth relocations to Guernsey are booming