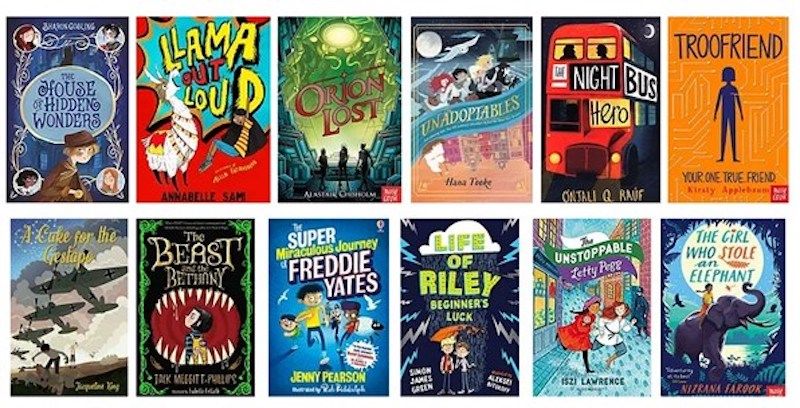 Shortlists have been announced for the Channel Island Book Awards, which aim to develop children’s love for reading.

The awards are a collaboration between the Guilles-Alles Library and the Jersey Public Library.

They’re being asked to read the books in the shortlists and vote on the winner by Friday 16 July. You can vote for the winner online and copies of the books will be available to borrow from the library.

“With so many fantastic nominations to choose from and with lockdown meaning we had to move our judging process online, picking this year’s shortlists was a real challenge," said Guille-Alles Library Reading Lead, Jodie Hearn.

“But I’m thrilled with our final lists and can’t wait to share them with local children."

The shortlisted books for both categories are as follows:

Children’s Book of the Year

The Beast and the Bethany by Jack Meggitt-Phillips

The Super Miraculous Journey of Freddie Yates by Jenny Pearson

Llama Out Loud! By Annabelle Sami

Picture Book of the Year

Where the Sea Meets the Sky by Peter Bentley & Reiko Sekiguchi

I’m Sticking with You by Smitri Halls & Steve Small

Mabel and the Mountain by Kim Hillyard

The awards are sponsored by Ravenscroft.