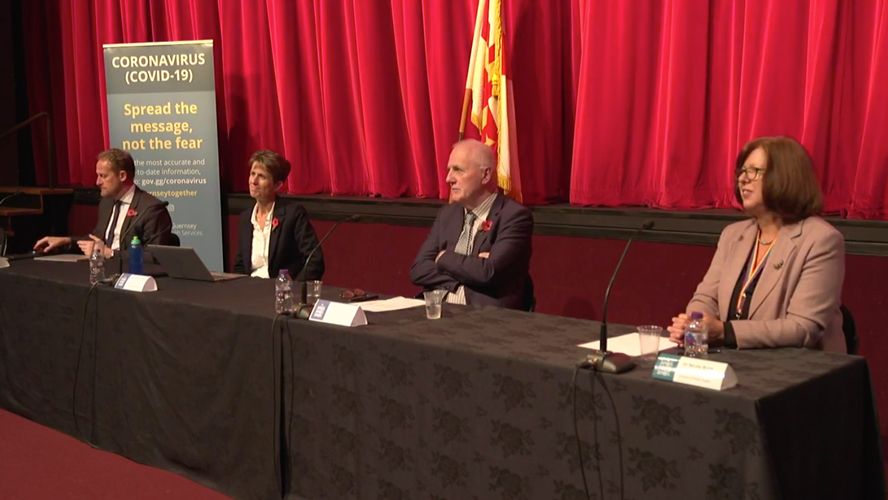 All critical workers will now be tested on arrival in Guernsey and business tunnel travel suspended, in changes made to ensure people on the island can "live as normal a life as it's possible to live" amidst the pandemic.

Guidance has also been updated on the use of face-masks, so that islanders know what is recommended based on how prevalent the corona virus is in the community.

"The Bailiwick remains well-protected, well-resourced, and we'll be able to deal with anything that may be coming towards us," said Chief Minister Peter Ferbrache. "But we are concerned that the people of the Bailiwick [will] remain confident.

"In relation to where we are, the CCA has decided to make a couple of minor changes to the rules and regulations which will be effective post-midnight today. That's not because of anything that's happened here, but because we're aware of the concerns and the way in which matters are being dealt with elsewhere."

Up until this point critical workers were being tested regularly while they were on the island, but on-arrival testing was not mandatory for all critical workers. The change has been made in response to rapidly rising prevalence rates in other jurisdictions where the critical workers are coming from.

States CEO Paul Whitfield explained that the application for critical workers was "robust" and they were being appropriately screened before this change was made.

"Some critical workers have been tested every day, and some have been working in very isolated conditions," he said. "Some fly in and have actually done their job and flown out on the same day. The details are very much based on the method statement that is appropriate for the individual critical worker.

"Because of the prevalence elsewhere, we're literally tightening a couple of notches in our belts to make sure we're as secure as we possibly can be." 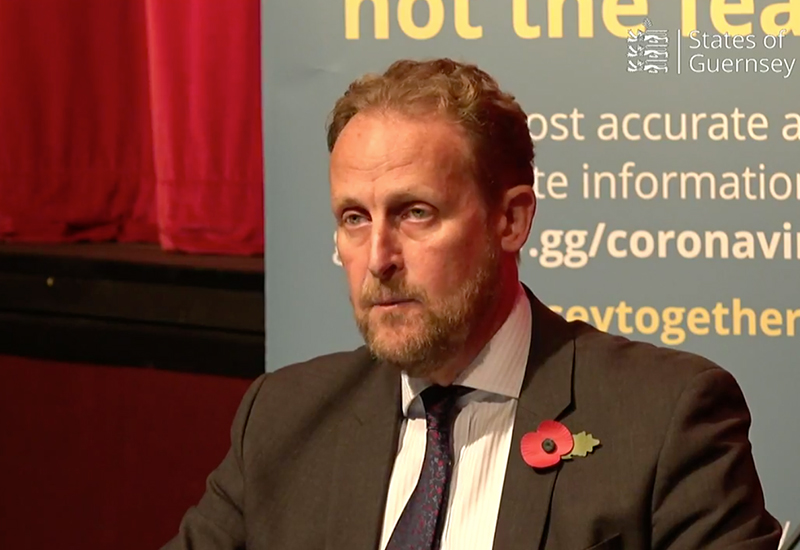 Pictured: States CEO Paul Whitfield said there is a thorough application process that critical workers must use before travelling here.

While business tunnels are being halted for the foreseeable future, those that have currently been approved or still being considered will be able to go ahead. Deputy Ferbrache was confident that these would not pose a significant risk.

"The resources are here to police those and make sure they go through with no difficulty," he said. "We've not exactly been overwhelmed with them, and those that have been approved are not going to cause us any difficulty. If we thought that they were, we would have cancelled them."

Media briefings will once again be held every fortnight going forward, with the next currently scheduled for 27 November.

Student Board hopes to bring new ideas to the table

Students given a valuable lesson in looking after their finances