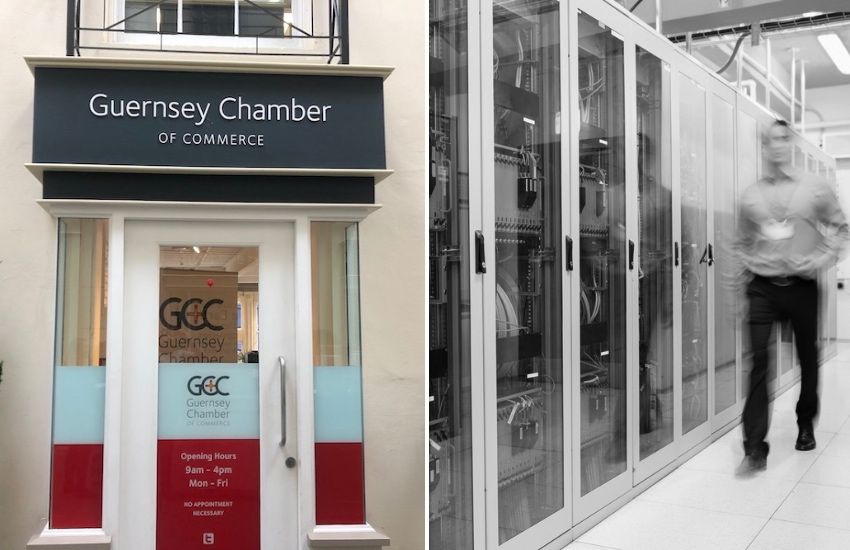 Guernsey’s Chamber of Commerce has questioned the resilience of government IT systems following major disruption since Friday, questioning how they would fair in a “genuine security crisis”.

The States said that some services – such as the central website gov.gg - have been restored in a statement issued yesterday afternoon, but many areas continue to be affected.

It’s advising that some systems will “likely continue to have intermittent issues” for the rest of this week, but many were back online by last night.

The Chamber of Commerce noted that the effects have been felt far and wide and could damage the Bailiwick’s image though.

“The failure of the States of Guernsey to restore critical digital services on a timely basis has caused real world disruption to business, the third sector and all private citizens, not to mention the loss of productive time in the public sector,” it said.

Chamber said these issues must be “addressed urgently” to ensure the Bailiwick cement itself as a “secure and robust place to do business".

“It also seriously detracts from the huge benefits that could be obtained from digital delivery of public services, and to build a reputation as a premier digital jurisdiction.” 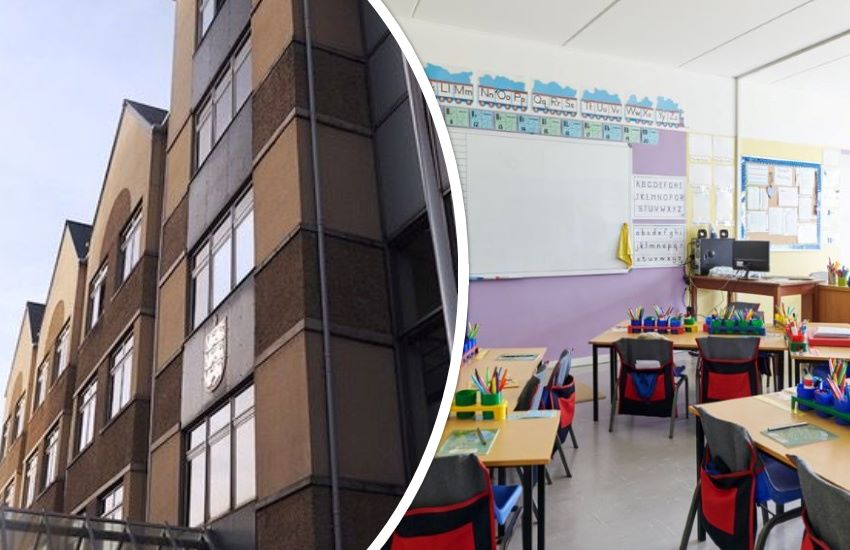 Pictured: Schools were left without internet or email access between staff and parents as a result of the failure.

Sometime in the early hours of Friday 25 November the air conditioning in the States' main server room failed causing the IT systems to shut down. No data held by the States has been lost, it claims.

Engineers worked across the weekend to ensure essential public services such as the hospital and blue light services remained operational. Express has asked what 'operational' means in this context and whether all emergency services systems were available or if any remained offline over the weekend.

Guernsey Border Agents worked overnight with freight companies to ensure all inbound and outbound freight continued to be processed. No real impact is believed to have been felt in this sector.

Email access was restored to most States’ delivered services and staff at different intervals throughout yesterday. Schools were among the last to regain internet and email access.

The airport and harbour arrival and departure boards were offline throughout most of yesterday with passengers unable to check in in advance for Aurigny flights.