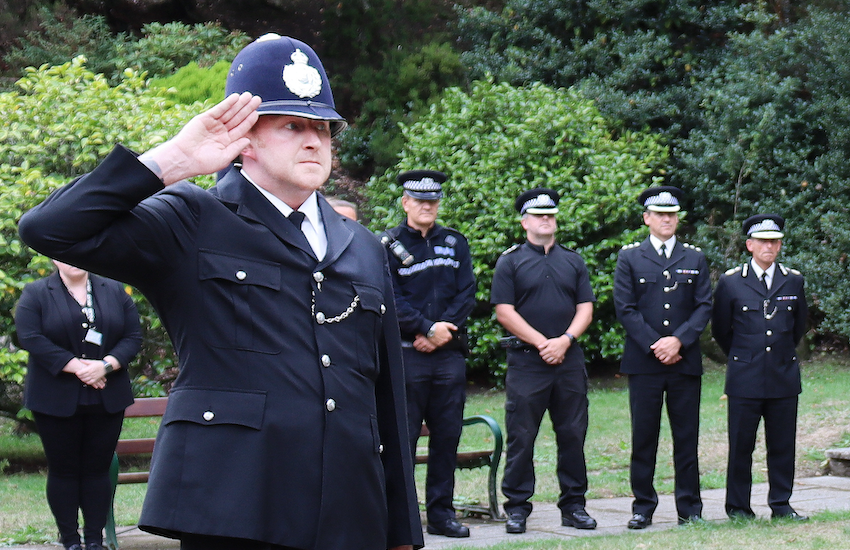 A police officer from Guernsey will be one of the many lining the procession route of the Queen's coffin ahead of her State Funeral on Monday.

PC Damien Ormrod (pictured) was selected to take part in the ceremonial duties which have led to resources from around the country being redeployed in the capital.

Five other Guernsey Police officers are also in London for the National Period of Mourning to support their national colleagues. 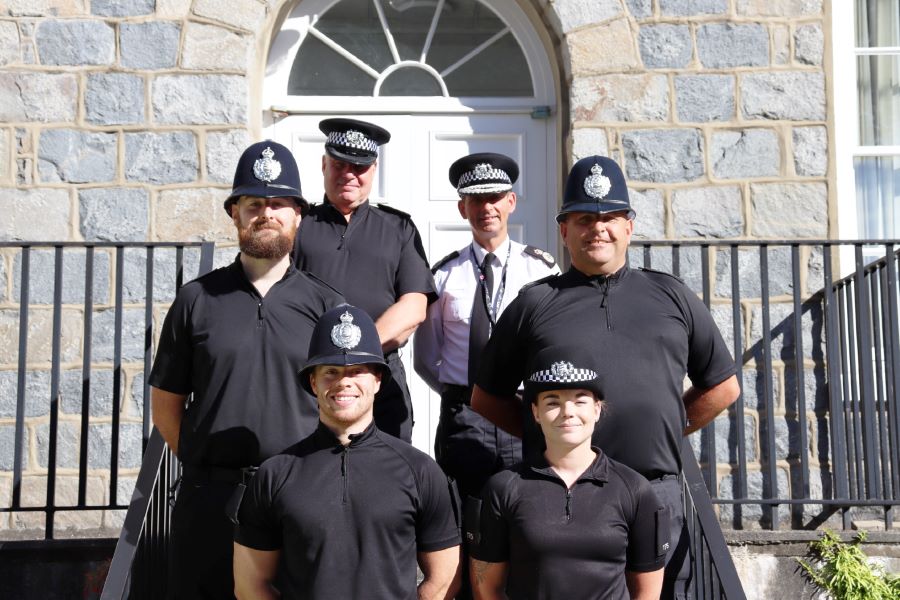 PC Ormrod will be involved in the policing of the procession parade - where Her Majesty's coffin is taken from Westminster Hall, where she is lying in state, to Westminster Abbey, where her State Funeral is to be held on Monday 19 September.

The Metropolitan Police requested support from forces across the British Isles as they man the "sombre, yet historic occasion" which has also been dubbed the "largest policing operation seen in the country".

Head of Law Enforcement in Guernsey, Ruari Hardy said this is a doubly significant honour for PC Ormrod who swore allegiance to Her Majesty during his army career before reaffirming his loyalty when joining the police service.

“It is an honour for Guernsey Police to be able to send one of its police officers to London to line the route that Her Majesty will travel through in Central London," said Mr Hardy.

"PC Ormrod is one of our front-line Operational Police Officers who has also served the late Queen in the British Army and it is a privilege for him to represent the Bailiwick and the community as well as his colleagues across Law Enforcement in this unique tour of duty.

"I am pleased he is able to take part in this sombre, yet historic event.”

Cadets get straight to work