WATCH: Can you identify this assault suspect? 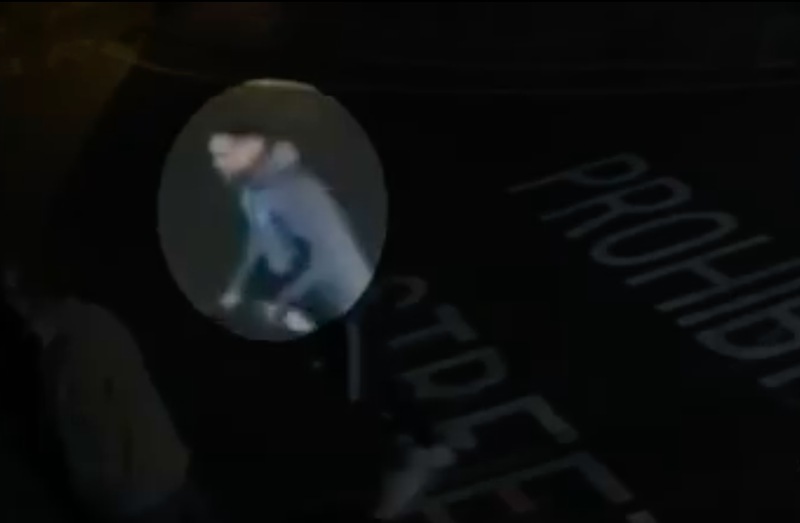 WATCH: Can you identify this assault suspect?

Guernsey Police has released CCTV as it tries to track down the perpetrator of an assault back in December.

A man was assaulted at around 23:00 on Thursday 4 December in Smith Street, near the Prince of Wales' lower bar door.

The suspect has been described as a white man around six-feet tall.

Pictured: CCTV footage in which the suspect is visible.

Anyone who witnessed anything or can identify this man is asked to contact the police station on 725111. Alternatively, people can contact CrimeStoppers anonymously on 0800 555 111.