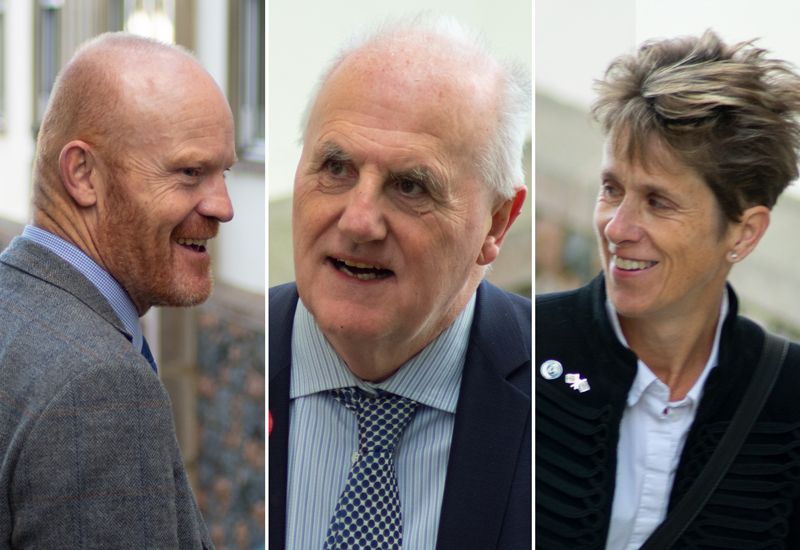 Concerns about the decision to allow free travel for fully vaccinated people within the Common Travel Area from 1 July have been swatted away by CCA advisors, who say they are following the evidence and the recommendations of experts.

Proceeding with no testing or isolation requirements for some travellers should be pushed back by one month, according to Deputy Gavin St Pier, so that decision-makers can get a clearer picture of the effects of the Delta variant and allow more people to get their second dose, without which they are more susceptible to transmitting Covid-19.

When Express posed Deputy St Pier’s concerns to his replacement, Deputy Peter Ferbrache, the reply to "should we delay re-opening by a month?" was passed along to Deputy Heidi Soulsby, an Advisor to the CCA.

“We follow the evidence, as we always have,” said Deputy Soulsby, who was the Health & Social Care President last term and worked with the former Chief Minister as a full voting member of the CCA.

“If we’re doing it wrong, if that’s the idea, then that’s the first time we’ve gone against the views and recommendations of our experts. This would be rather strange." 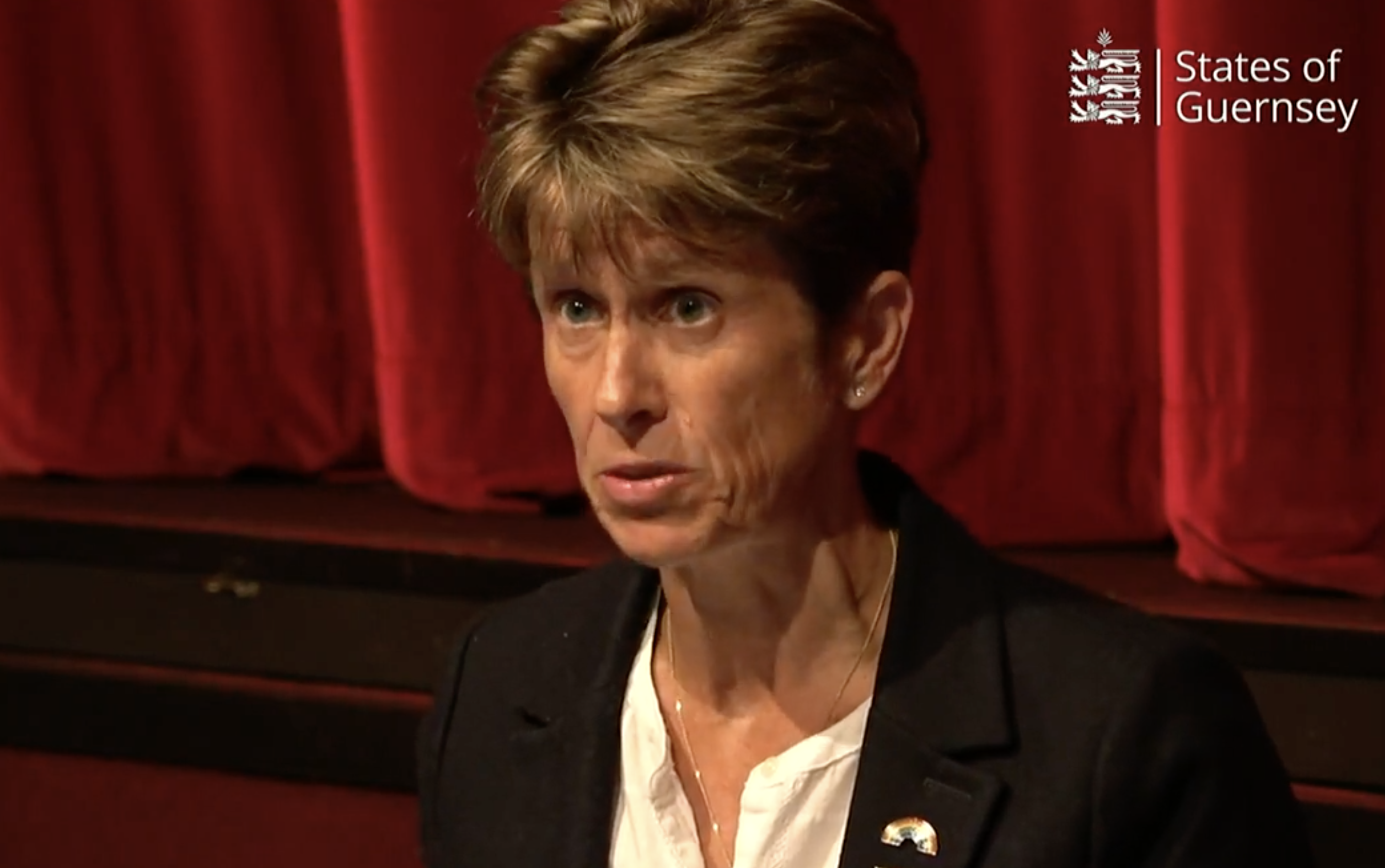 Pictured: “I’ve been there from the start as well,” said Deputy Soulsby, who was retained as an Advisor to the CCA following Deputy St Pier’s departure in October 2020.

Deputy St Pier raised a raft of concerns in a letter to Express, including the continued deterioration of the UK in the face of the more transmissible Delta variant and the disproportionate number of young people who will not have the chance to be fully vaccinated in time.

The former CCA Chair argued that the risks of opening up on 1 July outweigh the benefits.

“Of course, it’s easy to say, because we’re doing something positive here, that it’s too early and ‘if I were to do it, I’d do it later’,” replied Deputy Soulsby.

“It’s a no-lose situation, because if we’re right it will be forgotten, and if we’re wrong you can say – ‘I told you so’.

“We are following the evidence as we were at the very beginning and I think that’s where people should find comfort,” she said.

Pictured: Deputy St Pier’s alternative suggestion would be to delay the ‘Blue Channel’ until 1 August, by which point an increased number of younger people will have been vaccinated.

The States of Guernsey's Medical Director, Dr Peter Rabey, has refuted the idea that the hospital could be over-run as the Bailiwick opens on 1 July.

“Yes, the hospital is busy, but the point is we are ready to manage covid. Not because of these changes, but because we’ve known throughout that covid cases are going to arise in Guernsey.

“So, we are always ready to offer treatment for covid. The hospital is well place to deal with any outbreak,” he said.

The suggestion that we should delay to 1 August was also shot down, by both Deputy Soulsby and the Director of Public Health, Dr Nicola Brink.

Of these 5 cases, 4 were identified through testing on Day 1 or Day 7. 1 case was identified as a contact of a known case.

We have 8 (known) active cases of COVID-19 in the Bailiwick. There were 5 new cases identified yesterday. pic.twitter.com/IeSis9X2dr

“We need to take into account the wider mental health and wellbeing of the public, as well as the effects of covid," said Dr Brink.

“We can’t focus just on covid and not other things affecting the health of the public."

Dr Rabey said that while the Scientific and Technical Advisory Cell had not agreed on all advice since the beginning of the pandemic, it had been unanimously in agreement on opening the blue channel on 1 July.