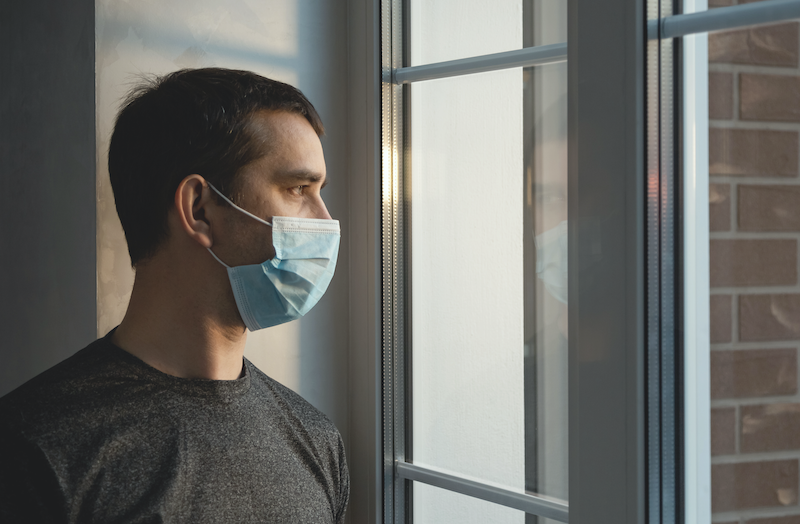 The Civil Contingencies Authority is considering reducing the isolation time for positive covid cases after the UK announced cutting it to five days.

The current rules in the Bailiwick allow for release from isolation with a negative lateral flow test on days six and seven.

Yesterday, the UK Health Secretary announced that its covid isolation period is being cut to five days.

The Civil Contingencies Authority has not immediately adopted that rule change for the Bailiwick. But the CCA Chairman, Deputy Peter Ferbrache, told Express that it's definitely on the cards.

“We’ve discussed if it should be five days instead of seven,” said Deputy Ferbrache.

“We’ll listen to Dr Brink [Medical Officer of Health] and the evidence. And if the evidence says it is safe to do so, I’d be very surprised if the CCA doesn’t reduce it from seven to five days.” 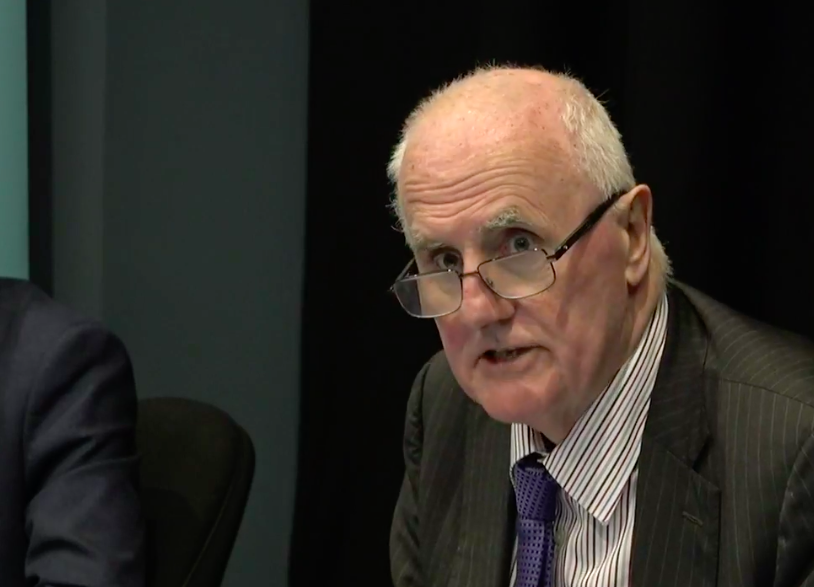 Pictured: Deputy Peter Ferbrache hopes soon to be able to announce a reduction in the minimum covid isolation period from seven days to five days. “We’ll look at that - we’ve considered it," he said.

The CCA is meeting on Tuesday next week - 18 January. At that meeting, it will also decide whether to relax the island’s border controls.

“The Civil Contingencies Authority has already been discussing steps at recent meetings to potentially remove or relax some of the restrictions currently in place to mitigate the spread of the virus during the omicron wave.

“Reducing the isolation period for positive cases further, while still using two negative lateral flow tests before release, is one of those steps under consideration.

“The CCA will be able to provide a further update following its next meeting on Tuesday 18 January when the current Bailiwick position and all options will be further reviewed.”