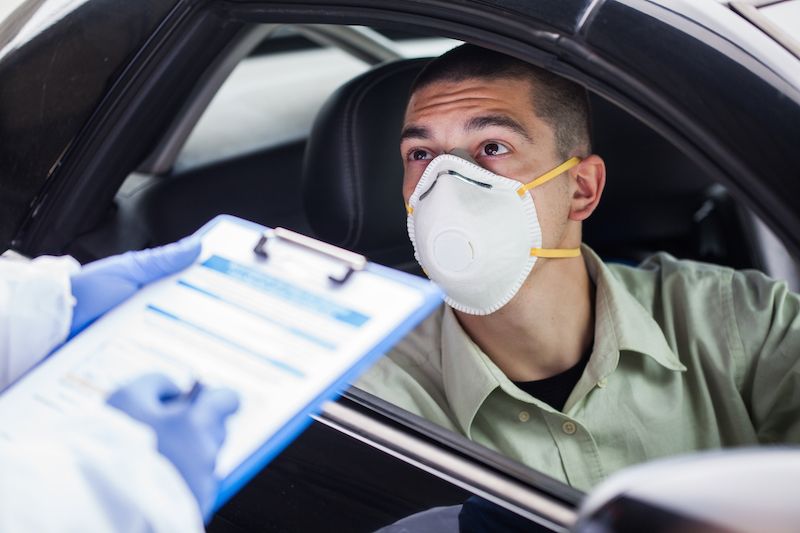 High-risk areas of England are now being classified in Group A separately from the rest of the country, following a significant rise in corona virus cases in the mainland.

At the CCA Media Briefing on 9 September, there were four ‘regions of concern’ on the map presented by Director of Public Health Nicola Brink. There are now six Group A regions in England, which are joined by Scotland and both Irish territories. Wales is on the Group B watchlist. 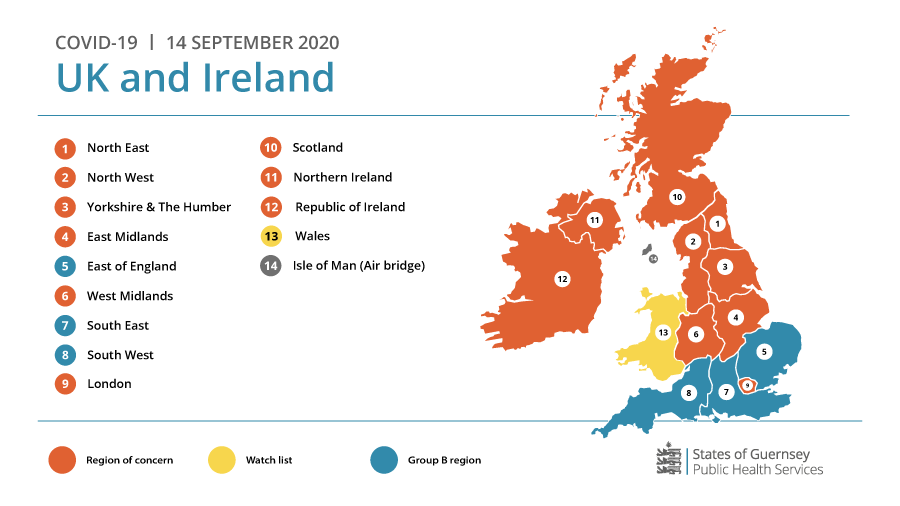 Gatwick Airport is in Group A as part of the London region. Southampton Airport is still in Group B, as part of the South East. If the ‘lifeline’ port were to become part of Group A, the CCA have said they would consider interventions to eliminate the need for 14-day isolation.

These may include more precise regions, or the use of masks within airports to limit the potential spread. CCA Chairman Gavin St Pier said that there was ‘no appetite’ to force islanders to isolate for 14 days, and that steps would be taken to mitigate that risk where possible. 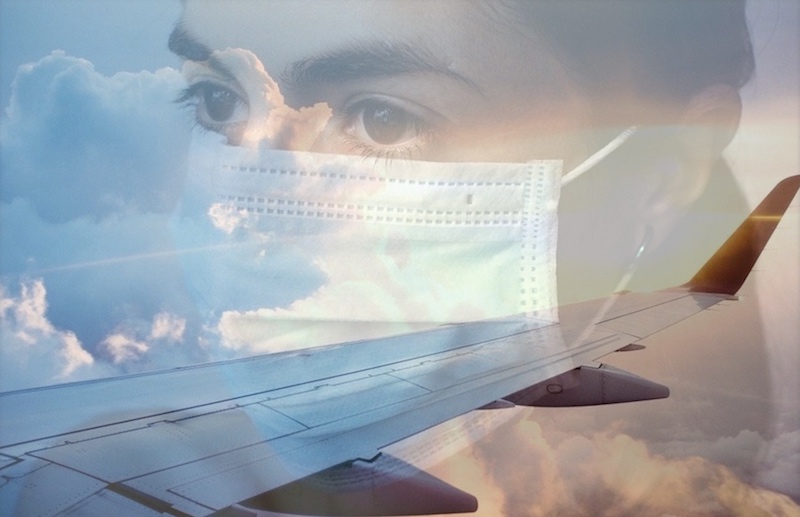 Pictured: Travellers returning to Guernsey will now need to declare if they have passed through high-risk regions of England, and will need to self-isolate for 14 days upon arrival if they have.

He also said that a regional approach for Wales was being "looked into".

More information about current travel restrictions can be found on the States of Guernsey website.