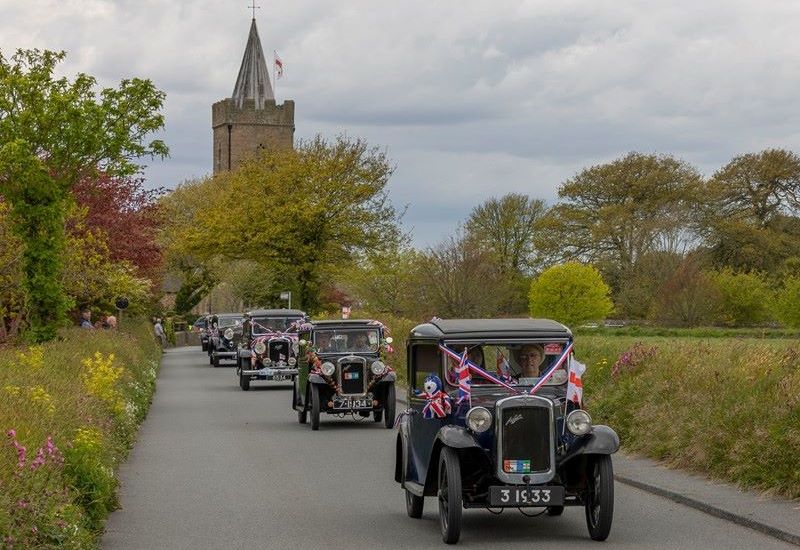 This year's Liberation Day cavalcade will pass through all 10 parishes over the course of nearly five hours on the afternoon of Monday 9 May.

Around 100 vehicles are expected to take part, including military vehicles, motorbikes from the Guernsey Military Vehicle Group and classic cars from the Old Car Club. Decorated tractors will join them at Pembroke for the second half of the cavalcade.

In total, the cavalcade will travel over 30 miles around the island on a route which has now been released by organisers.

It will start at 12:00 at La Route de Pleinmont and conclude beyond the filter near the Mallard complex at around 16:45. 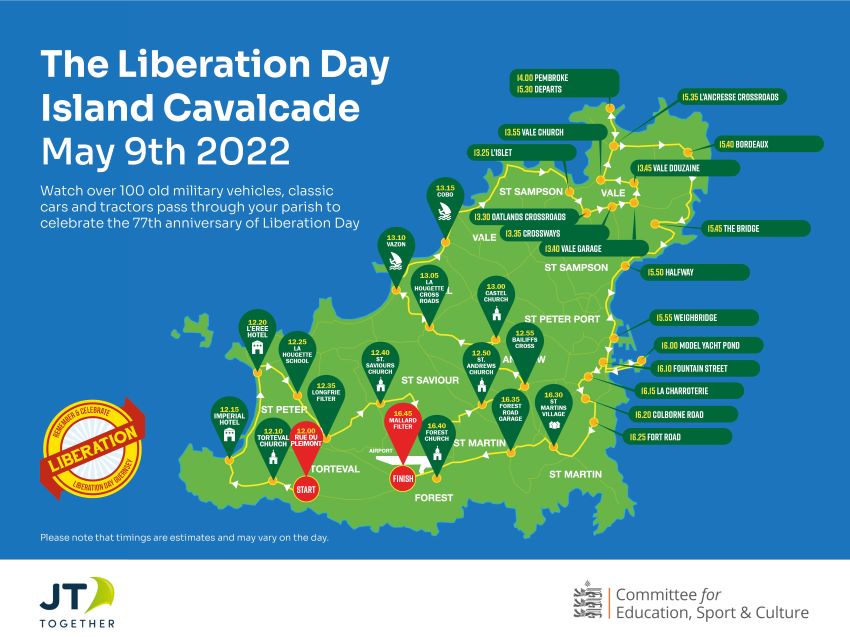 "We are thrilled to have the opportunity to take part in the island-wide cavalcade again," said Cavalcade Director Jeff Vidamour.

"Visiting all the island's parishes last year was a great success and we really felt the community spirit as we travelled around the island."

Deputy Sue Aldwell, who is a member of the Committee for Education, Sport and Culture, which is responsible for organising Liberation Day celebrations, encouraged people to take part in their parishes.

"After such a positive response from the community last year, we are excited to announce the return of the island-wide cavalcade for 2022," said Deputy Aldwell.

"We encourage islanders to come together to celebrate with family and friends and to watch the cavalcade from a spot on the route, wave flags and take pictures." 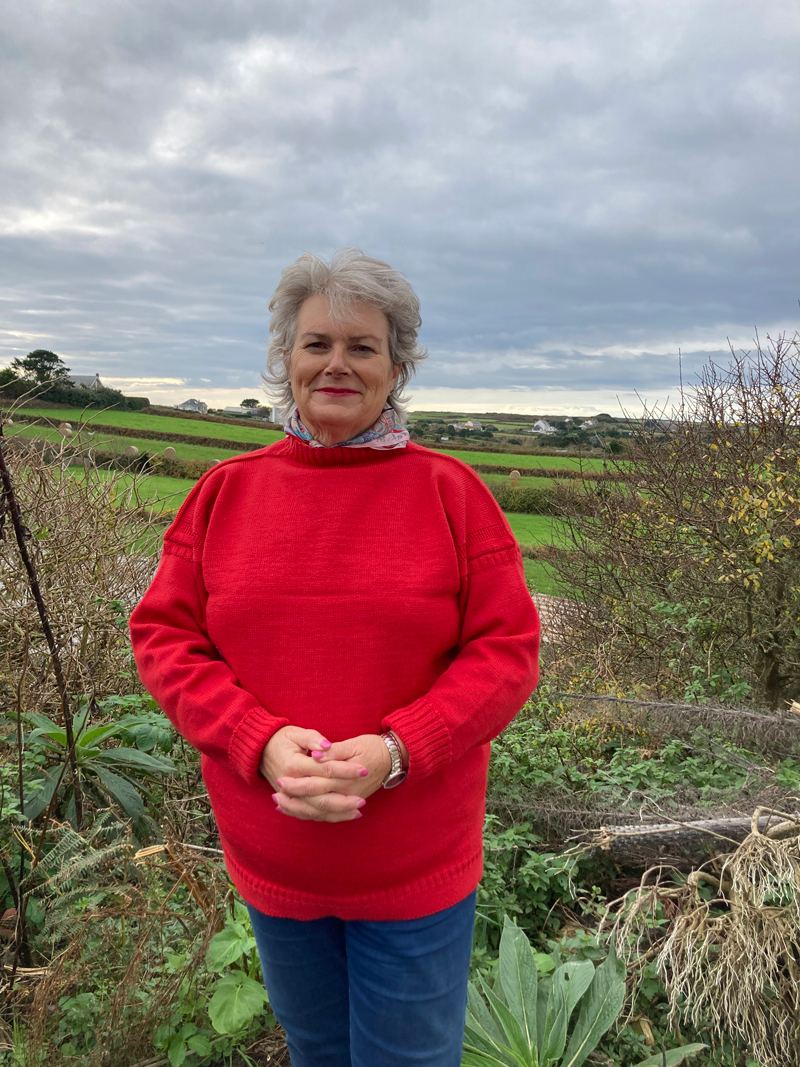 After starting in Torteval, the cavalcade will travel through L'Eree, the Longfrie, Bailiff's Cross, Vazon, Cobo, L'Islet and the Route du Braye before stopping at Pembroke for about an hour and a half for refreshments and live music put on by JT.

The second half of the cavalcade will pass through Bordeaux, The Bridge, Les Banques, the Model Yacht Pond, Fountain Street, Fort Road, La Grande Rue in St Martin's and Forest Road.

The Bugles & Drums of the Steadfast Association, featuring 24 band members from Guernsey and the UK, will play from 16:00 at the Model Yacht Pond as the cavalcade makes it way around the Castle Emplacement.

Some of the cavalcade will be live streamed on social media.

The lead vehicle in the cavalcade will trial a new tracker system from Digimap in partnership with Links Communications.

The position of the vehicle will be updated live as it travels around the island. The tracker uses special technology for Guernsey and will send more position updates as it goes around corners so that spectators will know when the cavalcade is due to arrive at their location. This can be viewed via a link on the States' Liberation Day website HERE. 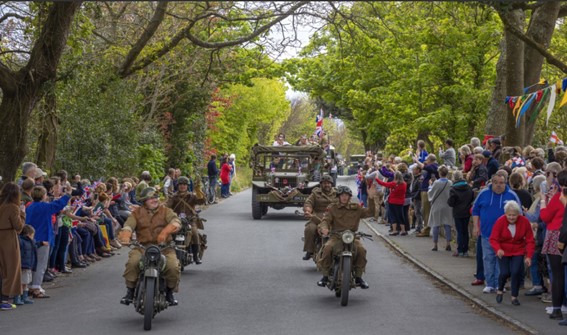 Pictured: The cavalcade is greeted by islanders as it makes its way around Guernsey last year.

Tamara O’Brien, Deputy Managing Director of JT, said: "We are extremely pleased to be able once again to support this unique island-wide cavalcade for the Liberation Day celebrations.

"It’s important we celebrate one of the biggest days in our island’s history, giving us the opportunity to come together as a community.

"We are sure it will be a fun-filled afternoon for everyone to enjoy, whether people watch live, online or join in person with friends and family."

Picture Credit: Cavalcade images from the States of Guernsey.

Liberation Day events will not return to the Town seafront