The Castle is the “star of the show” 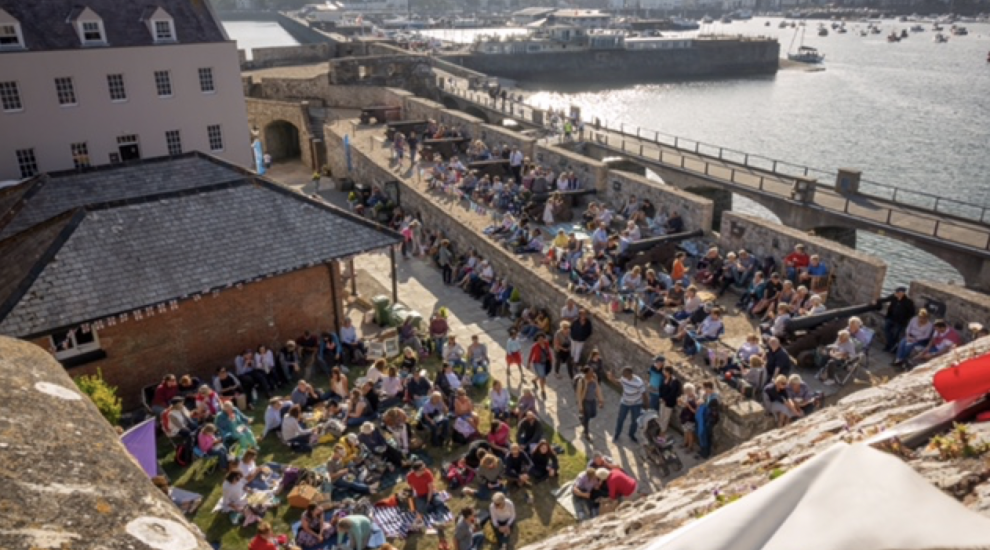 The Castle is the “star of the show”

One of the staples of the Guernsey summer - KPMG Castle Nights - will tonight host its final evening of entertainment this year.

Tonight is the last of four planned events, one of which had to be cancelled due to thunderstorms, leading to a bumper evening of music and food.

“We have more performers than usual because we’ve carried forward a couple of the artists who were cancelled due to the weather in the second week,” said organiser, Jane Livermore.

“We’ve got eight performing bands and as ever it’s a completely surreal mix of music, from blues to rockabilly, folk, indie, and jazz”, she said. 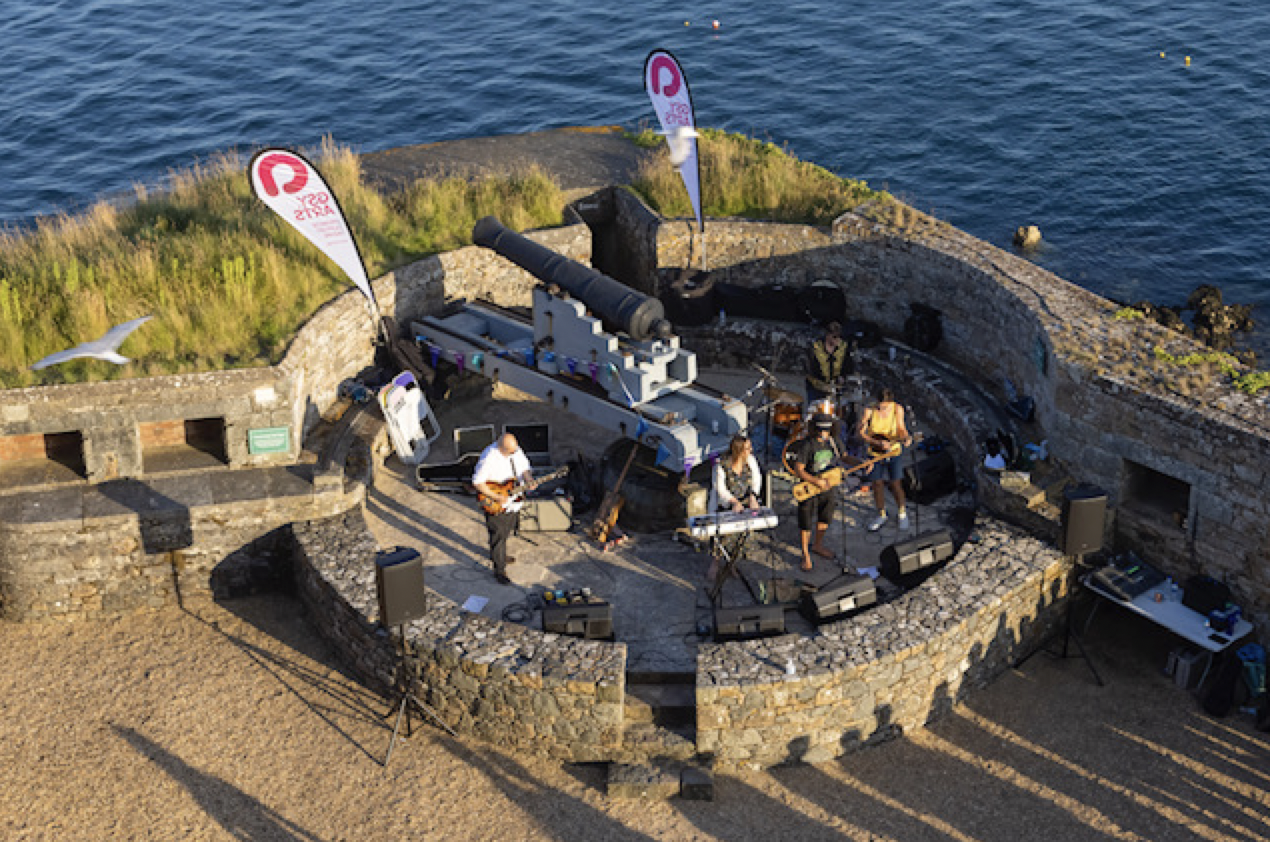 Pictured: “We’ve been very lucky to have sponsorship, so it is completely free to get into the castle grounds,” said Ms Livermore.

The event takes place in the grounds of Castle Cornet. It can hold a maximum of 1,500 people, one-in-one-out. It has seen great success so far this year.

“The first week had fabulous weather, and last week was bright and dry and enjoyed by more than one thousand people,” said Ms Livermore.

“It gives people who don’t watch much live music an opportunity to see the amazing local talent we have,” she said.

HistoryFest launches the start of castle season this weekend