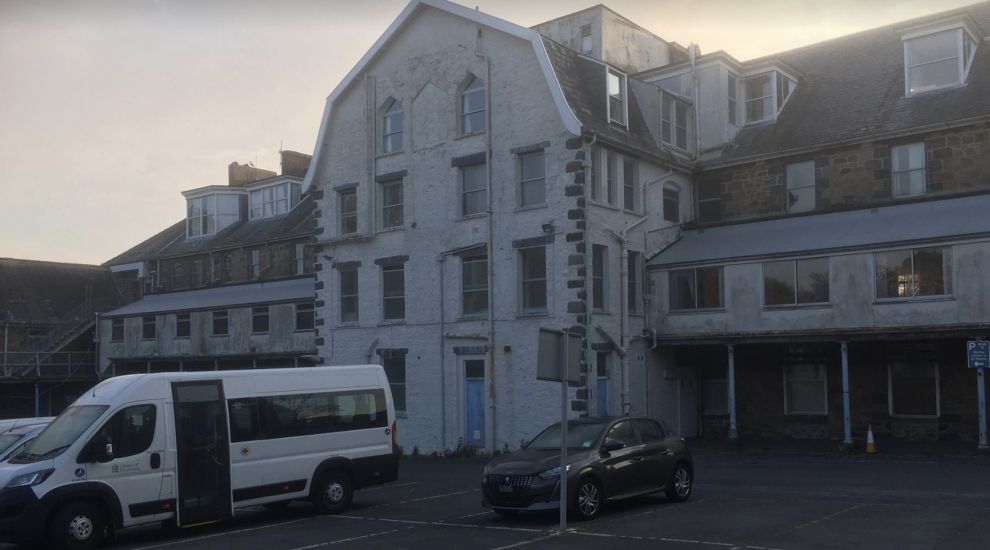 The future of the Castel Hospital is up for debate, with the site put forward as a much-needed housing development.

The Castel Hospital has sat mainly unused since service users were transferred to the Oberlands Centre in 2015.

The States-owned site now serves as a base for some adult mental health services and a newly redeveloped Adult Community Health and Social Care building.

The President of Economic Development, Deputy Neil Inder, was asked about the current housing crisis and lack of homes in the island by Deputy Gavin St Pier during a States question time. He was candid with his answer.

“To be perfectly frank I would level Castel Hospital tomorrow,” he said. “It has been sitting there for 25/30 years and it’s doing absoulutely nothing. I don’t know what we’re waiting for. I’d level it tomorrow and start building housing for key workers." 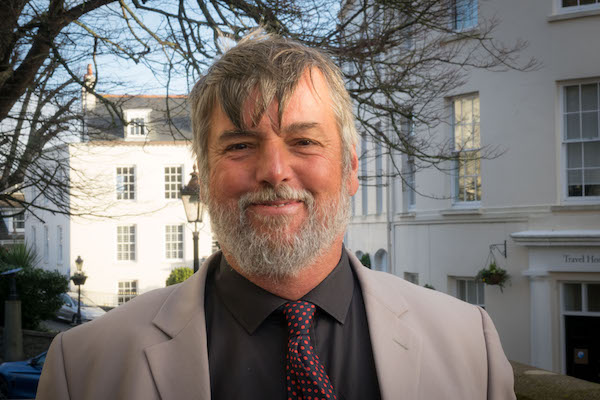 Pictured: Deputy Peter Roffey said plans have previously been drawn up to build 90 GHA homes at the Castel site.

The future of the site was raised by the President of Employment and Social Security during a podcast interview with Express this week. “The Guernsey Housing Association actually drew up a plan for 90 homes there a couple of years ago,” said Deputy Peter Roffey.

Deputy Roffey was joined on the podcast by non-voting member of ESS, Ross Le Brun.

“I live right behind Castel Hospital, I think that it could be turned into a big block of apartments,” he said.

It was part of a wider conversation on social security and the island’s issue with housing. “We need to build and I hate saying that because I think Guernsey is over-developed as it is,” said Deputy Roffey.