A man with a criminal record for dealing drugs has been charged with the importation of nearly 14 grams of crack cocaine.

The 35-year-old, who is yet to enter a plea, was intercepted by duty officers on Saturday 5 June as he drove off the Condor Liberation in a black Range Rover.

An ion scanner was used in the vehicle, and it picked up traces of cocaine and spice. The car was searched and a hyperdermic needle was found, along with £500 in cash.

Officers then attempted to search the man, who was fiddling with his mask. On request from the officers, he opened his mouth to reveal a white package. 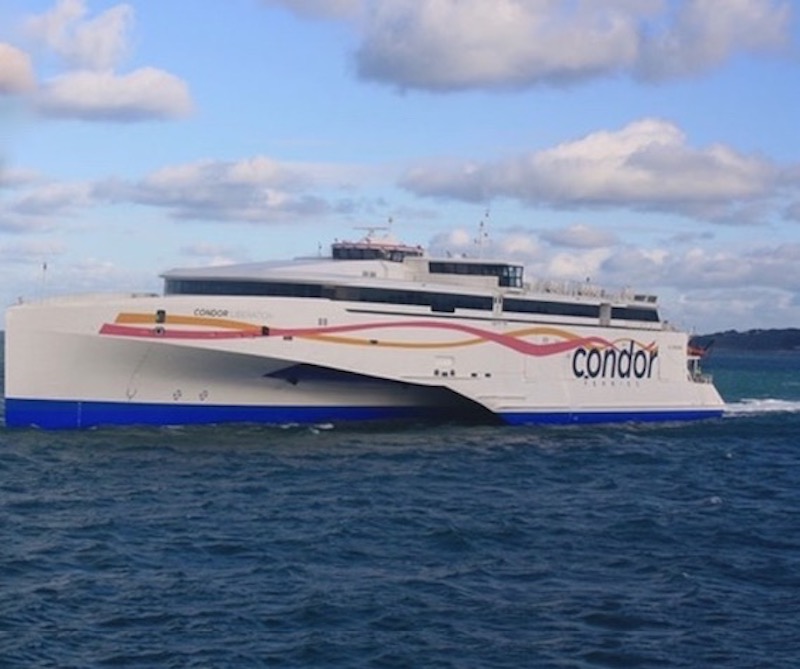 Pictured: The 35-year-old had come from Poole with the intention of visiting Guernsey for three weeks.

The white package was tested and found to contain 13.9g of crack cocaine.

The defendant appeared on remand on Microsoft Teams this week as he is currently in self-isolation. He opposed the prosecution’s request for him to be remanded in custody.

Defence Advocate Oliver Fattorini said the man has very strong family ties to the island which made it unlikely that he would abscond.

However Judge Gary Perry said the charges carry a very high custodial sentence and the potential for absconding would be too great.

The defendant gave a London address. He was previously sentenced to 42 months in prison in the UK for the possession and supply of cocaine and heroin in 2015.

He will remain on remand until the 5 July, where he is expected to be committed to the Royal Court.