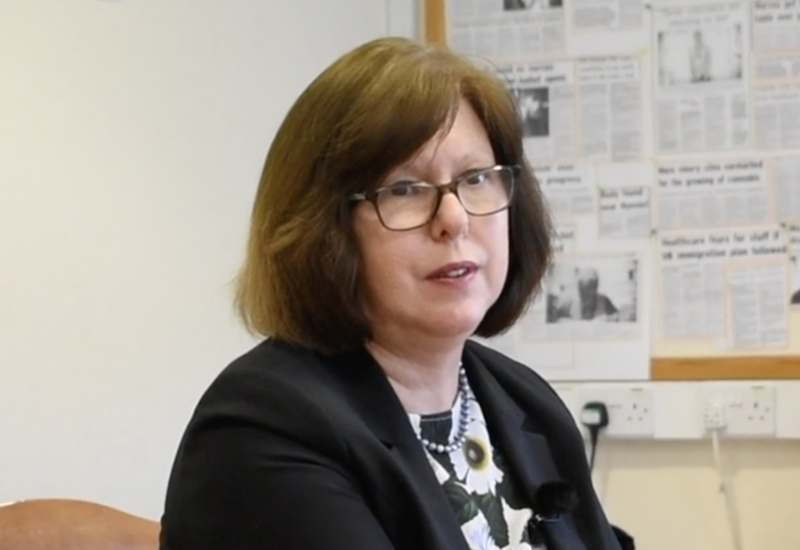 More than a third of all the confirmed patients who have caught the corona virus in Guernsey, have done so at one of the island's residential care homes.

There are now confirmed clusters of the virus at two care homes, which together account for 40 of the 114 confirmed cases as of Friday afternoon.

On Monday it was announced that 16 residents and 11 staff from one home had tested positive for covid-19.

On Friday it was announced that there had been a second cluster of cases at a different care home, with 11 residents and two care workers testing positive so far.

Everyone at these homes have been, or are being, tested for the virus. There are outstanding results at each which could see those numbers increase further.

Director of Public Health Dr Nicola Brink said a number of "precautions and interventions" had been put in place immediately.

Pictured: So far five people with the corona virus have required hospital treatment. On Friday it was stated that 13 of the 114 confirmed patients so far have recovered from the virus. Two have sadly died.

A working party has been set up to work with all care homes individually.

"We have a care home cell that has been set up which is advising the care homes specifically," said Dr Brink. "We are very privileged that that is being led by Dr Sue Fleming who is a very experienced person in that field, supported by Karen Leach from Health & Social Care, and they are looking at all parameters, all the interventions and supporting the care homes with regards to that - what they are doing are individual assessments."

Dr Brink said a notable trend from evidence collected so far is that older people are showing different, sometimes subtler symptoms to those typically associated with covid-19.

"The symptoms can be really atypical in older people. Diarrhoea has been quite prominent, not quite feeling themselves, a slight fever, with the cough seeming to appear later in the cases we have seen."

A second corona virus patient was confirmed to have died on Friday.

The individual, who hasn't been named or described in any detail, was said by Dr Brink to be 'over 80 years of age'. She did not say whether they were a resident of either care home at the centre of the two clusters.

The names of both care homes involved with the clusters of cases identified have not been confirmed publicly to protect the identities of the patients who are resident there and the staff.