Car emissions reduced by half during lockdown 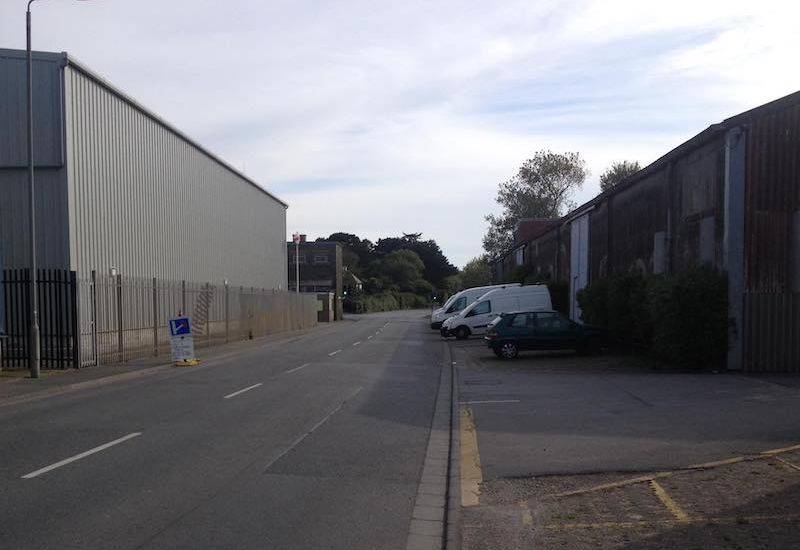 Car emissions reduced by half during lockdown

Environmental Health has quantified the extent to which roadside air pollution and car movements plummeted during the peak of lockdown.

A review has been carried out investigating the impact of the Covid-19 lockdown measures on local air quality.

Unsurprisingly, it found notable reductions in nitrogen oxides (NOX), as traffic volumes fell to around a third of normal levels.

Nitrogen oxides (NOX), the collective term for nitrogen monoxide (NO) and nitrogen dioxide (NO2), also fell by up to 46%.

NOX is produced when fuels are burned, with common examples of this being petrol or diesel in a car engine, oil and natural gas in central heating boilers and electricity generation at the power station.

At roadside locations such as these, NOX concentrations will be closely linked to primary emissions and should show the direct impact of reduced local traffic on air pollution. 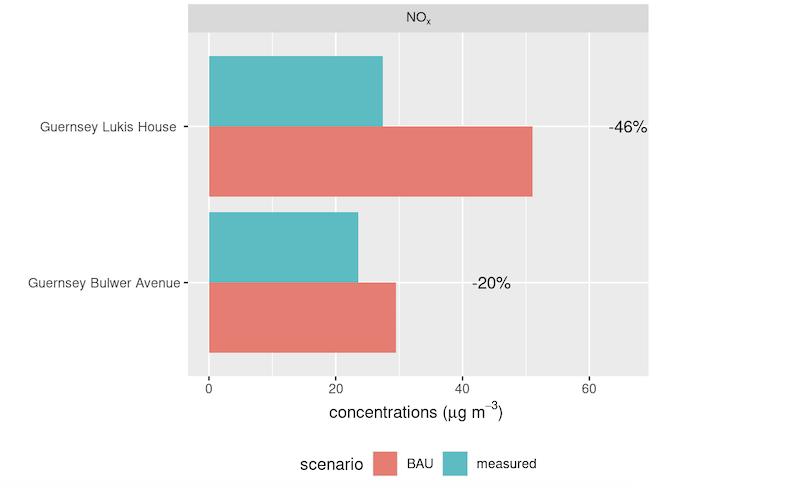 Pictured: A graph showing the average decrease in NOX emissions.

Data from Traffic and Highway Services, at similar locations (St George’s Esplanade and St Julian’s Avenue) showed reductions of daily weekday traffic movements from 21,778 and 12,448 in February (pre-lockdown) to lows of 7,899 and 4,182 respectively during the period of full lockdown (25 March – 8 April).

“It may seem obvious that less traffic on the roads will mean less air pollution, but it’s rare we see such a change in real traffic levels, allowing us to measure exactly what impact it has," he said.

"That impact is clearly demonstrated in the data. Whilst local air quality was good prior to lockdown, the data show the positive impact that reductions in vehicle movements can have on the environment and subsequently on human health.”