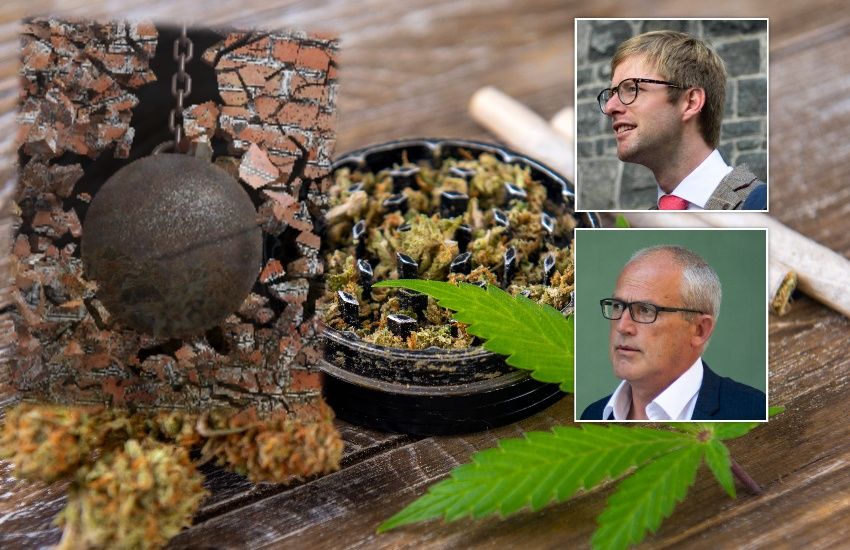 A group which campaigns across the Channel Islands for reform of cannabis laws is writing to deputies this weekend to urge them to back a full review of the law at this week's States' meeting.

The group is providing deputies with a lengthy response to an amendment proposed by Deputies Andrew Taylor and David Mahoney. The amendment seeks to remove a full review of cannabis laws from the items to be voted on when the Assembly meets for its annual debate on the States' Work Plan.

"The amendment is a wrecking motion. It is designed to prevent debate on cannabis in the States and undermine further work in this area," said Simon Harrison of End Cannabis Prohibition Jersey.

"There are a number of issues with the information presented in the amendment report that require redress as they demonstrate a limited understanding of the subject," said Mr Harrison. 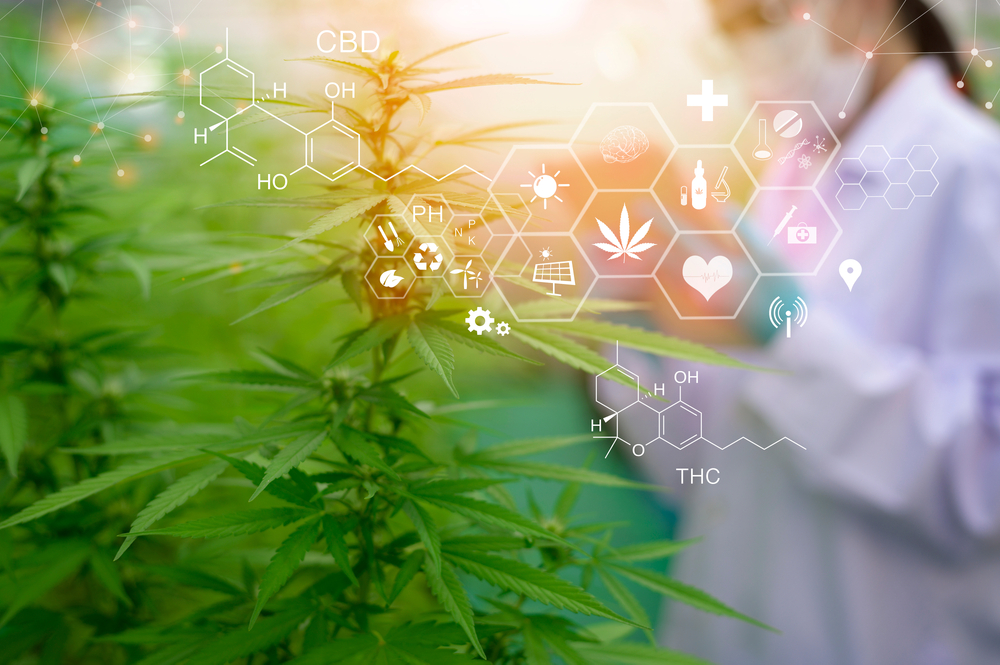 Pictured: End Cannabis Prohibition Jersey is concerned about the accuracy of research presented to deputies in Guernsey ahead of a States' debate on whether to review the legal status of cannabis.

In August 2020, the previous States voted in favour of a proposition from then Deputy Emilie McSwiggan to direct the Committee for Home Affairs "to report back to the States with options for alternative and non-punitive approaches to the possession and use of small quantities of illegal drugs, including but not limited to cannabis".

Mr Harrison told Express: "It appears from the report on the amendment that the Committee for Home Affairs has in fact sought to gather evidence against the proposition, likely as a consequence of its reluctance to engage with this workstream."

Since the general election in October 2020, the Committee has been jointly leading a review of whether to adopt more of a health-based approach to drug abuse, but legalisation or decriminalisation were ruled out of that review when it started.

The Policy & Resources Committee is now offering to include a "review of the legal status of cannabis" in the States' Work Plan from 2023 if the States shelve work they previously agreed to change public health laws and the powers of the Medical Officer of Health. 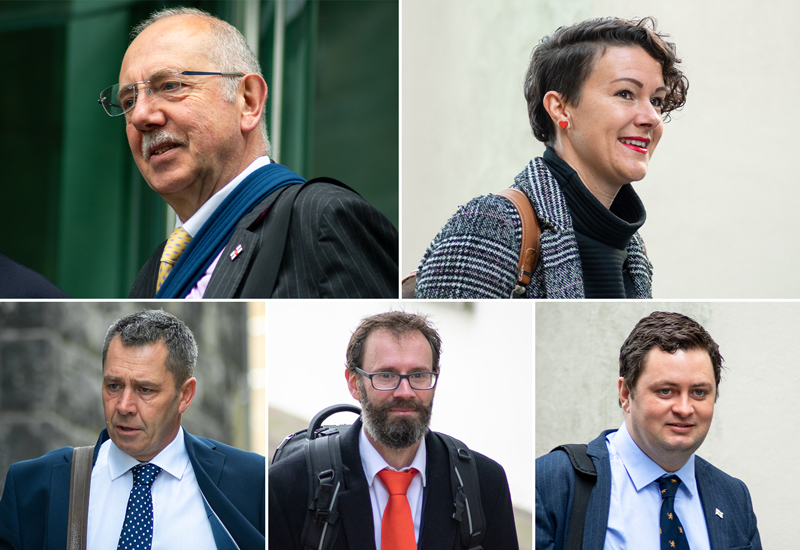 Pictured: The Committee for Health & Social Care wants to start a review which would significantly increase the chances of the States debating whether to legalise or decriminalise recreational use of cannabis.

"It is apparent that many deputies would like to see progress on addressing cannabis in the Bailiwick," said Mr Harrison. "A majority of the members of the Committee for Health & Social Care favour a full review of the legal status of cannabis, which is supported by the Vice President of the Policy & Resources Committee [Deputy Heidi Soulsby].

"States' members deserve the opportunity to debate the merits of the proposition [in the States' Work Plan] and decide whether to commit resources to undertaking the review on the legal status of cannabis.

"We urge States' members to vote against the amendment and allow for the debate on the proposition to take place.

"In relation to the review itself, there is an opportunity to work with the new government of Jersey, who may be interested in pooling resources on this subject, as well as the London Drug Commission that was recently established by the Mayor of London to look at drug legislation with a particular focus on cannabis. Notably, the Commission is chaired by Lord Falconer, who was previously the Minister with responsibility for the Crown Dependencies.

"Many jurisdictions are now looking at or developing cannabis policy. Guernsey need not reinvent the wheel and should look to opportunities for collaboration." 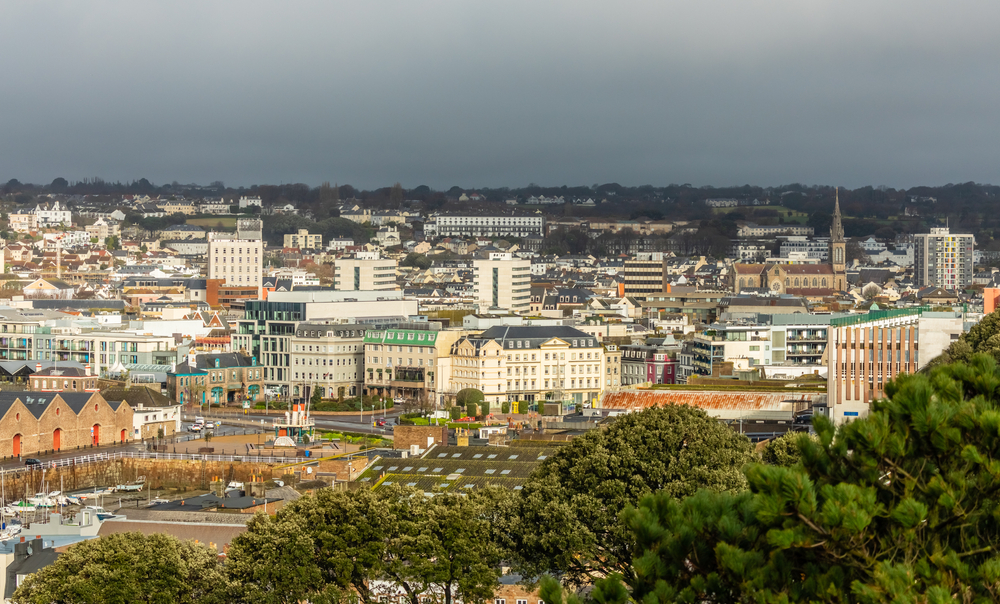 Pictured: Jersey elected a new States' Assembly on Wednesday and deputies in Guernsey are being encouraged to work with their counterparts on a combined Channel Islands' approach to reforming cannabis laws.

The campaign group's correspondence to deputies this weekend sets out an extensive rebuttal of each of the arguments put forward in the 11-page report attached to the amendment submitted by Deputies Taylor and Mahoney, including on health risks, local data, vaping and punishment for drug offences.

Mr Harrison acknowledges that reform of the island's drug laws would need to be incremental and proportionate, but hopes the debate and votes in the States this week will be the start of that work.

"Due to our obligations under the UN Single Convention on Narcotic Drugs, it's difficult for either Bailiwick to seek to legalise cannabis in isolation," he said.

"But if the Channel Islands were to work together on this issue, I believe that it may be possible to navigate a path compatible with the Convention.

"Hence my interest in Guernsey's approach to cannabis. We need to work together on this."