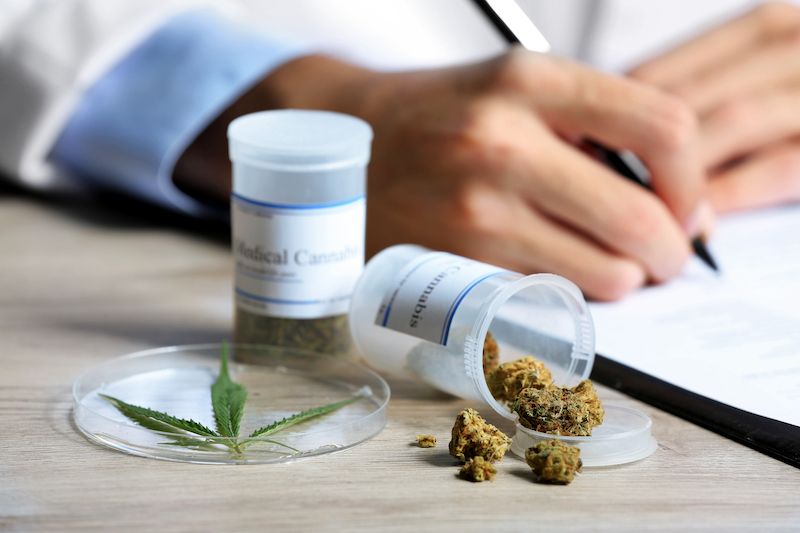 A medicinal cannabis patient says she knew an import charge would soon be introduced for private prescriptions but she fears the effects on users who may struggle to afford the cost.

It has been announced that from early next year patients in Guernsey who need permission to import private prescriptions of medicinal cannabis will be charged £25 for a licence.

The Committee for Health & Social Care has not previously made a charge for the administration of the licences, which were introduced in 2020.

Since then, two businesses which dispense medicinal cannabis have opened clinics in Guernsey and therefore patients can be prescribed their medication on-island without needing to import it themselves.

“The £25 charge has been introduced to support covering the costs of processing any controlled drug import licence,” said the Committee for Health & Social Care.

Express understands that each licence costs the Committee £50 to process. The new £25 licence fee essentially splits the cost 50/50 between the Committee and the user.

Claire Singer, who was one of the first people in Guernsey to be prescribed medicinal cannabis, said she was advised in October that a charge would soon be introduced.

“It costs [the States] £50 per application, so it seemed fair to split it,” said Ms Singer. 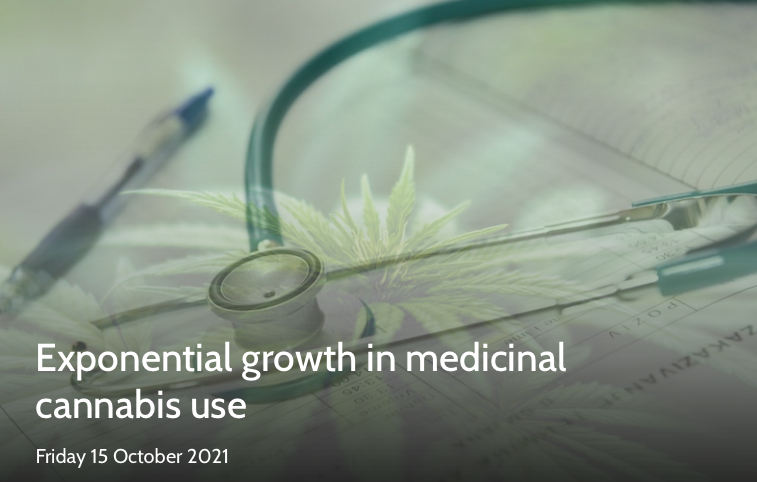 Pictured: As of September, more than 3,000 import licences had been granted to islanders.

“I agree that with the current pathway to medicinal cannabis there are administrative costs incurred for import licences and therefore a licence fee is inevitable,” she said.

“However, I do feel that if the government really cared about the people then they would adopt other models, like Spain, where there are cannabis clubs and you can grow your own at home.

“The current model only benefits those who can afford it and disproportionately discriminates against those who cannot,” she said.

“There are lots of people who don’t and it’s such a shame that it’s not more acceptable for those who are on a low income." She said there is still a stigma attached to the use of cannabis as a medicine.

Currently, it can cost up to £150 per month for a medicinal cannabis prescription, not including the cost of a first consultation, which averages £100. Patients often compare these costs with a range of other medicines and treatments provided free at the point of use or subsidized.

“I guess they’ve got no choice until the NHS start providing it and we follow suit."