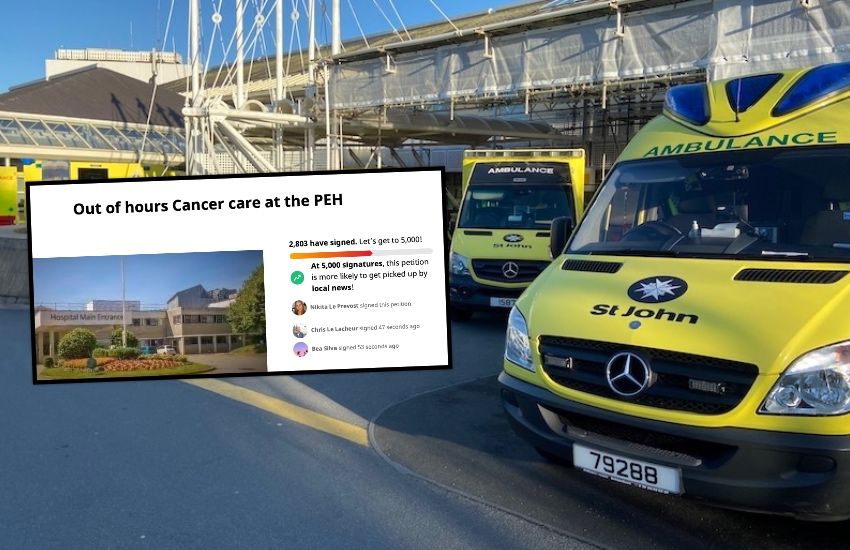 A petition demanding that changes to the out of hours cancer charge policy at Accident & Emergency are reversed has racked up thousands of signatures in less than 48-hours.

The petition was launched on Tuesday night by Nikita Le Prevost, who saw the benefits of free cancer care – when the Bulstrode Oncology Unit was closed – when her mother was suffering from disease

The Committee for Health & Social Care agreed in August 2021 that charges should be “fair and equitable to all service users” and decided to waive the A&E attendance fee but introduced treatment charges for oncology patients who previously did not pay anything.

Ms Le Prevost said it is “absolutely disgraceful to put more worry onto patients who will now have a financial pressure to afford essential medical treatment”.

She, and thousands of others, are calling for the change to be reversed since “seriously ill people” could be reluctant to “seek urgent medical assistance”.

The petition had 2,836 signatures at the time of publication. 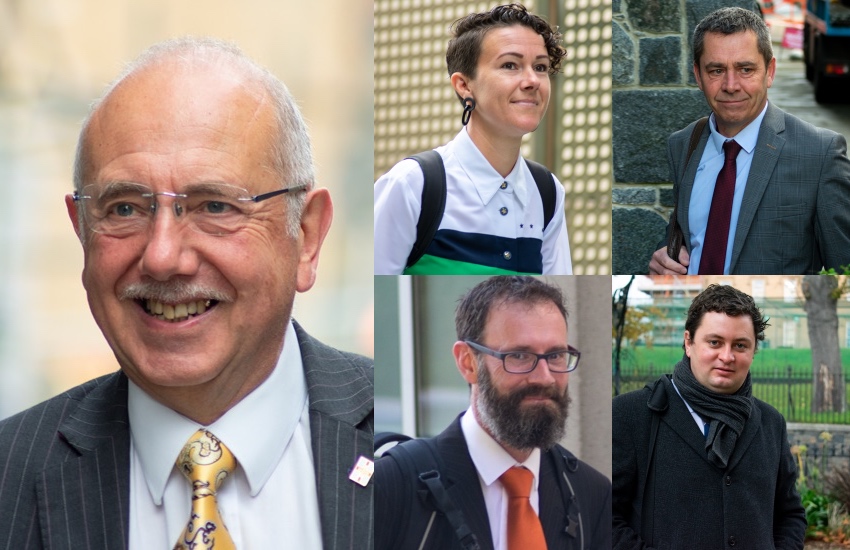 Deputy Al Brouard, President of HSC, defended the policy in the States chamber yesterday, saying charges have been reduced for many who suffer from other chronic conditions such as heart failure.

He also said hospital visits remain free for related treatments provided it is within 48 hours of receiving an initial treatment.

Many people shared their reasons for signing underneath the petition.

One woman said: “My dad passed away last year from throat cancer. He was rushed in and out of hospital on numerous occasions out of hours. There is no way he would have been able to afford these appointments”.

Another woman asked: “If someone is unlucky enough to need this care why should they be penalised and more likely than not deterred from getting medical help as soon as they need it?”

Many argued that individuals should not have to pay “for life-saving healthcare”.

A cancer patient said they were told they would not be charged, and later received a bill “for £190 with no explanation”.