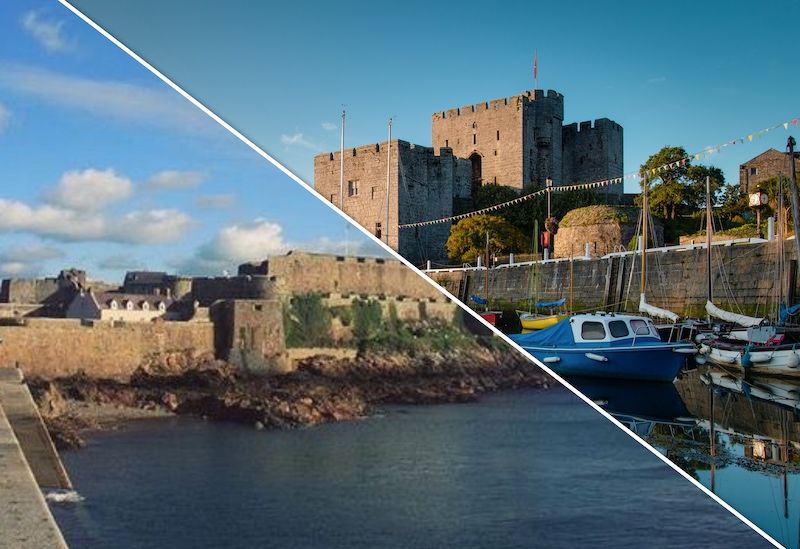 Potential visitors from the Isle of Man have been responding positively to news of an 'air bridge' with Guernsey allowing holidays in either island this year, while other places remain restricted by lockdown measures.

The deal was announced yesterday by Guernsey's Chief Minister and his equivalent in the Isle of Man.

Deputy Gavin St Pier said he was delighted to confirm the air bridge and that he's certain it will be welcomed enormously.

"As we continue to maintain controls for arrivals from other destinations where community seeding of the virus which causes covid-19 raises concerns, this offers a chance to get away this summer without the need to self-isolate. Having been many times over the years, I know that the Isle of Man is a great destination, with beautiful scenery, welcoming people and much like our Bailiwick, a proud and distinct cultural identity.

"I hope to be able to make the most of the air bridge and pay a visit to the Isle of Man myself this summer. And I know our community will be ready to give Manx visitors a very warm welcome to our islands." 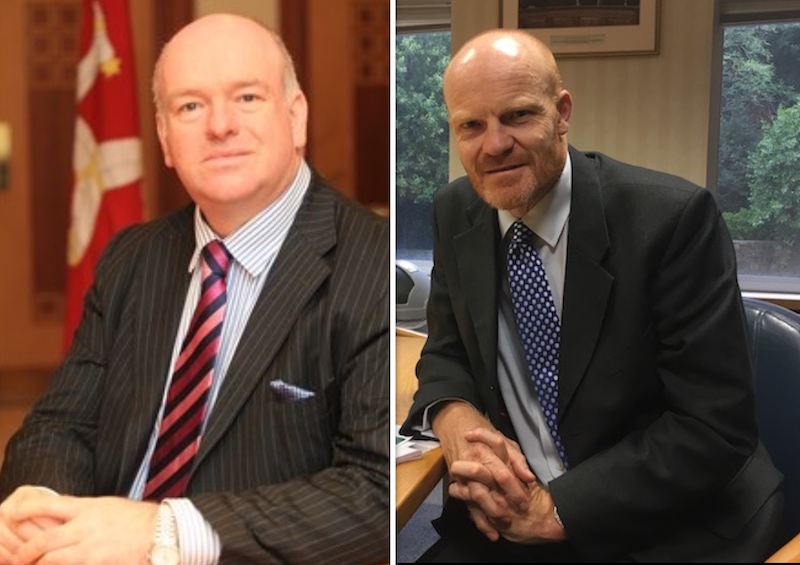 Pictured: Howard Quayle and Deputy Gavin St Pier, the Chief Ministers of the Isle of Man and Guernsey respectively.

Howard Quayle, the Isle of Man's Chief Minister said the establishment of the air bridge was "no brainer".

Quoted by Manx Radio, Mr Quayle said it is a both a reciprocal agreement and a commercial opportunity for both islands.

"It will allow residents with itchy feet to get off their respective islands, and visit another. There might be interest among sporting clubs looking for fresh competition to visit each other and more hugs are on the horizon for those with relatives and friends in Guernsey."

Flights between the two islands are expected to start next month with Aurigny offering a direct service.

Some shoppers on Strand Street in the Isle of Man told Manx Radio they would be interested in coming here for a holiday this year.

One man said so long as it was safe to do it, he would be keen. A lady said she had had to cancel a planned trip to Thailand so would consider Guernsey instead.

Some people spoken to by Manx Radio said they'd prefer to go elsewhere and would wait to see if travel restrictions were relaxed further to places like the Canary Islands or Greece.

Another woman, who has previously been to Guernsey with her work, said it would be worth a visit. There was one sticking point: "It's just like here though!" she said.

Another man said he's "not prepared to waste my life" so would look at travelling to Guernsey so he could get off the Isle of Man this year.