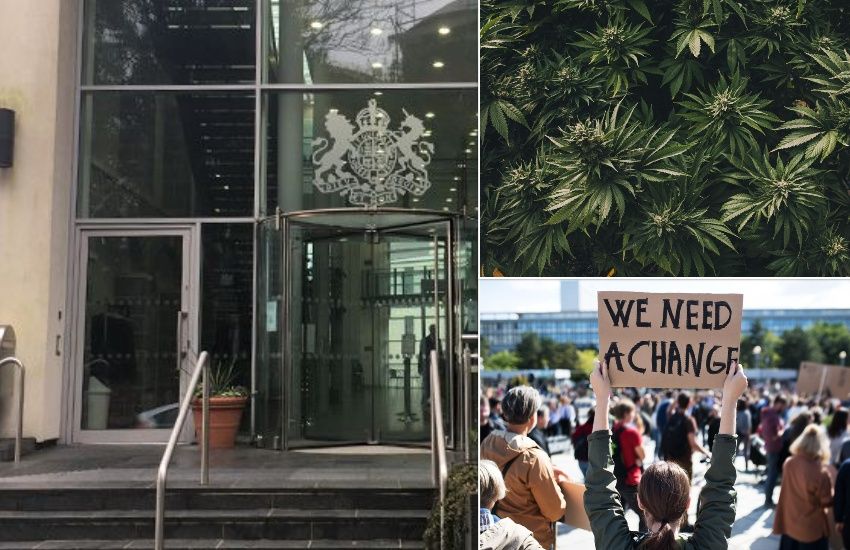 Campaigners for reform of the island’s drug laws will gather outside the Royal Court on Monday as one of the highest-profile cases of recent years reaches sentencing.

Lucia Pagliarone, founder of the Guerney Drug Strategy Campaign and a mum whose children include twin toddlers, will be sentenced for the cultivation and supply of cannabis alongside her partner, Christopher Burnet, and Mike Clarke.

The likely size of the gathering outside the Royal Court is unknown. One person who will be attending – the national journalist Dr Rebecca Tidy – told Express that it was "for anyone who wants to show support…and to remind policymakers of the need for an approach to drugs that prioritises harm reduction instead of a symbolic message that justice has been served".

The trio's sentencing comes just eight days before a meeting of the States at which deputies will vote on whether to start a "review of the legal status of cannabis". Approving the proposal would significantly increase the chances of the States debating whether cannabis should be decriminalised or legalised in the next few years. 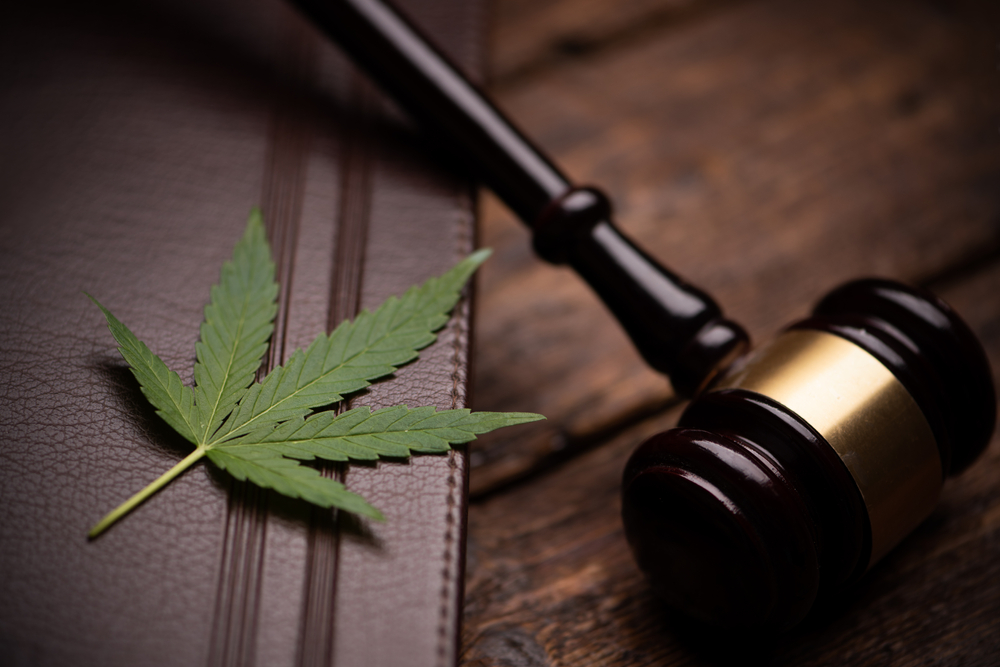 Pictured: The States' agenda next week includes a debate about whether to start a full review of the legal status of cannabis.

Dr Tidy expects a diverse group of supporters to be outside the Royal Court on Monday.

"They are united by the desire for a healthier and happier local community," said Dr Tidy, who writes extensively on drugs and crime for national publications.

"The island’s current drug policy has a huge detrimental impact on vulnerable individuals and families while doing nothing to minimise the negative health and social effects of drug use.

"Nobody gains from big prison sentences. They are expensive and the evidence shows they do nothing to stop drugs getting into the hands of kids or adults.

"It's important that people have respect for the law and our justice system. Lucia and her co-defendants admit their guilt. But right now, we're putting police officers and border agency officials in the uncomfortable position where they have to enforce dated legislation that experts agree isn’t fit for purpose." 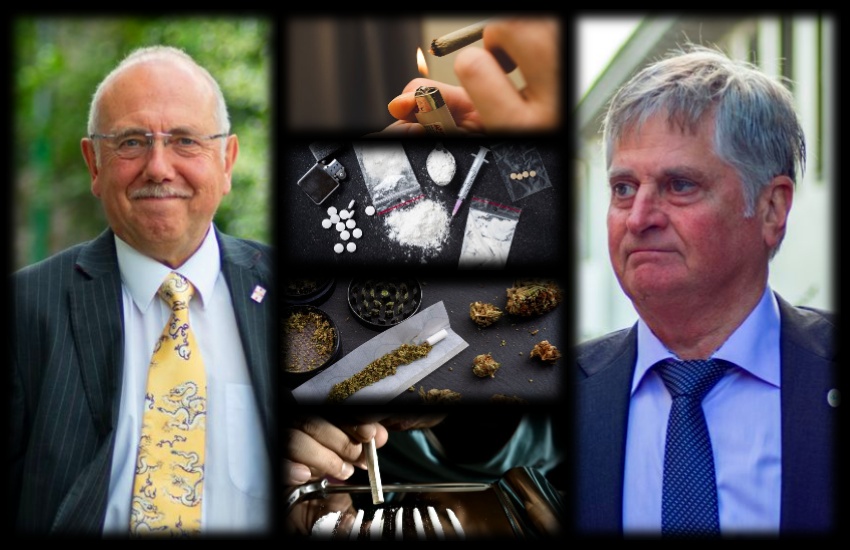 The States' Committee for Health & Social Care and Committee for Home Affairs have been reviewing whether to adopt more of a health-based approach to drug abuse.

However, a majority of the members of the Committee for Health & Social Care have consistently favoured a full review of the legal status of cannabis, and they have now decided to use their votes on the Committee to attempt to insert such a review into the States' Work Plan.

Ahead of the States' debate next week, the members of the Committee for Home Affairs issued a statement in which they said they were unanimously opposed to a full review of the legal status of cannabis at this time.

Dr Tidy believes Guernsey's present approach to cannabis is incoherent and hopes the States back a full review of the law.

"By sending someone to prison for cannabis use and supply, we're diminishing people's respect in the law and justice system, as hypocritically big firms – who can access the capital – are allowed to sell the very same plant locally for huge profits," she said.

"It's creating a two-tier society where those who lack the economic means are criminalised for something others are financially rewarded for." 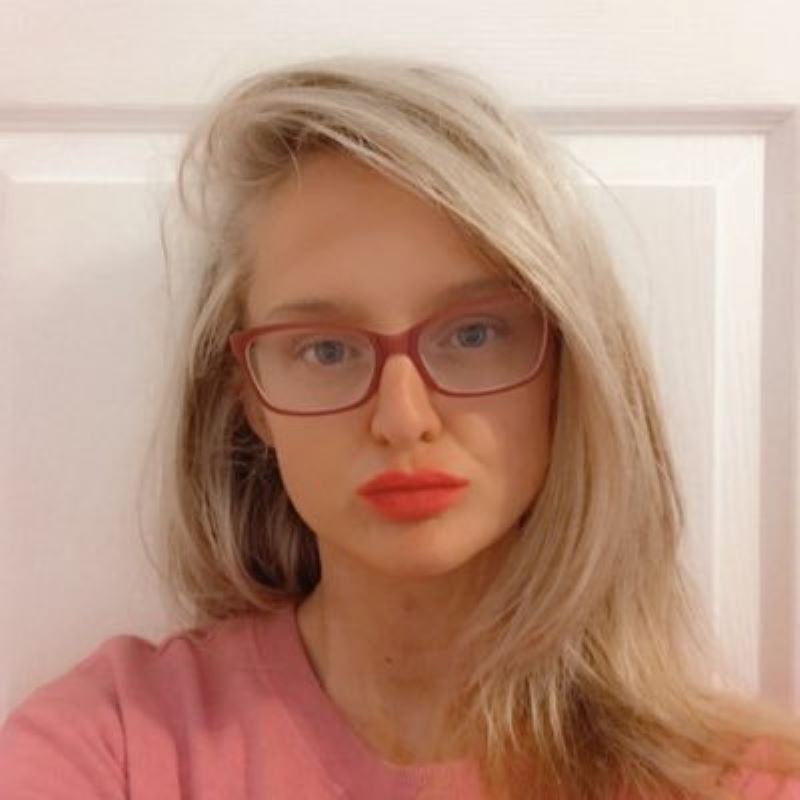 "Policymakers need to review the huge amount of empirical evidence on whether big prison sentences are the most effective means of reducing the health and social costs of psychoactive substances," Dr Tidy continued.

"Crucially, these findings need to be implemented to ensure local people benefit from policies that are scientifically proven to help them live healthier, happier lives.

"Guernsey is one of the world’s smallest jurisdictions and it’s much quieter than many of its neighbours with fewer layers of governance and bureaucracy. This offers a wonderful flexibility to implement innovative solutions to drug-related harms in the community."

Dr Tidy said that many traditional pre-conceptions about drugs are challenged by research undertaken over many years in many jurisdictions.

"For example, there is a tendency to label mums who supply drugs as bad mothers," she said.

"But empirical research by experts including Dr Lucy Baldwin and Dr Shona Minson shows that the vast majority of female offending is committed in an act of desperation or the desire to improve the lives of loved ones."