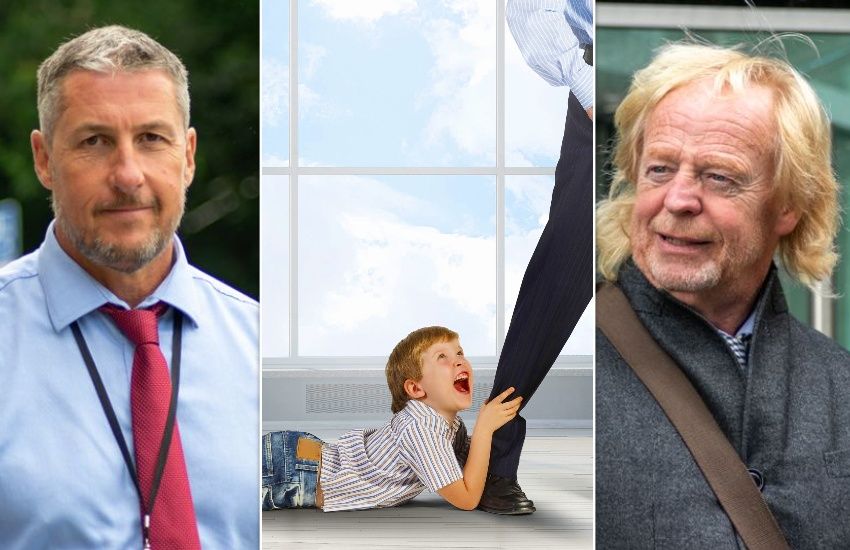 There could be "serious implications" for the reorganisation of secondary and further education if Deputy Bob Murray quits as Vice President of the Committee for Education, Sport & Culture.

Deputy Murray wants to move into a vacant seat on the States' senior committee, Policy & Resources. But a colleague of his at Education, Sport & Culture, Deputy Andy Cameron, is worried about the effect that could have on the £105million project to create three 11-16 schools and a new sixth form college alongside redeveloping The Guernsey Institute.

"The transforming education programme, which includes moving the sixth form to the Les Ozouets campus, was largely Bob's vision. He was instrumental in convincing the majority of the Committee for Education, Sport & Culture that it was the right model for Guernsey. He has been heavily involved in its development. There is no one in the Committee with the knowledge of or insight into the programme that he has," said Deputy Cameron.

"[Deputy Murray] moving to Policy & Resources could have serious implications for the political oversight and accountability of one of the biggest capital projects we're doing this term.

"The Assembly voted through [the] programme largely off the back of him convincing them it was the right model and that he was the right person to deliver it on time and budget. Both the budget and timescale are certain to be extremely challenging to meet, especially under current global circumstances.

"He assured us all that he could deliver this programme to completion. I worry that if he jumps ship to take a seat on Policy & Resources we will lose that oversight and accountability." 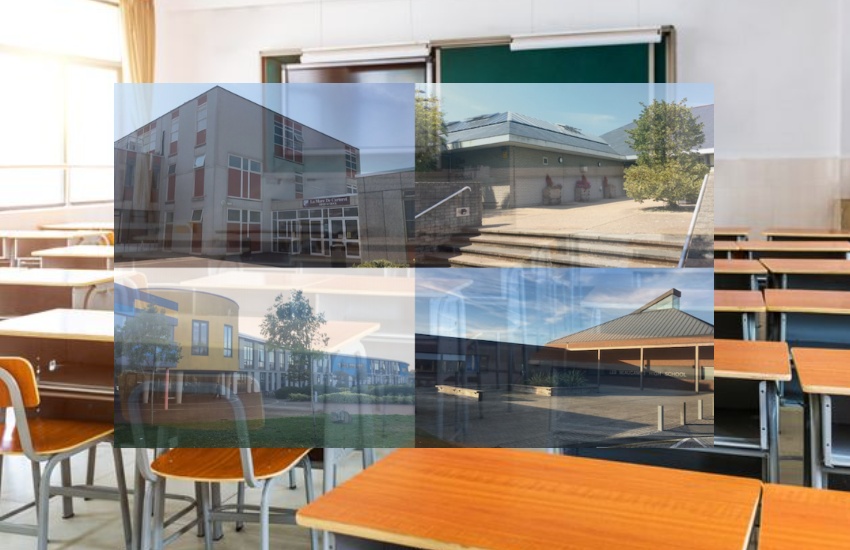 Express invited Deputy Murray to reply to Deputy Cameron's comments but he declined, saying that "deputies are prohibited from discussing the content of committee business with any media other than by authorisation".

Deputy Peter Roffey said that Deputy Cameron's comments made him "very wary of voting for [Deputy Murray] to leave the Committee for Education, Sport & Culture at this juncture".

"I have to say that I didn't realise that the political oversight of the crucial secondary education programme was effectively in the hands of the Vice President alone," said Deputy Roffey. "This is an unusual degree of delegated power within our committee structure, but I don't question the veracity of your statement.

"You will remember that Bob gave me a firm promise that Education, Sport & Culture would bring the project back to the States if the original budget proved inadequate and not just rely on Policy & Resources' delegated powers. I hope the Committee will still honour that promise if and when Bob jumps ship." 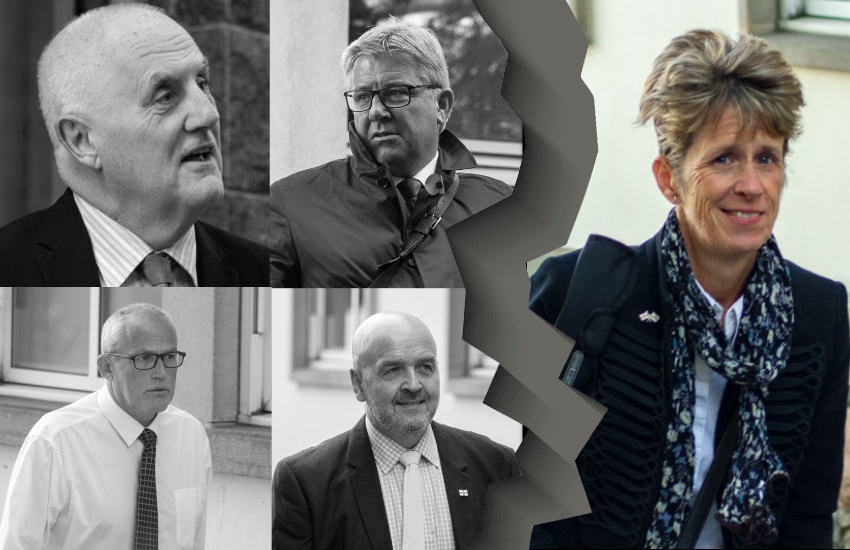 Pictured: Deputy Heidi Soulsby recently announced that she was resigning from the Policy & Resources Committee, citing frustrations in her working relationship with some other members of the Committee.

Express reported on Wednesday last week that Deputy Murray looked set to secure the backing of the Policy & Resources Committee in the election for a member of the Committee to replace Deputy Heidi Soulsby, who resigned the previous week.

Deputy Peter Ferbrache, the President of the Policy & Resources Committee, confirmed on Friday that he would be nominating Deputy Murray, who he said had "the unanimous support" of the Committee, which also includes Deputies Mark Helyar, Jonathan Le Tocq and David Mahoney.

"Deputy Murray is a very capable States' member who is not afraid to tackle the big issues and we believe he will make a valuable contribution to the Committee. We hope the Assembly will support our nomination," said Deputy Ferbrache.

The election will be held at the next States' meeting on 23 November. Other candidates can be nominated if they have a proposer and seconder.

If elected, Deputy Murray would be required to resign seats on two committees - Education, Sport & Culture and the Development & Planning Authority.

Elections to fill those vacancies would then most likely be held when the States meet on 14 December in their final meeting before the Christmas and New Year break.