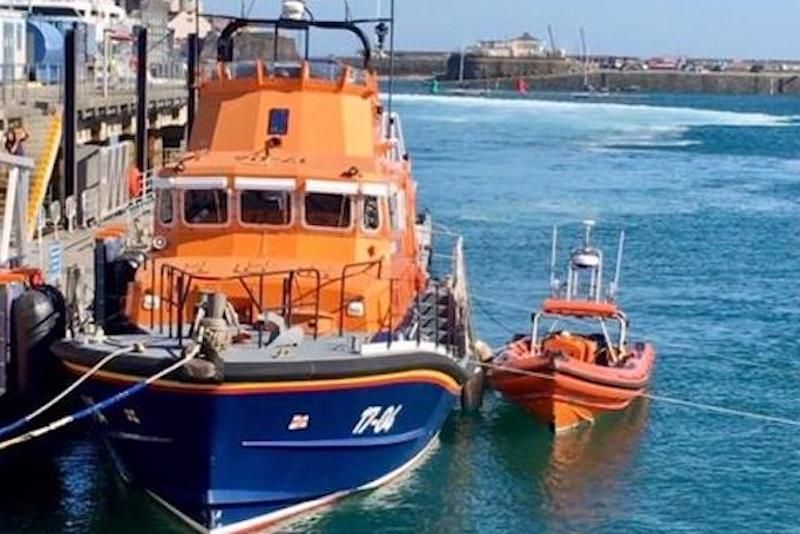 The St Peter Port Inshore Lifeboat (ILB) was called away from a training exercise yesterday (Wednesday 5) to help a motorboat that had lost power.

The Guernsey Coastguard were called at 17:45 by a motorboat that had lost all propulsion and electrics.

The skipper was unable to determine his position, but “believed the vessel was somewhere between St Martin’s Point and Sark,” according to the Guernsey Coastguard.

The ILB was directed to the struggling boat by the Commodore Clipper, which had picked up a drifting vessel south of Jethou.