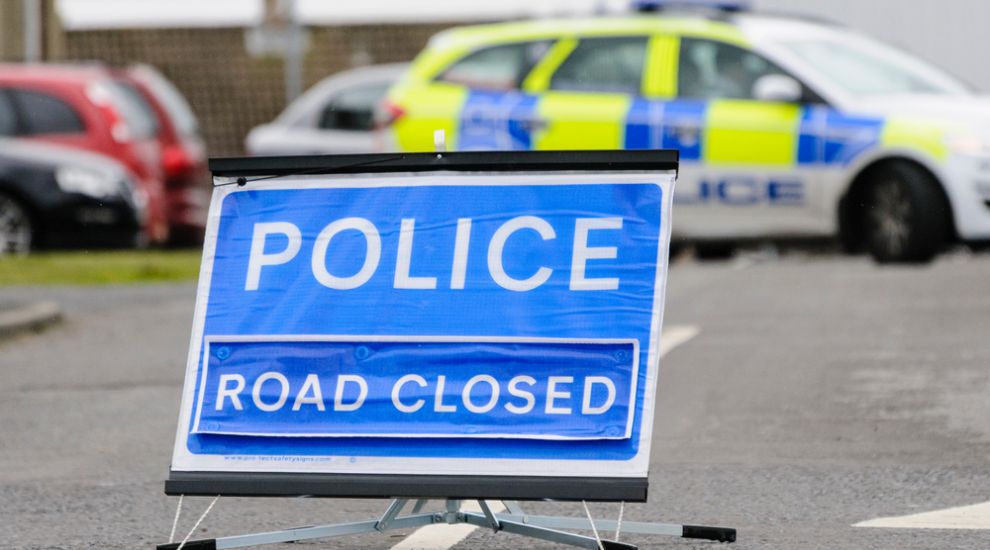 Police are appealing for witnesses after an 87-year-old woman died following a road traffic accident along the Route des Coutanchez on Friday, 4 February.

Only one vehicle was involved in the accident – a silver Hyundai i10 - and the woman was the sole occupant.

She was travelling along Route des Coutanchez having come from Pitronnerie Road when her vehicle struck the boundary wall of a property on the corner of the road.

She was taken to hospital following the collision and she died on Saturday. 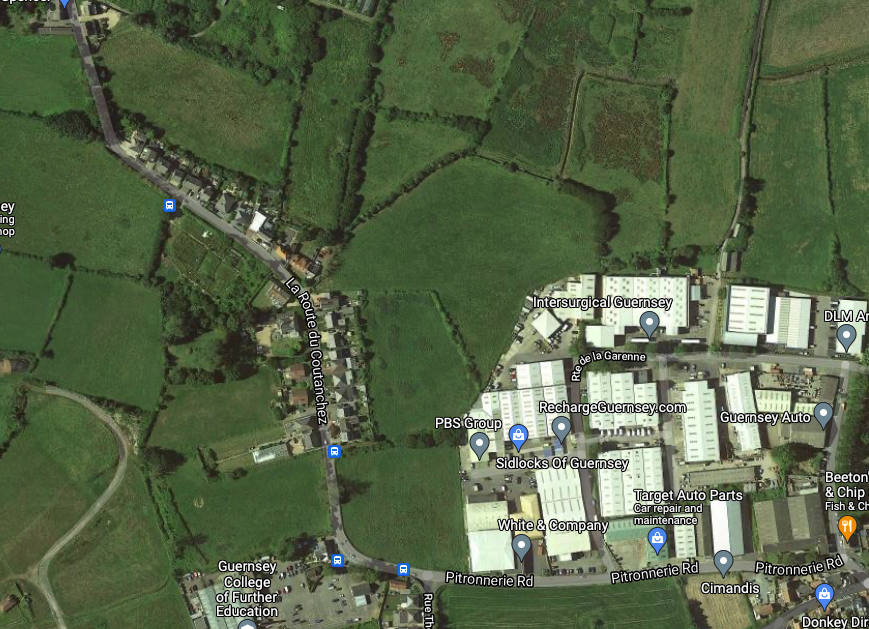 Pictured: The accident occurred at Route des Coutanchez after the car had travelled from Pitronnerie Road.

Guernsey Police has expressed “condolences to the woman’s family and friends". It said officers' "thoughts are with them at this difficult time".

Officers investigating would like to speak to witnesses who saw the collision or saw the vehicle entering or leaving a business on Pitronnerie Road beforehand.