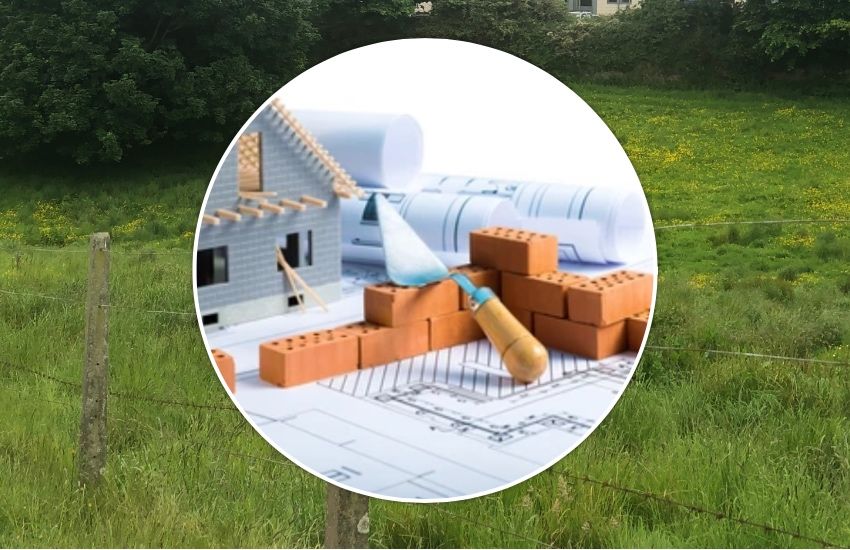 The States’ assembly has rejected an amendment to protect green agricultural fields from future housing developments.

The amendment to the Government Work Plan, put forward by Deputy De Lisle, called for housing development to take place on brown sites. Other States’ members acknowledged they did not want to build on green sites, but that options were limited.

In his opening statement, Deputy De Lisle said: “Guernsey people generally and farmers specifically are very concerned at the loss of agricultural land to other uses and depend on the assembly to protect agricultural land.

“In addressing the housing need, which I have great enthusiasm for, I am bringing this amendment to ensure all actions protect green agricultural fields and operations.” 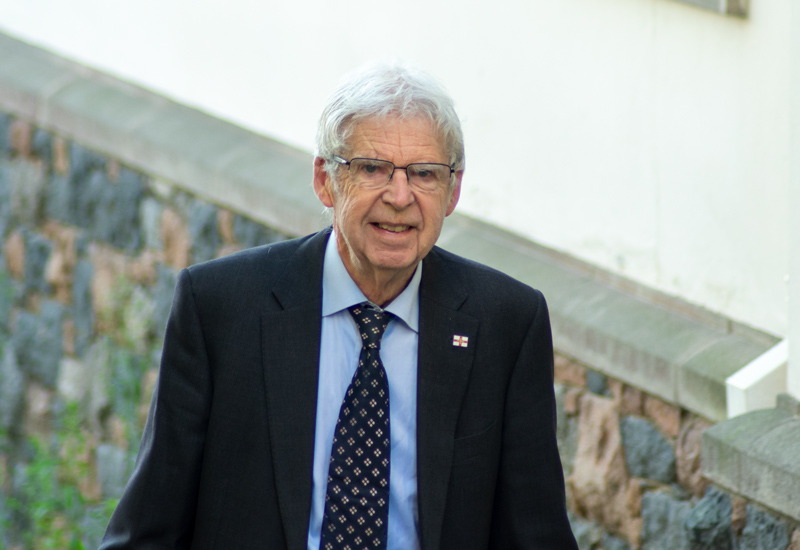 Pictured: Deputy De Lisle said he hoped his amendment would prevent the loss of "valuable land needed for future generations".

During debate, Deputy Carl Meerveld said the amendment was “too ill-defined” in respect of what constitutes a greenfield.

Deputy Andrea Dudley-Owen agreed: “While I am grateful for the amendment being bought forward, I want to hear more about the technicalities.

“While I am a quiet environmentalist, we are not in the ideal situation of housing in that there are not a lot of options.”

Deputy Victoria Oliver hoped the amendment would pass, but admitted that Guernsey did not have limitless brown sites.

“I always get complaints of the green lung being taken from the island and people asking me what I’m going to do about it,” she said.

“I can’t do anything about it. Everyone is pulling in different directions. Whether it’s environment or housing or traffic; there will always be one who feels they lose. If Guernsey has a lot of brown sites, we wouldn’t have to been on green fields, but we don’t have that.” 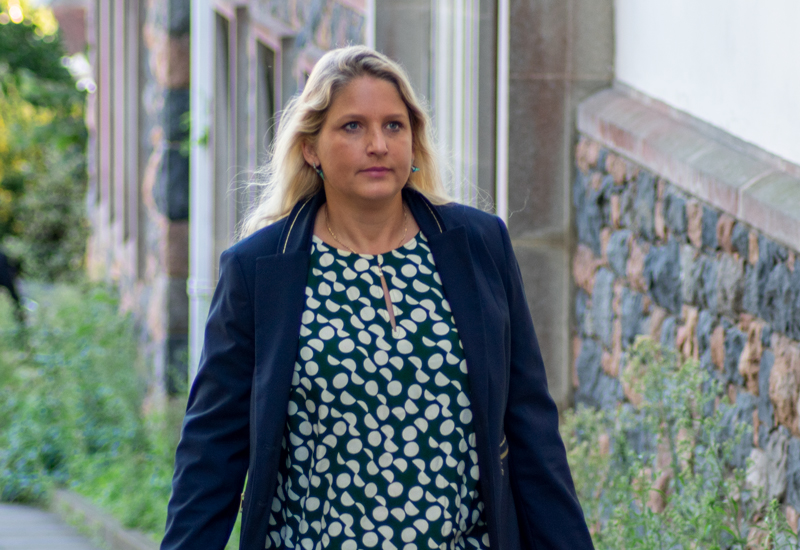 Pictured: Deputy Oliver said there will "always be one who feels they lose" over the issue, regardless of the outcome.

Deputy Oliver said: “If you want to deter green field building, then P&R should put a tax on it."  She further acknowledged that it is currently cheaper to build on green fields than it is brown sites.

Several deputies said the debate was “not the time or place” for the amendment to have been put forward or discussed.

However, Deputy Lester Queripel was in favour of the amendment. “We have to be mindful of retaining open spaces,” he said.

“We don’t need to build on green fields in an attempt to solve the housing crisis, there are plenty of other sites.”

Deputy Peter Roffey confirmed that the amendment, if approved “doesn’t undo the plan in place, which says that you may build on green fields".

Deputy De Lisle added: “While being enthusiastic about housing, let’s not get run over and lose valuable land needed for future generations and needed at the moment for agricultural operations." 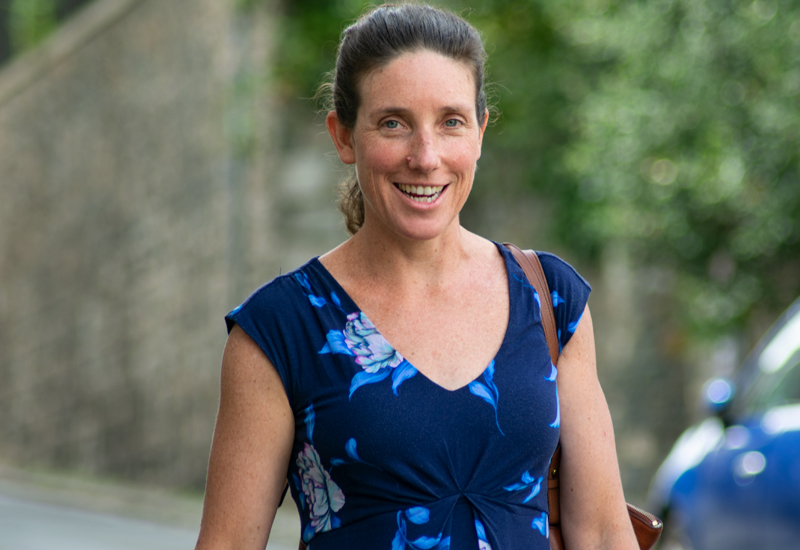 Pictured: Deputy Lindsay De Sausmarez said that there is an "uneven playing field loaded against green fields" because it is cheaper to build on them.

President of the Committee for the Environment & Infrastructure, Deputy Lindsay De Sausmarez assured the assembly that current policies "already protect the vast majority of our agricultural land from development as housing”.

She further said that the amendment “conflicts” with the Strategic Land Use Plan and the Island Development Plan.

The amendment was rejected 32 votes to four, with three deputies absent.