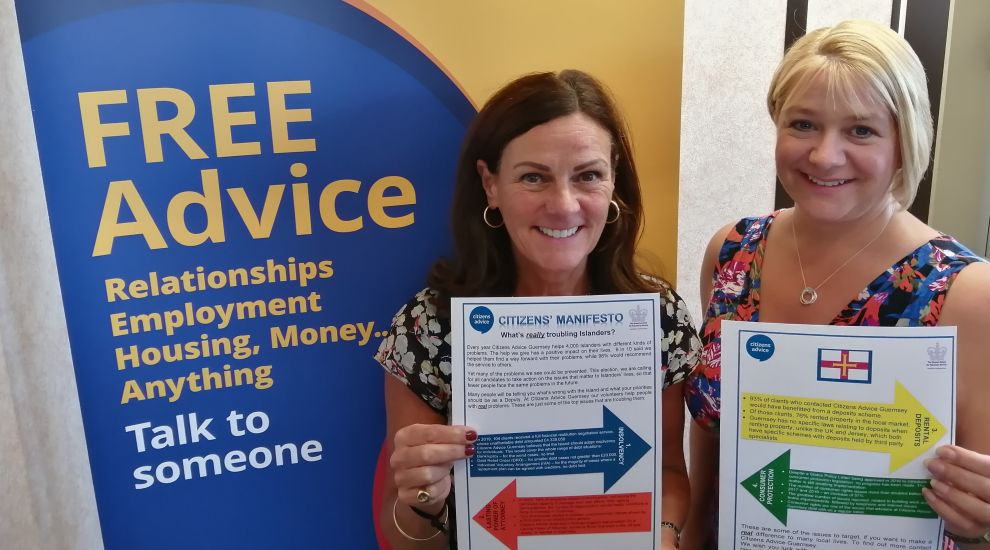 Citizens Advice has sent out a 'manifesto' to all candidates running for deputy, highlighting some of the common issues that people in Guernsey are facing.

The two-page document asks candidates to address the "real problems" that are causing voters to seek help from the charity.

"Every year, Citizens Advice Guernsey gives free, confidential and impartial advice to around 4,000 islanders, which is around eight percent of the adult population," explained the charity's Chief Executive Officer, Kerry Ciotti.

"From this we collect anonymous data and compile statistics that show what’s consistently troubling islanders and give those reports to the States. We see very clear patterns and trends, which highlight the areas where the States could formulate policies that would make a very real difference.

"Many of the problems we see could be prevented, so we want to help candidates to cut through the election noise to understand what’s actually troubling islanders. Those who are elected will then be in a position to focus on the real, day-to-day problems that we’re seeing again and again." 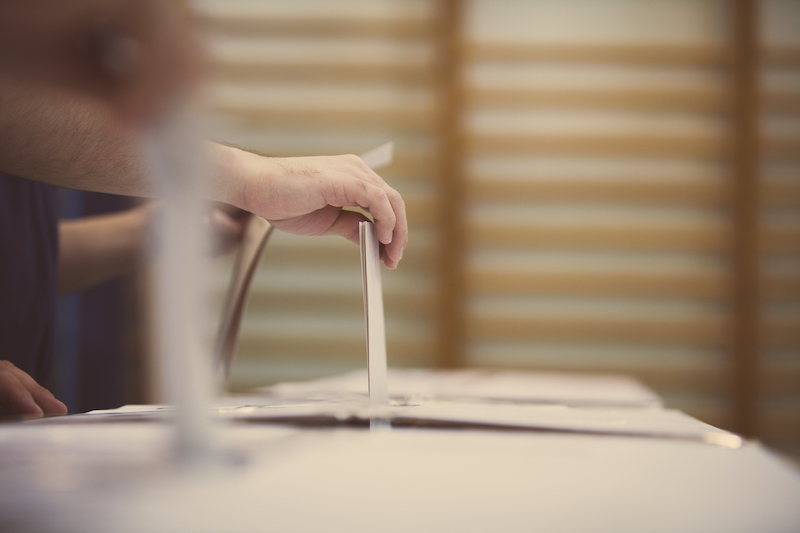 The manifesto points out four areas which could be improved.

"Everyone at Citizens Advice Guernsey is passionate about helping people, but what we’d really love to see is for some of these problems to be solved once and for all," said Mrs Ciotti. "That’s why we’ve highlighted four issues that really could be quick wins for the next States. They are insolvency, lasting power of attorney, rental deposits and consumer protection.

"They may not be the most fashionable or talked-about issues, but they are certainly having a very real impact on local lives and could be easily resolved."

Candidates will have the chance to speak with representatives of Citizens Advice at the GDA Hustings and the Work, Rights and Wellbeing Hustings.