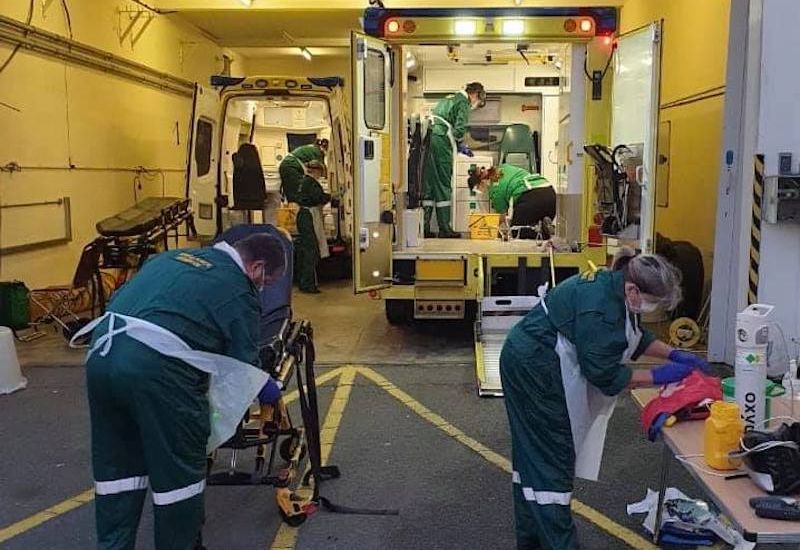 The St John Emergency Ambulance Service has responded to 127 total calls in the first week of the new year, including a number of high-profile or unique circumstances.

Several periods of high demand occurred, in which paramedics were deployed to maintain resilience while responding to several calls at once.

All three emergency services attended a collision in St Sampson's on Wednesday afternoon, which saw a motorcyclist treated by paramedics before being transported to the Emergency Department of the PEH.

Earlier that same day, ambulance crews attended an incident involving an injured patient on the rocks at Chouet Bay. Guernsey Fire & Rescue assisted with the extrication of the patient, and after initial treatment he was transported to hospital.

In addition to these incidents, the Flying Christine was dispatched to Sark on Thursday morning at the request of a Doctor on the island.